A UPS driver was recently caught tossing a package over a property’s fence in Houston, Texas, then urinating on the house, because obviously.

What a RELIEF … that the dude was caught! Areweright?!

The homeowner, Ben Lucas, also uploaded the now-viral video to local TV news station KHOU’s Facebook and spoke to the station about the incident.

Really, the video in question is pretty straightforward.

A UPS delivery man unceremoniously lobs a package over his fence, shot put-style, looks around for a moment and relieves himself in the yard.

"It’s not like the cameras are hidden, he did a quick look around," Lucas said, but either he didn’t see them or just didn’t care for some reason.

Lucas’ package contained an ammunition cleaning machine, which he says was cracked by the driver’s rather aggressive method of delivery.

The urination, obviously, was even more troubling.

"You’re paying someone to take a package to go from point A to point B, so basically I paid someone to come to my house and pee on it," he said.

Yup, that pretty much sums it up right there.

Amazingly, Ben’s repeated calls to UPS failed to get a response, and only after that did he edit the clip and post it to the company’s Facebook page.

At that point, the parcel delivery company reached out to him and offered an apology, as well as an unspecified gift, he says. Maybe some bleach?

The driver, who the company confirmed was a seasonal hire, was fired, although UPS declined to specify whether it was because of this video.

See more epic job fails in the gallery below. 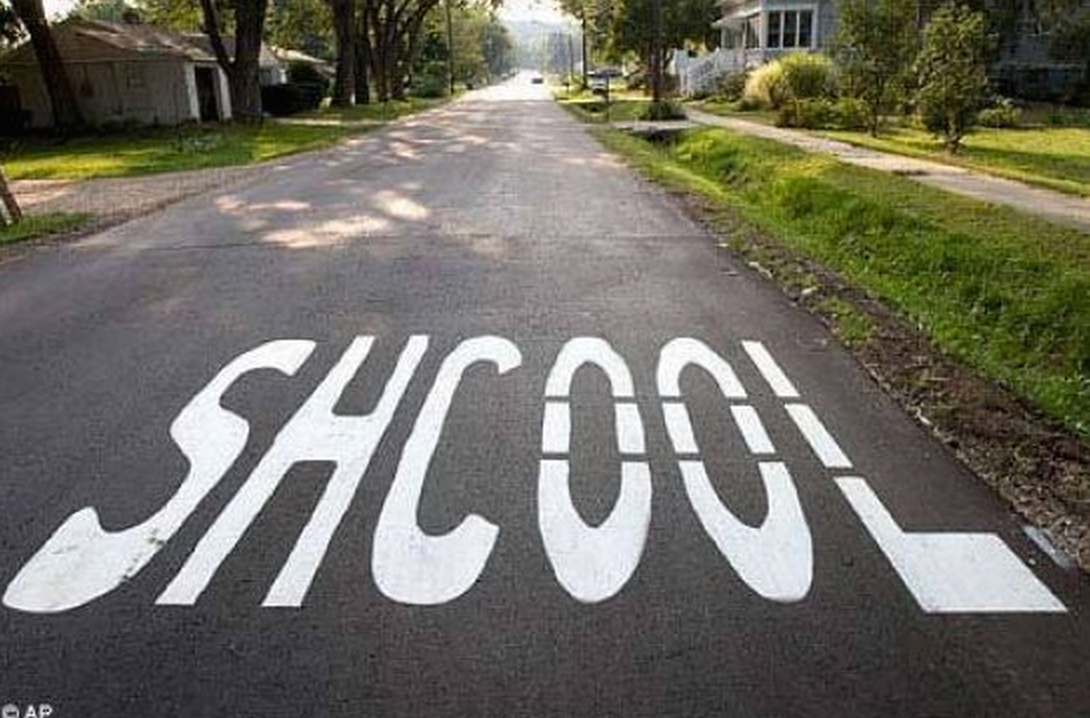