There’s no mystery as to why Scandal is one of the most popular series on television. There are few things Americans love more than a tabloid-friendly PR disaster.

Even when the details of the scandal are horrific in nature (See the top three stories on this year’s list.), there’s a pleasure in seeing justice done, particularly when those responsible for the wrongdoing are in a position of power. 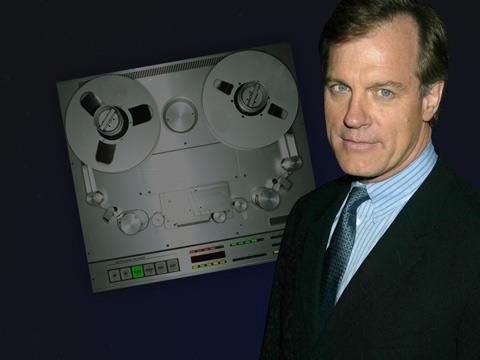 We imagine the Bill Cosbys – and even the Mama Junes – of the world believed that they were impervious to consequences.

Thus, finding out that they’re not immune to a downfall appeals to our sense of fairness.

Of course, despite the shocking stories told by Cosby’s accusers and June Shannon’s obvious disregard for the safety of her children, the worst either had to contend with is the loss of employment, but it’s still enough to give one faith in the power of an outraged public.

But while shocking tales of children at risk and sexual misconduct dominated the headlines, some of the most memorable scandals of the year were pure, (relatively) harmless Hollywood sideshow stuff:

Is Bruce Jenner getting a sex change? Are Tori Spelling and Dean McDermott faking his affair? Is there trouble in Kimye Land?!?!

We may never receive answers to some of the year’s biggest questions, but that’s part of the appeal of a good scandal.

If we want closure and definitive conclusions we’ll turn to scripted television.

We look to real-life scandals for confirmation of what we’ve always suspected: Life is messy, complex, and sometimes downright awful – even for the rich and famous.