For some reason, a photo of Jessa Duggar and Ben Seewald kissing after their wedding became an Instagram sensation to the point that it spawned imitators.

First, Michelle and Jim Bob Duggar reenacted the photo for their own social media pages. Now, for some creepy reason they want other married couples to follow suit.

Pucker up, take a pic, and send it their way! As long as you’re …

“Marriage is where romance belongs!”

Naturally, the Duggar patriarch’s call to action resulted in him receiving hundreds of pictures … some of which were if the TLC stars didn’t approve of them.

Several married gay couples submitted pictures following his directive and reported later that they were blocked from the Duggars’ Facebook page.

Jim Bob and Michelle have also been accused of removing photos submitted by interracial couples, also leading to criticism from some fans.

So apparently, Jim Bob meant to say, “Marriage is where romance belongs, but only if the people involved have different genitals, but the same skin color.” 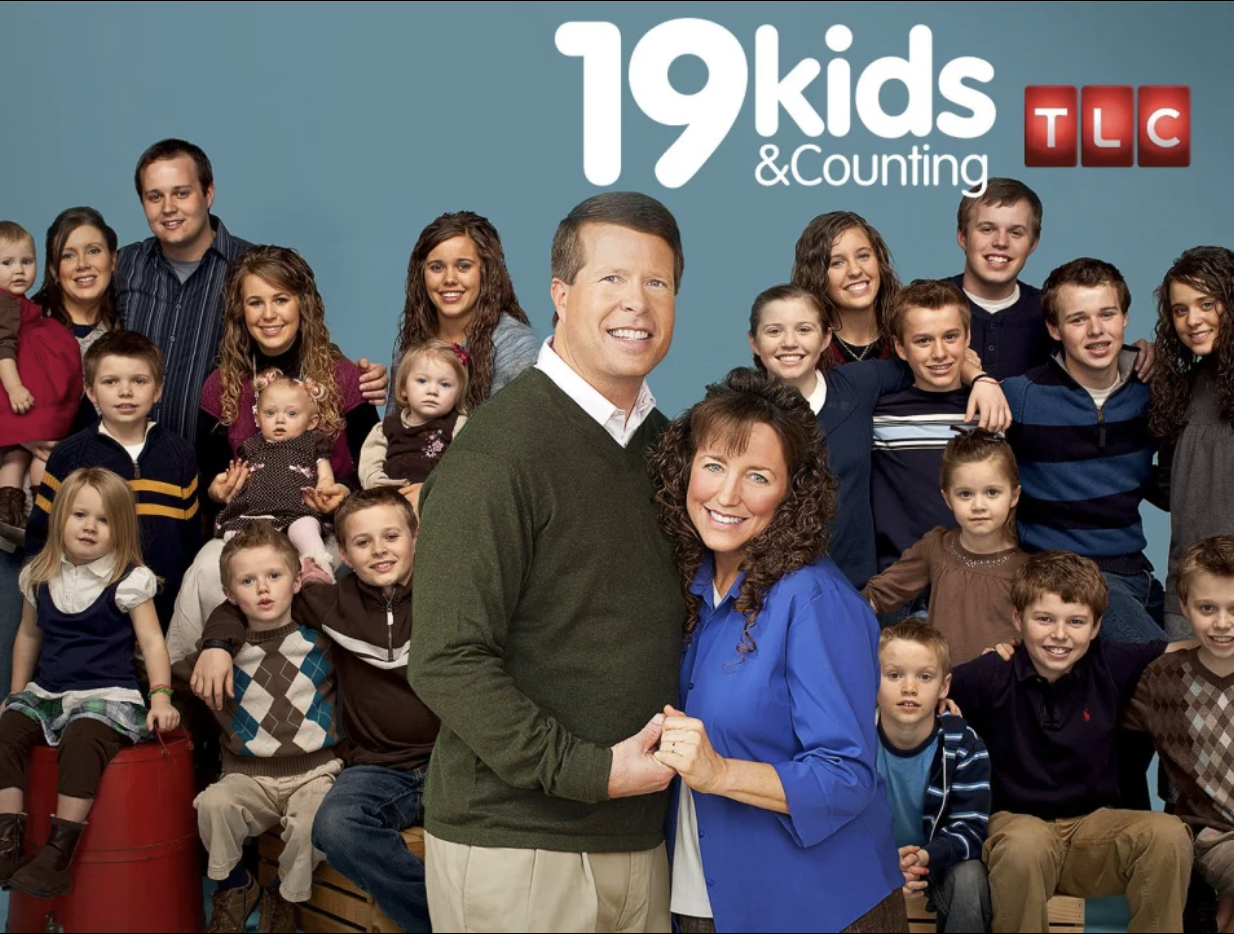 The Duggars have been slammed by GLAAD in the past for their ultra-conservative stance on gay marriage (and, in fact, gay relationships in general).

Never before, however, has the family been accused of harboring discriminatory attitudes toward interracial couples, as they stand accused of here.

The Duggars have yet to respond to the controversy.

As always, you can watch 19 Kids and Counting online to decide for yourself if the Duggar family is as prejudiced as critics say, or simply old-fashioned.