In a recent interview, Kaley Cuoco discussed her boob job, and claimed it was one of the best decisions she’d ever made.

Given the $90 million contract Kaley just signed for three more seasons of The Big Bang Theory, it’s clear that things are going well for her.

And who knows what sort of role her perky pair have played in her success? We’re guessing all of these lucky implant recipients feels the same way!

Check out the 17 best boob jobs in Hollywood today: 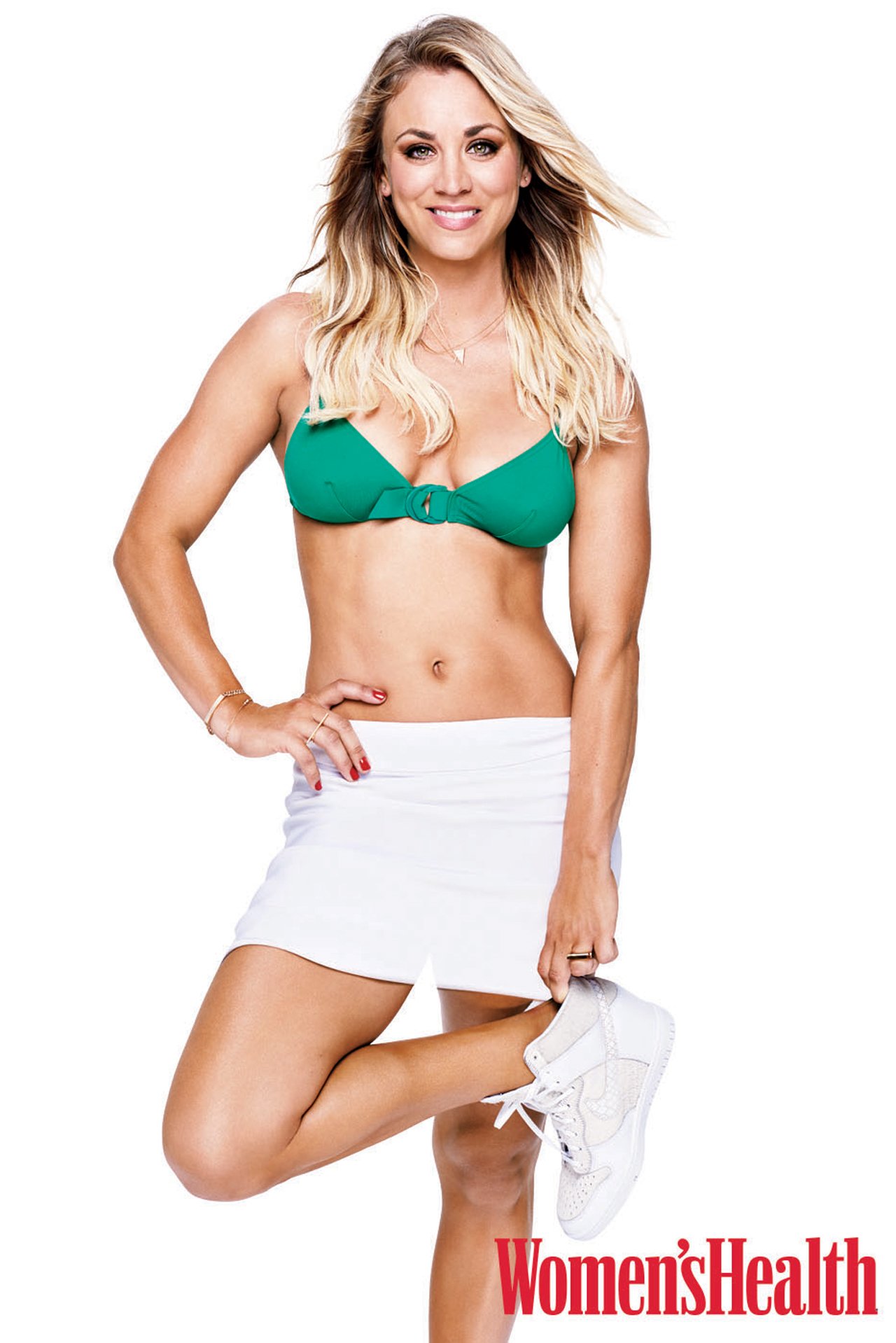 Like a tattoo, a breast enhancement is one of those decisions you’re likely to feel very strongly about for the rest of your life.

Kaley has stated that she feels more confident, and loves that she doesn’t have to worry about sagging as she ages.

Now, let it be known that we here at THG aren’t endorsing breast enlargement surgeries.

The procedure is definitely not for everyone and every surgery carries it’s share of risks. That said, it’s hard to argue with results like the ones in the gallery above.

Some of the ladies who made our list are well-known for going under the knife, and they’ve happily discussed their addition to the D (cup)-list in interviews.

Others are a bit more unexpected (Number 9 really surprised us!), but they all have one thing in common – they used science to give them what nature hadn’t.

And the results are awesome!