Move over, dude who sounds just like Peter Griffin.

Take a seat, troubled woman who wants to look like Kim Kardashian.

And make room for the following marble statue, which is on display at the Walnut Street Theatre in Philadelphia – and which looks EXACTLY like Ron Swanson.

It’s unclear whether this item also enjoys hunting, steak and scotch, but it’s nearly impossible to discern between the statue and Nick Offerman’s character on Parks and Recreation.

Look. Can you tell which is which?

In reality, the statue is based on famous Philadelphia actor Edwin Forrest. But the resemblance is uncanny.

We can only imagine how jealous Ron Swanson would be of his unexpected doppleganger: the statue gets to spend all his life in complete silence. 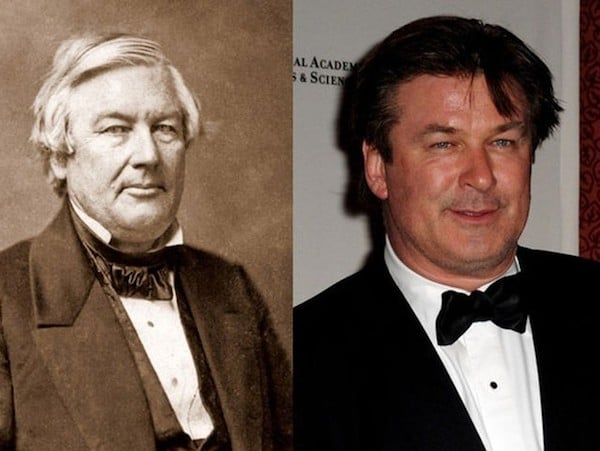