After 14 years and 20 seasons, Keeping Up With The Kardashians is coming to an end.

The landmark reality series begins its final season on March 18.

In a new teaser, one month before the beginning of the end, we see Scott and Kourtney have a very real talk.

Scott tells her that he’d marry her … but we sense a "but" coming on.

A previous sneak peek revealed to the world that Kourtney Kardashian and Scott Disick were spotted snuggling.

That’s nothing new by itself — how else did they have three kids together?

But in the context of exes and co-parents seeming to invent reasons to spend time alone together … that’s grabbing people’s attention.

In this sneak peek, most of it’s just the usual antics combined with waxing nostalgic and marveling at their own success.

"We didn’t even think we’d get to season 2," Kim confesses. Kris does her "party mom" act one last time.

But in one moment, it looks like Scott gets real with Kourtney.

He tells her "I would marry you right now" during what appears to be a heavy conversation.

Obviously, the sentence structure implies some sort of conditional or explanation of why he doesn’t … but we don’t know the context.

We do of course know that gorgeous Kourtney has recently begun dating Travis Barker.

Obviously, they did not get married. What fans want to see is why.

We don’t know precisely when this conversation was filmed.

But since Kim shared a tearful look at their final day of KUWTK back in early January.

This scene has the potential to hurt some feelings … depending upon how it plays out.

Of course, also contingent upon how it all goes down, the only feelings involved could be disappointment from fans.

Odds seem pretty good that this conversation will be important and heavy, but change nothing about their dynamic in any real way.

We already know about Scott and Kourtney’s current dating lives. That quells the hype.

We have to face the music and acknowledge that there are reasons that the series doesn’t have the spark that it once did.

Only one of those reasons is what every single one of Kris’ children except for Kendall is now a parent.

Life just feels different when you have a child.

Another huge factor is that fans know so much of what’s going to play out on the show, thanks to intense reporting and social media.

Obviously, the show has leaned into that, teasing that viewers will see major newsworthy events all play out … but it’s not the same.

But even Real Housewives are better at saving major surprises for when they air. Fans of the Kardashians know what’s coming.

Some fans believe that one problem is that the Kardashians are too powerful.

Housewives, 90 Day Fiance stars, Teen Moms — none of these reality stars have unchecked veto power over their own footage.

The result is that embarrassing, hurtful moments that they never wanted to play out on TV are filmed and aired.

So, no, Scott and Kourtney aren’t going to suddenly opt to get married a whopping all these years later.

And if they do, it didn’t happen last year or in January — not with Amelia Hamlin snapping thirst trap selfies at Scott’s house.

That said … there are a lot of emotions about this show, and even people who’ve checked out for years are going to want to tune in for the finale. 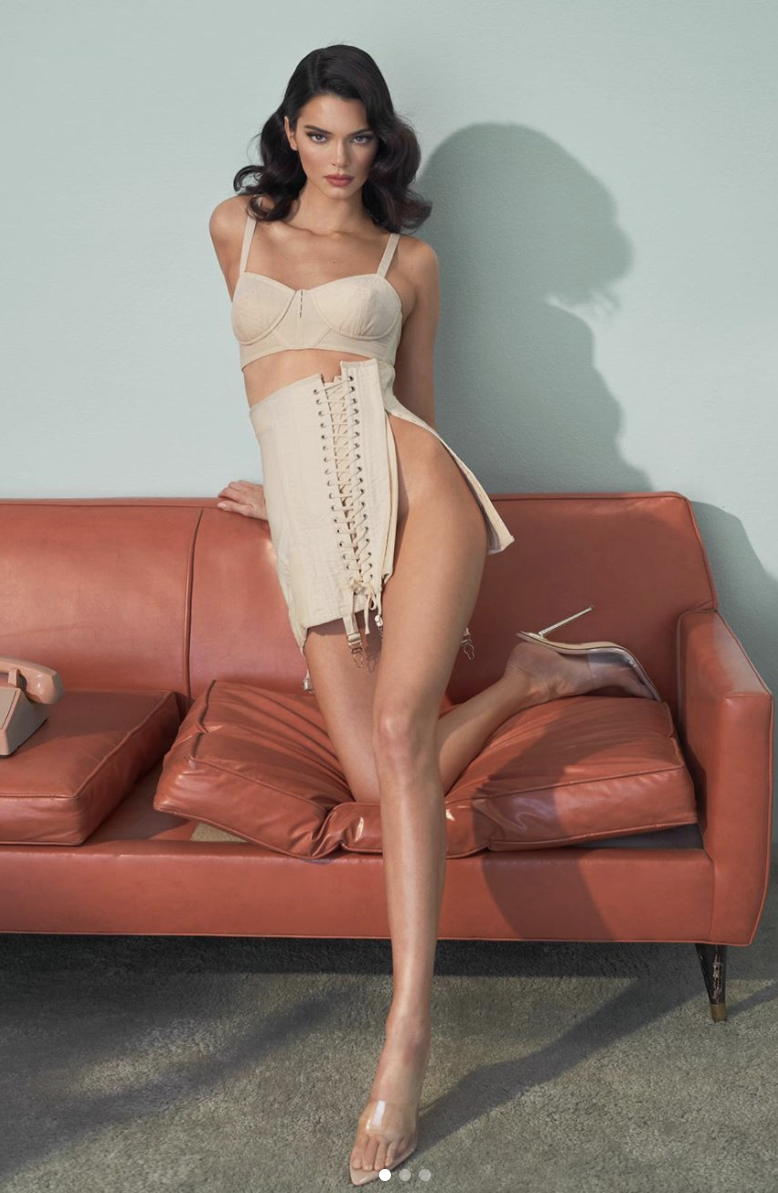