Mariah Carey brought out more than just her enormous cleavage for a special version of Carpool Karaoke with James Corden on Thursday night.

She also brought along some very famous friends.

In honor of his final new show of 2016, Corden aired a special version of his beloved singing and celebrity segment this week, kicking it off in an amazing Christmas sweater.

He was sitting alongside the Mariah’s World star and belting out her classic hit, "All I Want for Christmas is You."

And it was going very well; it was doing a great job getting us into the holiday spirit.

But then Adele showed up. And Chris Martin. And Demi Lovato. And Lady Gaga. And Gwen Stefani. And Elton John.

And every single musician Corden had as a guest on Carpool Karaoke this year.

He had planned way ahead, filming himself and these stars singing along to "All I Want for Christmas is You" at various points in order to splice them all together for this amazing special. 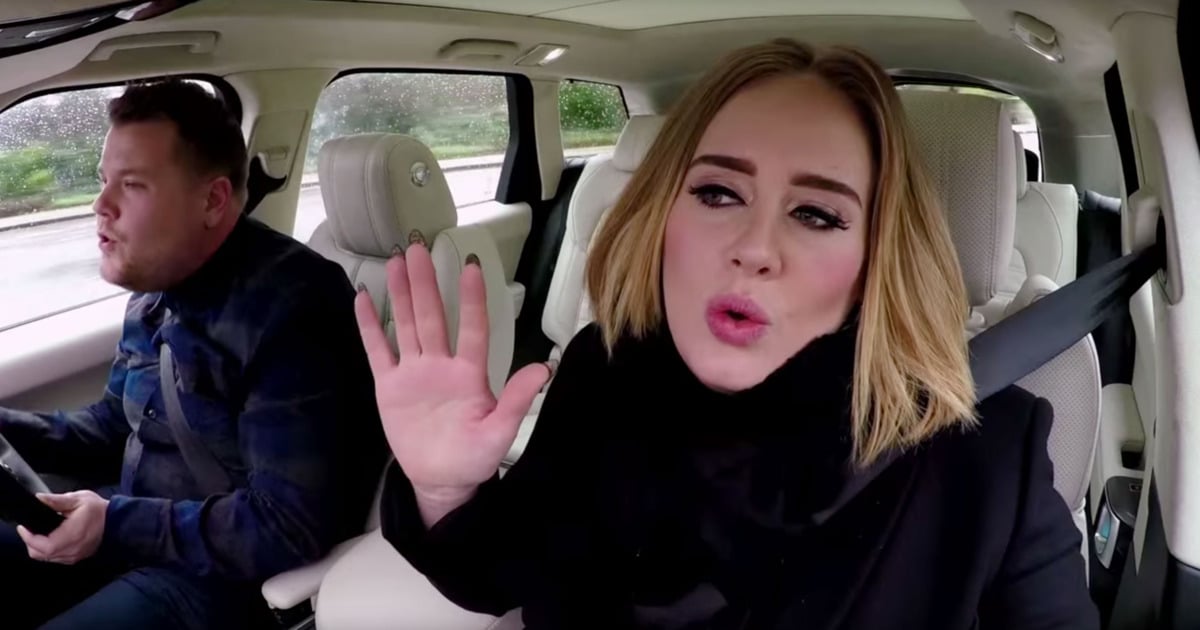 So kick back, click "Play" on the video below and prepare to be swept away by pretty much every big name in music. It’s awesome.