But that’s only true in comparison to their former lives and the rest of Jill’s family.

Jill still has a whopping 1.7 million Instagram followers, many of whom take an intense interest in her day-to-day affairs.

And lately one of their favorite topics of conversation has been Derick’s health.

Rumors about Dillard’s health problems began to circulate in 2016, when he and Jill were still appearing on Counting On.

Derick is a runner, and he revealed on the show that he had been forced to shorten his workouts due to violent gagging fits that would overtake him on long runs.

A TLC camera crew followed Derick to the office of an allergist, who informed him that "sensitivities" to dairy products and other foods are the likely cause of his problem.

And so, Derick made the necessary adjustments to his diet … but the problem persisted.

Just last year, Derick and Jill went for a jog on his 30th birthday.

On Instagram, Jill revealed that Derick’s respiratory problem has not been resolved, and its origins remain mysterious.

"Still haven’t figured out the gagging issue," she wrote in 2019.

For a while, the problem was mostly forgotten as Duggar fans shifted their focus to different family scandals.

But at the start of this summer, Jill posted some pics of Derick enjoying the first warm days by hanging out on the porch in a t-shirt.

Fans were alarmed by his gaunt appearance, and many expressed their concerns in the comments section of Jill’s Instagram.

At the time, Jill was mum on the issue.

Which is why it caught so many fans by surprise when she finally spoke out on Derick’s health this week.

Seemingly out of nowhere, a fan asked if Derick’s situation has improved.

“Pure curiosity, zero disrespect. Is Derick healthy?” the follower inquired, according to In Touch.

The fan noted that Derick "looked thin" in some recent pics.

Fortunately, Jill did not take offense, and she answered the question in a candid, straightforward fashion.

“Yes. He’s just slender and has that long-distance runner/swimmer build and metabolism,” she responded.

Not only does Jill claim that Derick is healthy, she also implied that he’s still running, and has added swimming to his regimen.

Granted, the Duggars are generally not very forthcoming when it comes to the most controversial details of their private lives, so Jill probably wouldn’t say anything if Derick were struggling with some sort of health issue.

But since we have no interest in macabre speculation about Derick’s possible illnesses, we’ll go ahead and give Jill the benefit of the doubt on this one.

Besides, it’s her parents who are pathological liars, not Jill. 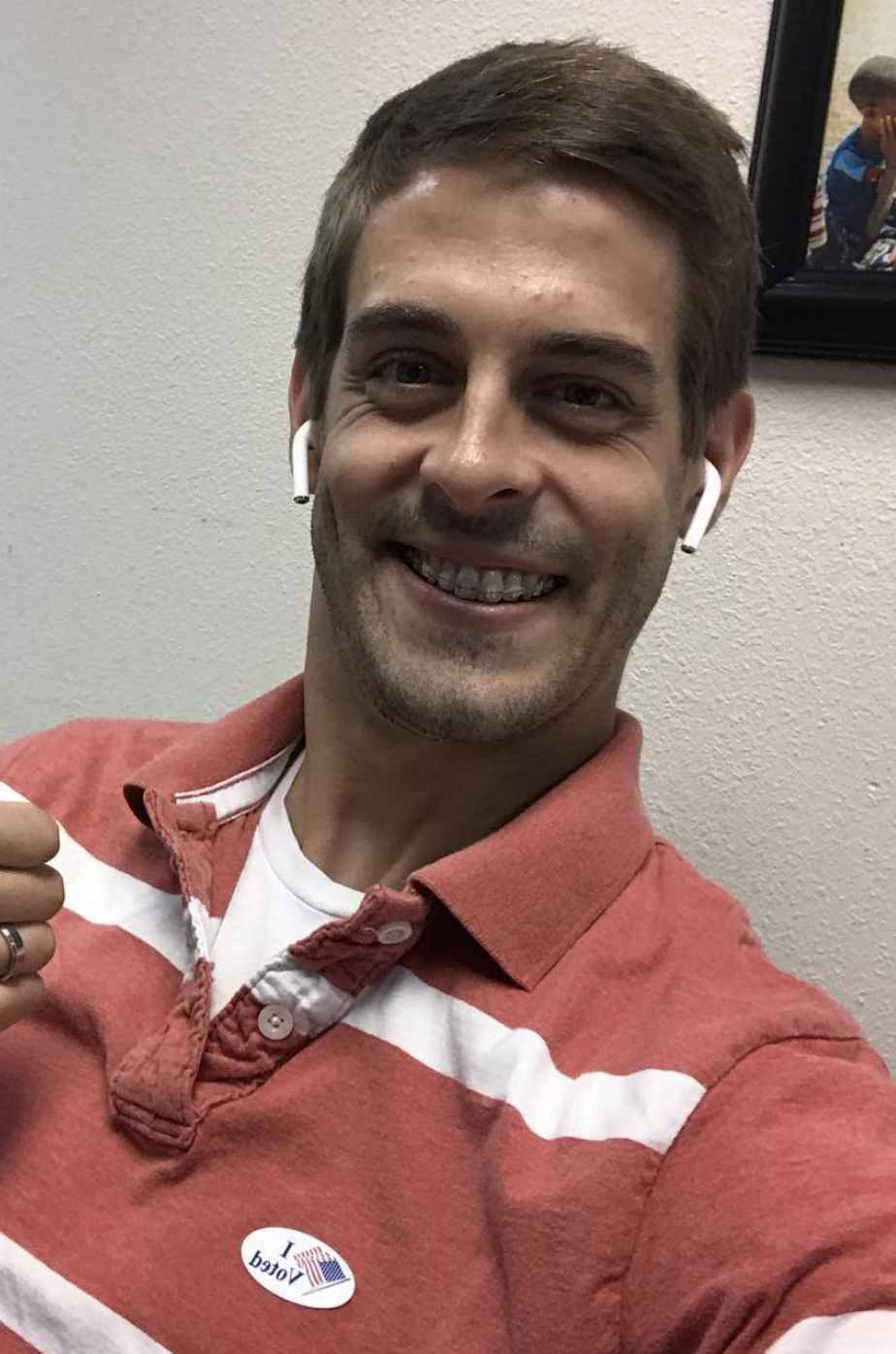