Teen Mom stars are no strangers to controversy, as Catelynn Lowell and Tyler Baltierra are very aware.

Now, Catelynn is being mom-shamed left and right for a decision that fans say is endangering the health of her children.

"Well here it is, folks!" Catelynn Lowell captioned this photo of herself on Instagram.

In the car selfie, she is flaunting her gorgeous purple hair.

She thanks the hair stylist who (while both wore masks, as they should during this pandemic) helped to make her so colorful.

But fans were quick to pick up on a downright sickening detail of her car selfie.

If you look very closely at the door of Catelynn’s car, you can see what drew the ire and disgust of many of her fans.

There, sitting in within door, is a pack of cigarettes alongside a lighter.

There they are. Marlboro Menthols alongside a Bic lighter.

"Seriously who still smokes in their car??" exclaims one fan on social media.

"Especially when you have kids," another points out. "You know them and all of their s–t smells like smoke."

Another fan adds that "she’s been filmed smoking while Nova was in the car, too."

"And standing like 6 inches away from Nova," another fan chimes in.

Smoking on its own is bad for you, but so are many things. The concerned fan comments explain the issue.

The gripe is that this photo is a reminder that Catelynn’s smoking is not a personal choice.

Secondhand smoke is bad for anyone, but it can absolutely ravage the health of young children and babies.

It can, for example, make things like respiratory infections, ear infections, and asthma attacks both more frequent and more severe.

Secondhand smoke exposure also increases a child’s vulnerability to nicotine addiction, making them more likely to one day smoke themselves.

It is important to note that children in smoking homes have no choice but to be exposed to secondhand smoke.

They are more vulnerable than adults and more likely to be exposed, given that they cannot simply leave a smoky residence or car.

For this reason, the CDC strongly recommends strict rules against smoking cigarettes in homes or cars where children may be.

One can argue — as Catelynn’s most diehard fans certainly have — that her background means that she simply does not know better.

Like so many moms who give birth in their teens, her life has been shaped not only by her mistakes, but by the mistakes of her parents.

In fact, Catelynn has spoken openly of the trauma for which she is in treatment.

(Yes, she and Tyler gave up their daughter for adoption, which was the right choice, but giving birth ended up defining their lives in many ways)

But not getting to finish your personal journeys of self-discovery as a teen because you gave birth is … well, not really an excuse.

That means that she is more than old enough to not endanger her children’s health or, quite frankly, to surround them with such a vile stench.

(And the same would be true if she were still 16. Smoke outside, use a patch, whatever you need in order to not endanger your kids)

A lot of mom-shaming is absurd or simply overblown. In this, well, fans and the CDC are on the same side. 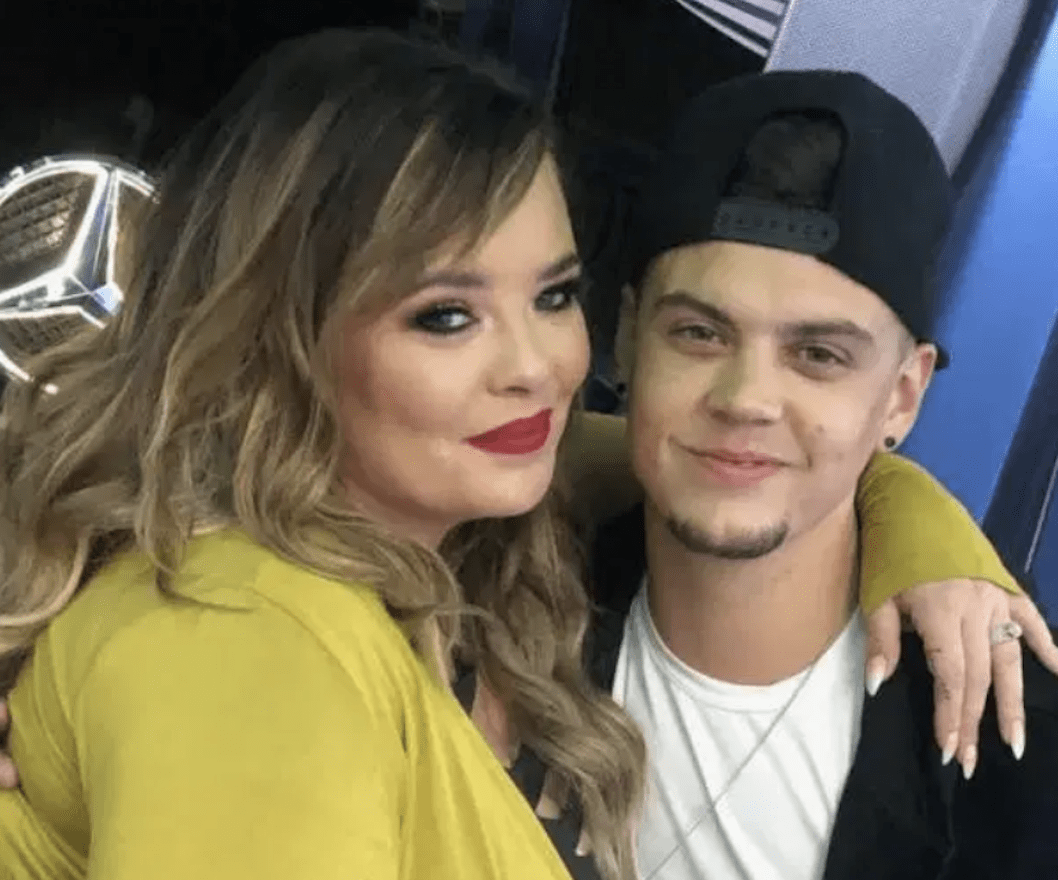 Catelynn Lowell Slams Cheating Rumors: I Know Tyler is Loyal! I DO!