Back in December 2019, Snooki announced that she was retiring from Jersey Shore.

This was not the usual case of a reality star stepping away from a long-running show — instead, it was more akin to Beyonce "retiring" from Destiny’s Child.

Snooki was the heart of Jersey Shore, and many fans assumed her decision would mean the end of the show, especially after her BFF JWoww announced she was quitting, too.

But on Thursday, MTV revealed that Jersey Shore Family Vacation had been renewed for a fourth season.

(Yes, despite the fact that no one uses it, JSFV is still the unwieldy, increasingly-inaccurate "official" title for the show.)

This raised some interesting questions:

With the show’s two best known-females off the show, and other cast members, such as Pauly D, only appearing sporadically due to other professional obligations, what will JSFV S4 consist of?

While JWoww’s future on the show remains unclear, it seems like her rival will be getting more screen time than ever.

At least if she has anything to say about it.

Ang was asked this week if she would be dragging her duct-taped Hefty bag all over the country to film more Shore.

She confirmed that yes, she’s all in.

Yes, through a combination of rhetorical questions and emojis, Pivarnick seems to be saying she’ll be back for more.

Hey, at least she didn’t hit us with her signature "um … HELLO!!!" But this just about sums it up, doesn’t it?

We probably don’t need to tell you that this pseudo-announcement received a mixed response from fans.

For one thing, Angelina was barely a part of the original Jersey Shore, lasting only one and a half years.

To make a long story short, she was run out of town after making enemies out of just about everybody.

So there’s something off-putting about the fact that she’ll now be a central part of the zombified version.

Even if you’re not an Angelina hater, it’s unclear if fans want this jammed down their throats in 2021.

The situation is made even weirder by the fact that Angelina – directly or indirectly 0 has been blamed for single-handedly killing the Jersey Shore franchise by driving away its biggest stars.

Let’s not forget that Snooki left the show as a result of the the uproar surrounding her speech at Angelina’s wedding.

Were her comments inappropriate for the occasion? Absolutely.

But in context, Angelina practically begged her friends to roast her beforehand, and the best man’s remarks were just as bad.

Given that the producers also mapped this out ahead of time and Pivarnick as on board, her outrage felt melodramatic.

And, as JWoww pointed out, Angelina definitely could have stepped in and called for a cease fire on her co-stars anytime.

Even if she were legit pissed. Given that Snooki, Deena and Jenni got death threats as a result of a freakin’ wedding toast?

Would’ve been nice of Ang.

Some fans turned on Angelina once they saw the full wedding episodes and understood what really went on on the big day.

But we guess she had the last laugh in the end, as the scandal arguably made her a sympathetic figure to many.

And, with Snooki gone, the show’s top female star.

Thus far, Mike Sorrentino and Vinny Guadagnino have also confirmed that they’ll be back for the show’s fourth season.

Rahn and Pauly will presumably be back as well.

But we think it’s safe to say that this will not be the Shore that fans have come to know and love. 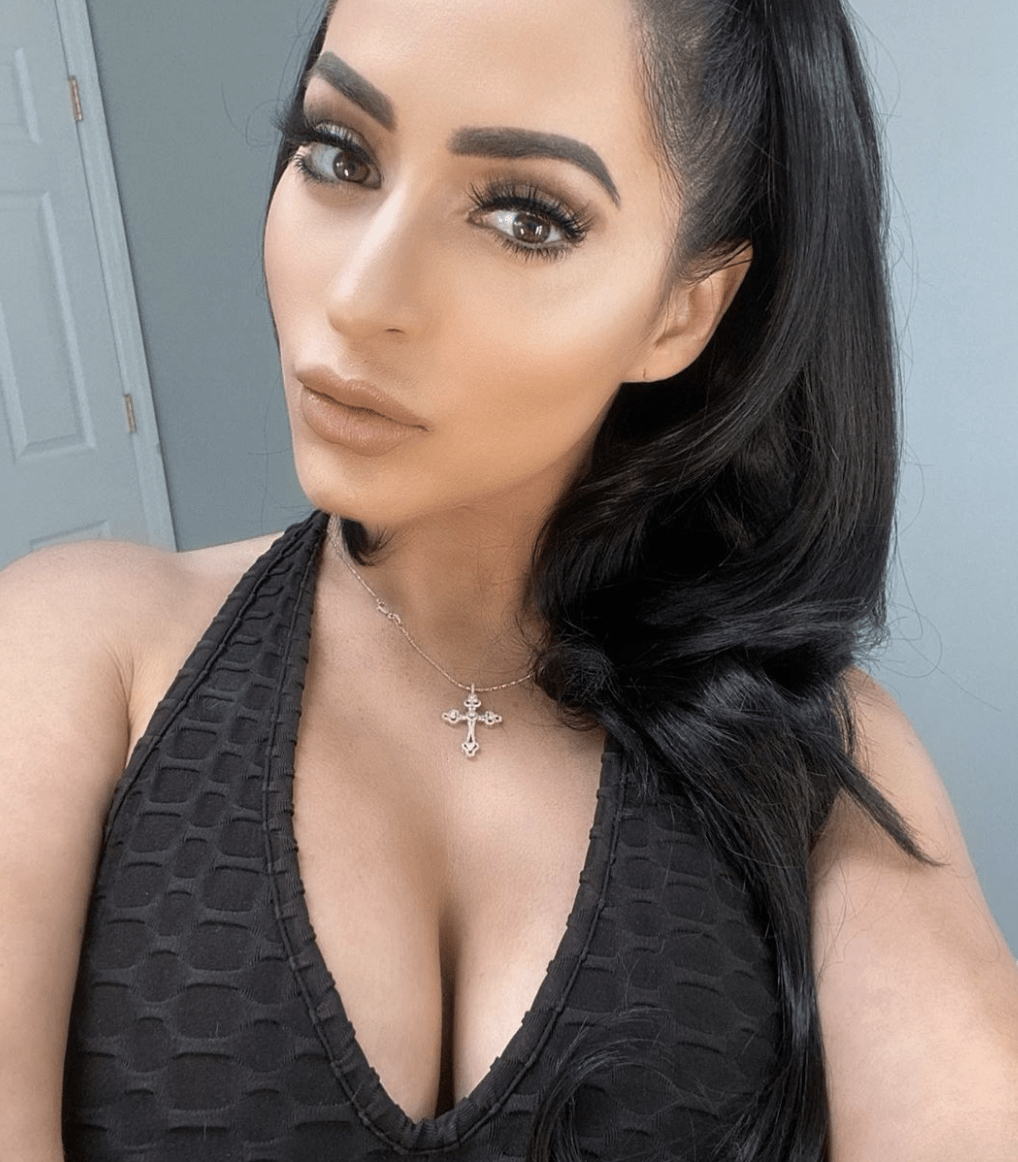