On a recent episode of Teen Mom OG, Ryan Edwards seemed to be in very rough shape.

In the company of his wife, Mackenzie Standifer, Ryan attended his son Bentley’s birthday party, and some who know him well — including Maci Bookout — suspected that Edwards was intoxicated.

It’s a serious allegation as Edwards claims he’s been sober since his latest stint in rehab last year.

Ryan is only permitted to see his son because of Maci’s belief that Bentley should have a relationship with his father.

All visits must be supervised, and if there’s any indication that Ryan is using again, the deal is off.

Understandably, Bookout doesn’t want to deny Edwards’ visitation rights over the mere suspicion of a relapse — but she’s in a difficult position at the moment.

She believes (correctly) that Bentley would not be safe in his father’s care if Ryan were under the influence.

Unfortunately, it seems his family fails to appreciate the seriousness of the situation.

Maci says she’s frustrated by the lack of information coming from the Edwards’ clan, particularly Ryan’s parents, Jen and Larry.

“They don’t update me or talk to me about it,” Maci recently told In Touch when asked about communication with the Edwards family with regard to Ryan’s sobriety.

From there, she admitted that the fault doesn’t fall entirely to Jen and Larry.

“At the same time … I don’t ask them about it either," she added.

"[It’s] not that I don’t care about his sobriety or don’t want him to be healthy, but … I have my own family, my own life that I have to keep [my] top priority. And it’s a tightrope to walk on.”

Sounds like a situation where Maci wants to know the truth — but is afraid of what she’ll find if she goes chasing after it.

Unfortunately, if she continues to operate in the dark, she might wind up making an important decision based on limited information.

“I’ve seen him look better,” she told a friend after the incident at Bentley’s birthday. “It’s the first time I’ve seen him since he got out of jail. That, in my opinion, he was 100 percent not sober," she added.

"I just feel like the cycle’s starting all over again. I just wish that someone [who’s] close to him would say, ‘Do you need more help?’ And tell him, ‘It’s okay if you do.’”

Clearly, Maci wants to help Ryan, but her top priority is protecting her son.

“If the last year didn’t change anything, then the clock is ticking even faster at this point,” she said.

It sounds like Ryan will be running out of time in the very near future. 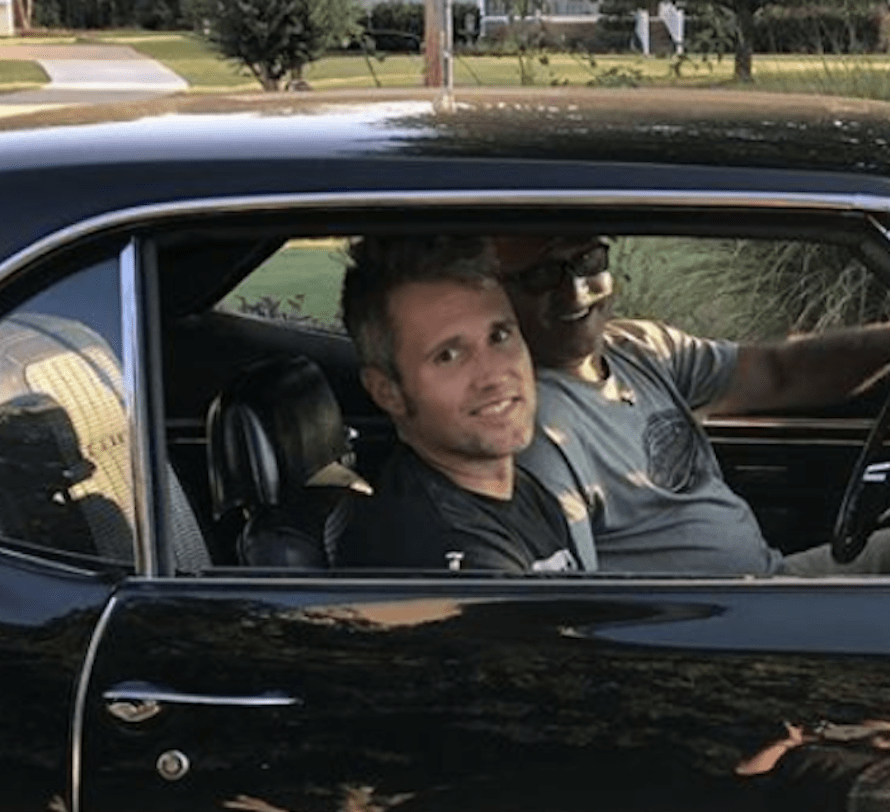 Ryan Edwards: I’m Smarter Than All Y’all, and I Love Donald Trump!