It’s been a little over a week since Jorge Nava was freed from prison.

Now, the 90 Day Fiance alum is looking forward to getting back to work … if he can.

Jorge Nava spoke to TMZ about life after prison and his hopes for getting back into his line of work — growing marijuana.

"It’s legal back in California," Jorge notes, "not in the state I’m in."

Getting caught with 293 pounds of marijuana in Arizona is what got him thrown into prison in the first place.

"Currently, in Arizona, it’s legal," he explains, "but for medical purposes only."

"It was like that when I worked in the industry," Jorge details.

"But," he continues, "being that I’m a felon here in Arizona, I don’t know what the stupulations, what the rules are."

Jorge wants to know the steps and hurdles "for getting back into the industry as a felon."

"I’m definitely going to look into it," Jorge declares.

He’s going ot research this topic thoroughly "because that’s one of the only industries that I’ve ever worked in."

"If there is opportunity there," Jorge says, "I am willing to go back and start working and definitely make some money."

A lot of felons have been deliberately excluded from legal marijuana operations.

This legal measure has come under heavy criticism with good reason.

The reason is that excluding those who have been convicted of drug-related crimes rewards wealthy white investors and excludes people of color.

"I’ve been cultivating for a long time," he adds.

Jorge also shares his first meal after he got out of prison about a week ago.

He reveals that he ordered a simple breakfast burrito.

Jorge describes having marveled at being able to choose his own food.

Since that first meal, he has shown others to his fans and followers.

Hopefully, Jorge will be able to return to his line of work.

More and more civil rights advocates and lawmakers are pushing back against regulations that exclude felons from legal marijuana businesses.

These laws are unjust because they perpetuate the injustice of the initial drug arrests.

They also make it more difficult for people recovering from incarceration to find new, legal employment.

Jorge underwent a serious transformation while behind bars, dropping a whopping 128 pounds.

He did this through a combination of not having any convenient treats like fast food and through a regular, rigorous exercise routine.

Of course, rapid weight loss can have negative health consequences, so we hope that he is doing well.

Jorge is not the only one who underwent a body transformation over the past couple of years, however.

His wife, Anfisa Arkhipchenko Nava, got majorly fit for a bodybuilding competition.

She entered the bikini portion and won multiple medals, showing off her cut figure.

Doing so while being a full time student was an impressive feat.

However, they are not expected to meet up to compare their new bodies any time soon.

Anfisa has a new boyfriend, as we reported earlier this year.

According to Jorge, Anfisa was jealous of the attention that his weight loss received when photos of him went viral late last year.

He says that it was right after this that she told him that she did not want to be with him when he gets out of prison.

To hear Anfisa tell it, it was a mutually agreed upon split. Regardless, Jorge and Anfisa will divorce. 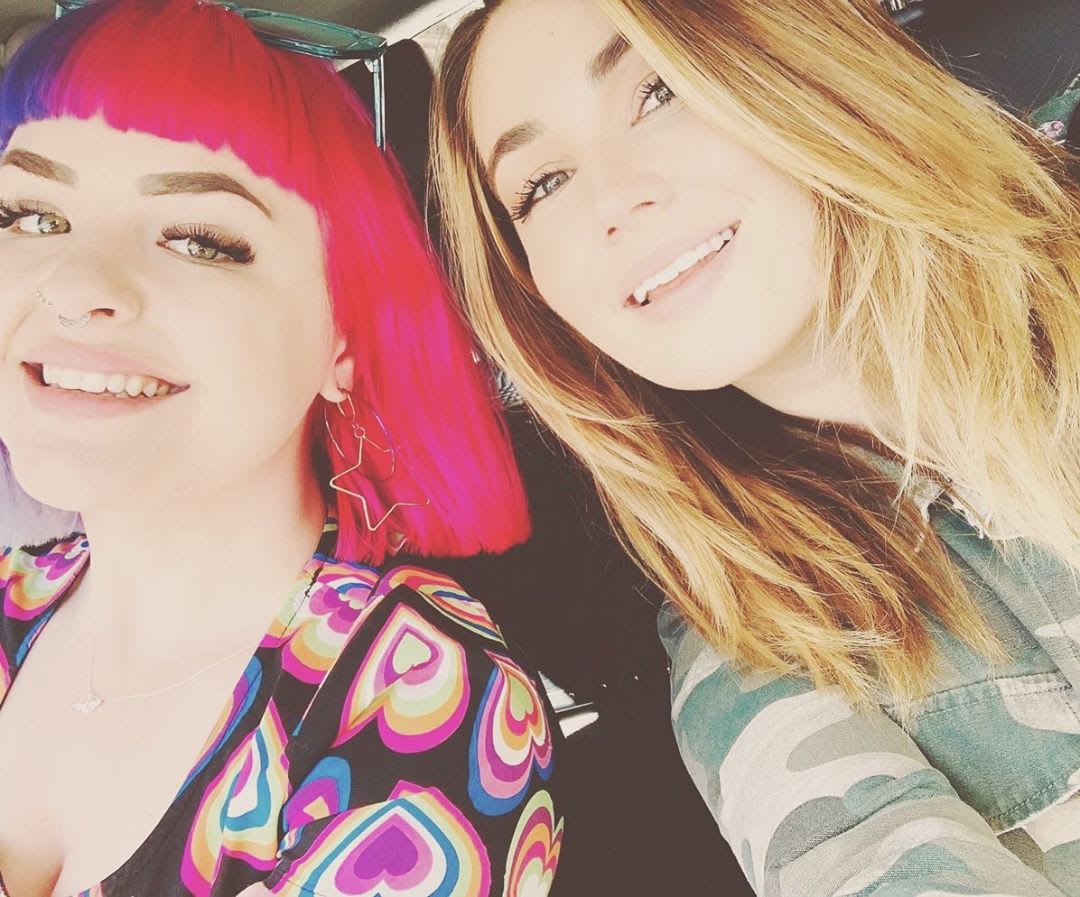