Last week, the denizens of Bachelor Nation were stunned by reports that Chris Soules and Victoria Fuller are dating.

In a way, the news wasn’t terribly surprising, as both Victoria and Chris fall into the category of Bachelor villains.

But in other ways, Victoria and Chris make for the oddest of odd couples, even by this franchise’s standards.

For starters, Soules and Fuller never even came close to appearing on camera together.

He got his start on Andi Dorfman’s season of The Bachelorette in 2014, when Victoria wasn’t even old enough to walk into a bar.

But despite their 12-year age difference (Chris is 38; Victoria 26), it seems that these two have hit it off in a big way.

In fact, they’ve already taken one of the biggest steps available to new couples in 2020 – quarantining together.

“He apparently DMs a lot of people.”

Soules and Fuller have yet to officially confirm that they’re dating.

But, on a recent Zoom call with former cast mates Lexi Buchanan, Natasha Parker, Sydney Hightower, and Victoria Paul, Fuller made no effort to conceal the fact that she’s holed up in Chris’ crib in Iowa.

As you can see the couch behind Victoria matches the one that’s frequently seen in Chris’ selfies.

Sure, it’s just a couch – but it’s a couch that 100 percent confirms that these two are boning each other.

Probably on that couch, in fact.

After all, we highly doubt that Victoria made the trip from Virginia Beach to Iowa in the midst of a global pandemic so that she and Chris could compete in an epic checkers tournament.

It’s possible the relationship is purely physical, but it’s worth noting that these two have a lot in common aside from Bachelor Nation fame.

Namely, both of them have seriously sketchy pasts.

Soules was involved in a fatal car crash back in 2017. He rear-ended a 66-year-old driver, resulting in the man’s death.

While Soules administered CPR and remained on the scene until paramedics arrived, he fled before police arrived.

Soules eventually reached a plea deal that enabled him to avoid prison time.

By contrast, Victoria’s misdeeds are much, much less severe, though it’s worth noting that Fuller has a DUI of her own.

Fuller mostly took flak for the reports that she broke up several of her friends’ marriages by seducing their husbands.

“The RUMORS you are hearing are FALSE. There will be a time [and] place where I can defend myself, but for now I choose to wait,” she wrote on Insagram after the rumors surfaced last year.

While she’s continued to deny the rumors, Fuller hasn’t really defended herself in any sort of detail yet.

So we guess you could say that she and Chris are both experts at maintaining plausible deniability.

"One of the more random Bachelor ‘couples’ that I can’t say I ever would’ve guessed," Steve tweeted.

"I don’t know how long this has been going on or how serious it is, but I can confirm that Victoria Fuller is currently together in Iowa for the week with Chris Soules. Discuss."

Fans took him up on that invitation.

The discussion mostly served as a reminder that both Chris – who was engaged to Whitney Bischoff after his starring turn as the Bachelor for about a week – and Victoria are not well-liked.

But hey, maybe they can find solace in one another’s arms.

After all, if they’re happy, shouldn’t we be happy for them? We all deserve forgiveness and a second chance at happiness, right?

Eh, if not forgiveness, at least a quarantined booty call. 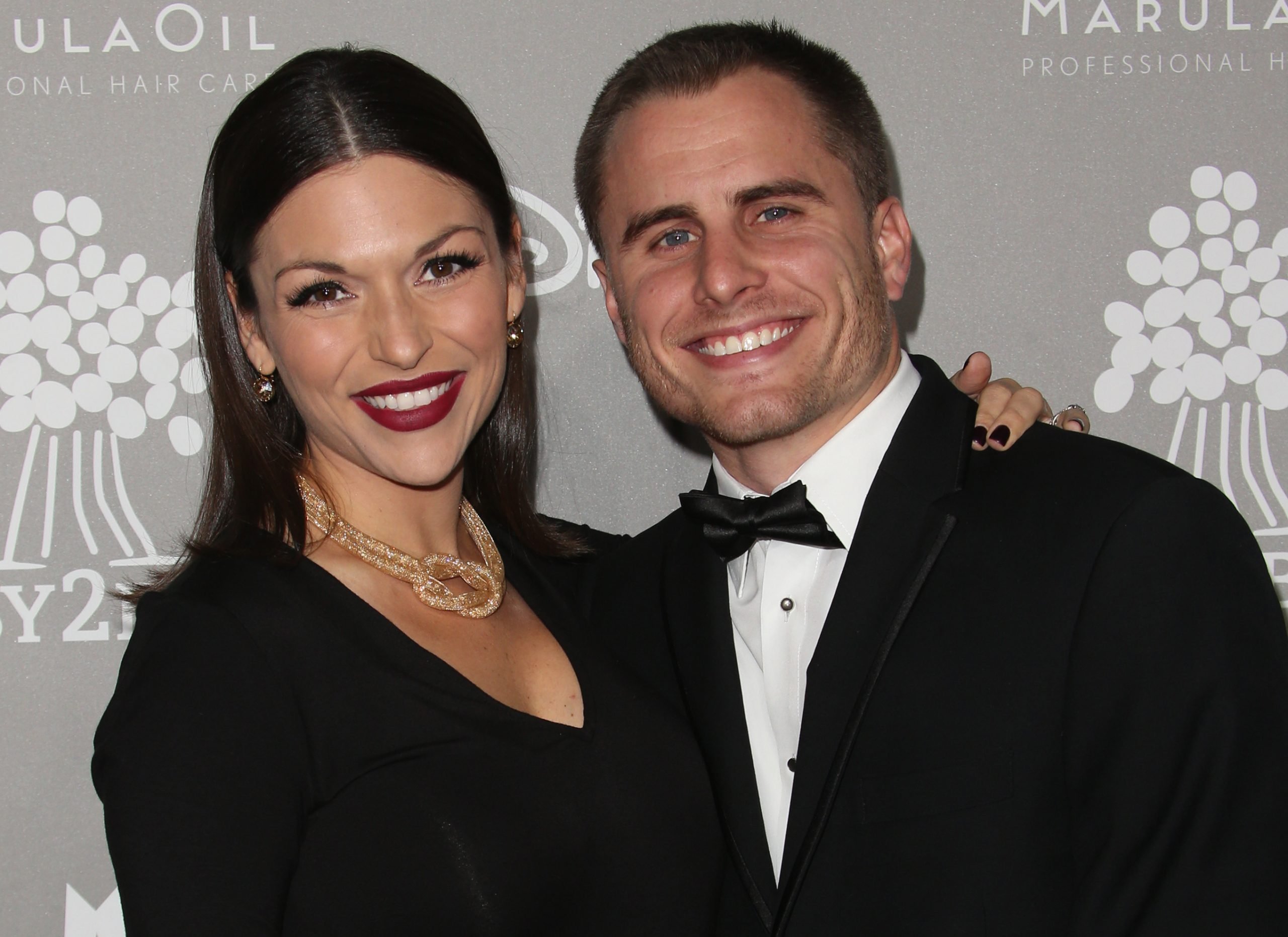 Bachelor Nation Stars Who Found Love After the Show