In a newly-released sneak peek at Tuesday night’s Teen Mom OG episode, Josh McKee tries to come across like a loving husband.

In reality, however, upon any sort of closer inspection or analysis, one can only truly arrive at the following conclusion:

In a clip from this week’s brand new installment of the MTV hit, posted by People Magazine, Mackenzie receives a unique birthday gift from her husband amid their attempts to reconcile after he admitted to cheating on her last year.

“Josh and I spent three days on a couple’s retreat, and it really helped our relationship,” she says at one point, adding:

“He’s still not living in the house with the kids and I, but he stopped by to drop off cupcakes for my birthday.”

Mackenzie and Josh have been on quite a romantic roller coaster for about a year now.

On last year’s run of Teen Mom OG, Mackenzie believed that Josh had slept with another woman while on the road for his rodeo job.

He denied it at the time.

However, on this season’s premiere of the same show, Josh confessed to his "inappropriate" behavior, essentially admitting that he was, indeed, disloyal.

As you can read all about directly above, Mackenzie has since told followers that she’s living alone and that her marriage is over.

Tomorrow night’s episode, though, was filmed many months ago – McKee was born on October 17, if that helps you better understand the timeline here – and that helps explain why she hasn’t yet made a decision about her relationship.

She’s still letting Josh make whatever grand gestures he can to try and win her back.

So, back to the clip:

It features Mackenzie getting some cupcakes from her husband, along wiith a note prompting Mackenzie to go on an extravagant scavenger hunt, complete with stops at some of her favorite places.

What is her reaction to this thoughtful gift?

“I’ve been with Josh for nine years and I’ve never gotten on a birthday present,” she tells her mom, who, yes, was still alive back when the episode was filmed.

The footage really just makes it clear that Josh is an awful person, considering he never previously got his wife anything for her birthday.

As previously detailed back in the fall, this scavenger hunt actually ended in Josh proposing to Mackenzie again.

It seemed at the time as if there was hope for this couple’s future.

“I see this cowboy that I married dressed up in this suit with a rose in his mouth,” she told People in October of the re-proposal.

“And he was walking towards me and the music starts playing and I’m like, ‘Oh my gosh. I cannot believe this is happening.’”

Added the MTV personality in October:

“We found our way back to each other even when we thought it was impossible. I fell in love with a new man.”

Alas, she really did not.

We now know that Josh did cheat on Mackenzie and that she has since left him.

"For joshes sake and what I know will be shown, I am here to say that I have not been a perfect wife throughout the years and have made several unfaithful mistakes as now has he," wrote McKee in recently telling fans that she’s left her husband. 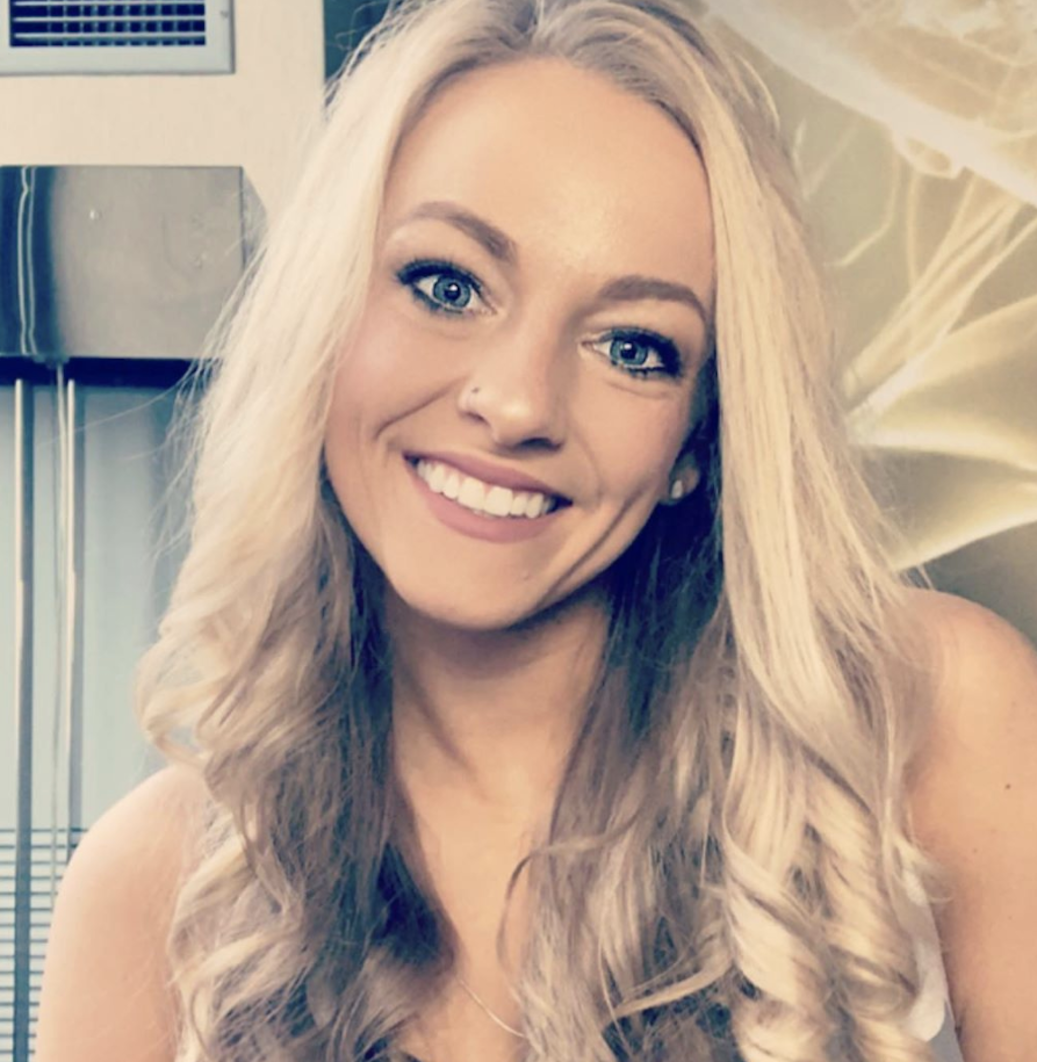 "I am choosing at this time to live alone, focus on my kids, my business, and growing closer to God," she added.