Launching a social media tirade in which you trash the editors of the show that made you famous has become something of a tradition among the stars of the Teen Mom universe.

And now, relative newcomer Cheyenne Floyd has become the latest to bite the hand that feeds her.

Cheyenne’s beef is somewhat different, however, in that her gripe is not with a scene from the show, but with a recent sneak preview.

The clip shows Wharton breaking the news of Selfridge’s pregnancy to Floyd.

And that’s when producers apparently employed a bit of tricky editing to play up the drama.

In the very next shot we see Floyd looking confused and angry (you can see the reaction yourself at roughly the 11-second mark in the clip above).

When the episode  aired yet on Tuesday night, we got a better idea of how the conversation played out in its full-length version.

Still, it appears that Cheyenne is very unhappy with the version that made it into the trailer.

The clip was re-posted on the official Teen Mom OG Instagram page this week, and Cheyenne was unable to keep her displeasure to herself.

“I wish you guys would show my actual reaction and stop making me look crazy,” she commented on the post.

To be fair, this isn’t just another case of a reality star lashing out against editors who job it is to craft narratives and maximize drama.

Selfridge has had a difficult pregnancy, and Cheyenne probably doesn’t want to leave viewers with the impression that she’s making the situation even harder.

And to be fair, Floyd appears to be quite supportive of her ex and his new family.

“I actually helped them plan their gender reveal and gave them all the vendors and places to call," she added.

"People hear that and they’re like, ‘You helped your child’s father plan their new child’s gender reveal?’ and it sounds so weird but it works for us.”

Hopefully, the remaining episodes of this season will give more credit to Cheyenne, Taylor, and Cory for maintaining civility with one another. 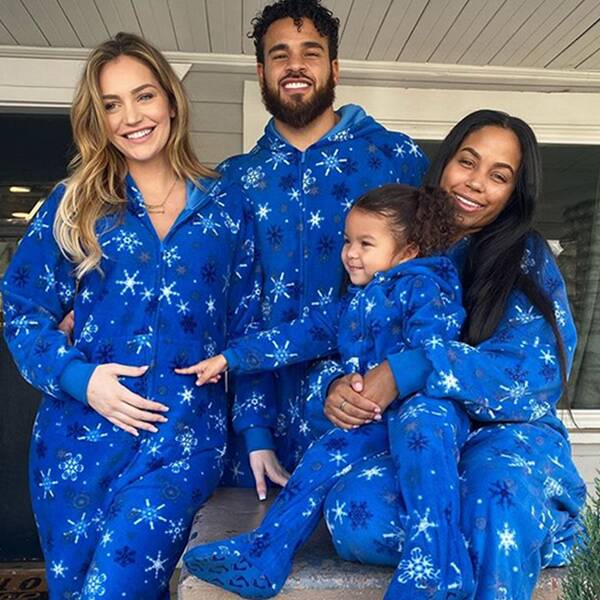 Cheyenne Floyd: It’s Weird AF That Cory Wharton Is Expecting a Child With Someone …