In a recent interview, Bethenny Frankel announced that no one really cares about Real Housewives now that she has left the show.

That dismissive attitude has all of her former castmates pissed off — and Andy Cohen feels the same way.

Page Six reports that, per their snitch, everybody is shocked at Bethenny for throwing RHONY under the bus.

"We all can’t believe she’s out there bashing the show," the insider expresses.

The source notes that this is especially shocking "when the ratings are good."

Notably, Bethenny had claimed that ratings had dropped because the show was not inspiring to viewers.

"And," the insisder continues, "she’s proclaimed to have moved on."

The source notes that Bethenny made a big show of having outgrown the show "when she decided to leave the franchise."

It’s hard to say that you’re above it all while you’re also throwing shade at the show on which you have starred for so long.

"I know the ladies only wish her more success with her new show than she had with the last one!" the insider affirms.

Bethenny is working on a new shew for the upcoming streaming service, HBO Max.

The show will be called The Big Shot.

The Page Six report gets downright nasty as it goes on.

"As much as Bethenny pretends to be a producer, creator, mogul and even philanthropist, she will always be a ‘Real Housewife’ and reality star," the report says.

It’s true that Bethenny wasn’t well known before the show, but she is really, truly a philanthropist.

The report then asks: "why would someone be so desperate as to bash the franchise that built her brand?"

Aww, that makes us a little sad.

Andy has expressed hope that Bethenny may return to the show. After all, she has quit and returned before, so why not again?

To be clear, Bethenny’s shade arguably had less to do with her erstwhile castmates and more to do with the state of the world.

Bethenny is a philanthropist.

After a hurricane, she drops everything to make sure that people get direct relief supplies in the areas impacted by the storm.

She has been working tirelessly to get vital gear such as masks and PPE to hospitals and others who need them during this pandemic.

Sometimes, when people are working ons omething important, everything else looks trivial to them.

This may explain Bethenny’s dismissive attitude towards the show.

We are not quite certain why there is a "debate" about these ratings for the show.

No matter the numbers, now is probably not a great time to judge people’s true interest in TV shows.

It’s more important to us to see Bethenny’s generous donations and other charitable efforts than to see her on-screen drama.

But that does not mean that she is not widely missed by viewers and fans.

Perhaps, if she does return, she will offer an explanation for her shade to Andy and to her castmates. 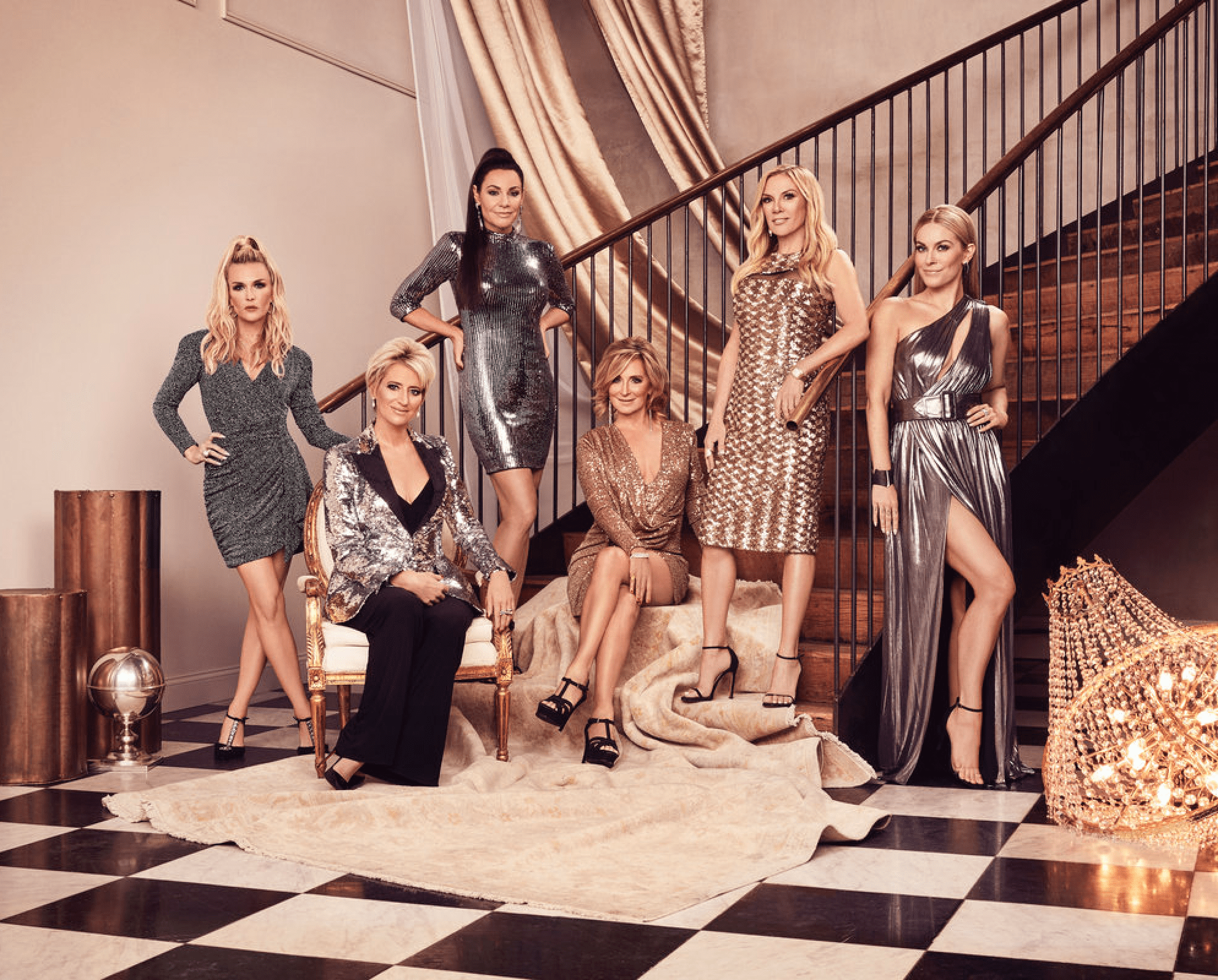 The Real Housewives of New York City: Everything We Know About Season 12