Right after Kailyn Lowry’s gender reveal for baby #4, she openly threatened to have a fifth child. At the time, we hoped that she was joking.

Kailyn Lowry recently announced that she is pregnant with her fourth child.

This will be the first time that she has a second child by the same baby daddy — Chris Lopes also fathered Lux.

As Kail anticipates her baby boy, she obviously hasn’t forgotten about her three sons.

She shared this photo of Isaac, Lincoln, and Lux standing together as brothers.

We just cannot believe how big her boys are getting!

In a comment, one of her fans — seemingly desperate to see Kail have a daughter — shouted out words of "encouragement.".

Kailyn Lowry replied to the comment, making it clear that she’s unwilling to take any more chances.

"I would do gender selection at this point," Kail told her follower.

She included an emoji that was laughing to the point of tears.

It is unclear if the emoji was intended to signify that she was partially or entirely joking, or simply that she was laughing at having four sons in a row.

Don’t get her wrong — Kailyn loves her three existing sons and she’ll love baby #4 just as much.

Gender is of course a social construct, but it can still matter a lot to individuals — and some parents want at least one son and one daughter.

Seeing Kail’s longing for a baby girl may one day make her sons feel weird about their own existences, but hey, that’s in the future.

So what does Kailyn mean by "gender selection?"

Generally speaking, gender selection is a medical procedure of either sperm separation or genetic testing of embryos.

The idea is that you make the desired embryos in a lab and doctors examine the chromosomes.

Humans have six known chromosomal arrangements that influence sex characteristics. In Kailyn’s case, doctors would be looking for XX.

The embryo would then be implanted in her uterus. It is admittedly a little weird to imagine Kailyn going in for such a procedure.

Oh, we’re not judging anyone who needs help getting pregnant or is worried about a deadly hereditary disease.

But Kailyn is an outspoken anti-vaxxer. Poor Lux has apparently not been vaccinated, which is unfair to him and to everyone he’ll ever meet.

One would expect someone who buys into lies and conspiracy theories about vaccination to be leery of the process. But anti-vaxx never makes sense.

As we said, it’s not clear if Kailyn is seriously considering medical intervention to ensure that a fifth child is a girl.

For now, it’s not even clear if she really, truly wants a fifth child.

Some would say that having a fourth is nuts, especially with this particular baby daddy.

But it’s Kailyn’s uterus and she can yeet as many babies out of it as she likes. 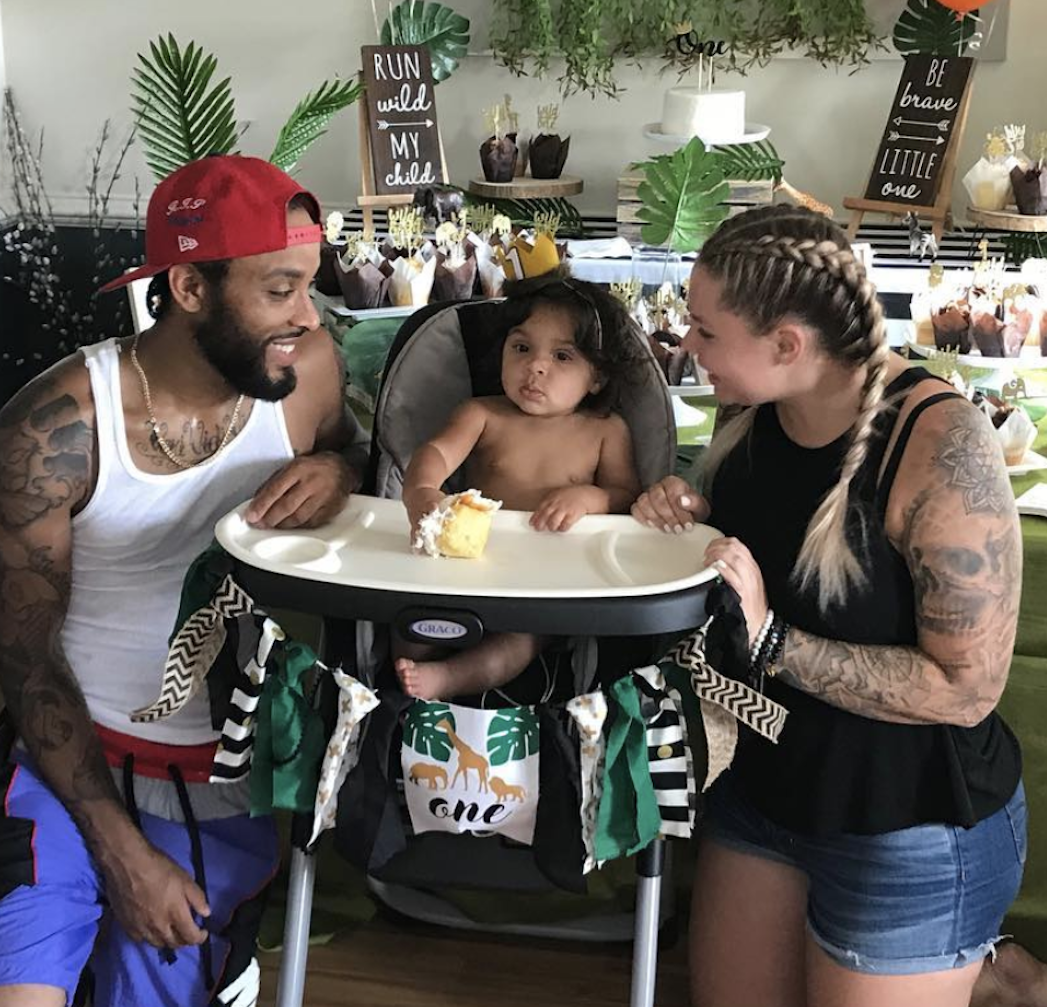