This year, Pete Davidson has dated and broken up with Kate Beckinsale and, more recently, Margaret Qualley.

He’s now been dating young, gorgeous model Kaia Gerber for more than a month, and her loved ones are terrified that she’s making a huge mistake.

26-year-old Pete Davidson and 18-year-old Kaia Gerber were spotted dining together on October 23. It’s only gotten steamier from there.

(Some outlets have reported her as 19, but Cindy Crawford gave birth to her stunning daughter on September 3, 2001)

The source says that their PDA-filled fling is mortifying everyone but "especially her parents.”

“Kaia’s talking about Pete being ‘The One,’" the insider claims.

The source continues, saying that Kaia is excited "and quietly telling friends she can see herself growing old with this guy."

The insider adds: "and having his babies."

Plenty of people would love to get knocked up by Pete Davidson, but that’s worrisome talk from someone who’s college-aged.

"They’re all over each other right now," the source adds.

Yes, they’ve been spotted packing on the PDA up and down the east coast.

The insider continues: "And it wouldn’t surprise anyone if [a pregnancy] happens sooner [rather] than later."

We would hope that both Pete and Kaia would be way, way too careful to let something as catastrophic as childbirth happen.

Kaia’s loved ones may be all twisted into knots over this relationship, but someone’s very happy with it.

"He’s basking in all the attention," the source claims.

The insider also alleges that Pete loves the spotlight "and loves putting on a show for the cameras."

The Saturday Night Live star has had a few high-profile romances, including Ariana Grande, but is he really a glutton for fame?

The report predicts that this steamy relationship will collapse upon itself like a flan in a cupboard before too long.

"But everyone knows he’ll get bored," the source accuses.

The insider continues: "or ruin things one way or another sooner [rather] than later."

The source concludes by characterizing: "like he always does." Ouch.

So, a couple of things need to be addressed about this report.

First and foremost, we have no actual reason to believe that anyone has a real fear that Kaia is going to get knocked up.

Birth control is expensive. Kaia’s family is hella rich, so that’s not an issue. And she’s not, you know, stupid.

If someone is wigging out that she’s going to become a teen mom thanks to Pete’s alleged megapenis, that’s on them.

Then there’s the age difference that it at play. They are eight years apart. Is something bad happening here?

Unlike with Drake and various teenage girls, there’s no indication that Pete and Kaia were chatting before her 18th birthday late this summer.

Pete’s last big-name relationship was with Kate Beckinsale, who is in her 40s.

So this age gap may raise eyebrows, but it’s clearly not part of a dastardly pattern. Sometimes, adults have age gaps.

And does Pete "get bored" and sabotage his relationships? Yes and no.

Pete has been very open about his mental illness, including becoming sober and undergoing treatment.

He’s not some capricious jerk who plays games with women’s hearts only to mess with their heads.

Sometimes, people — particularly those who are neurotypical — decide after a few months that mental illness symptoms are "too much." It’s sad. 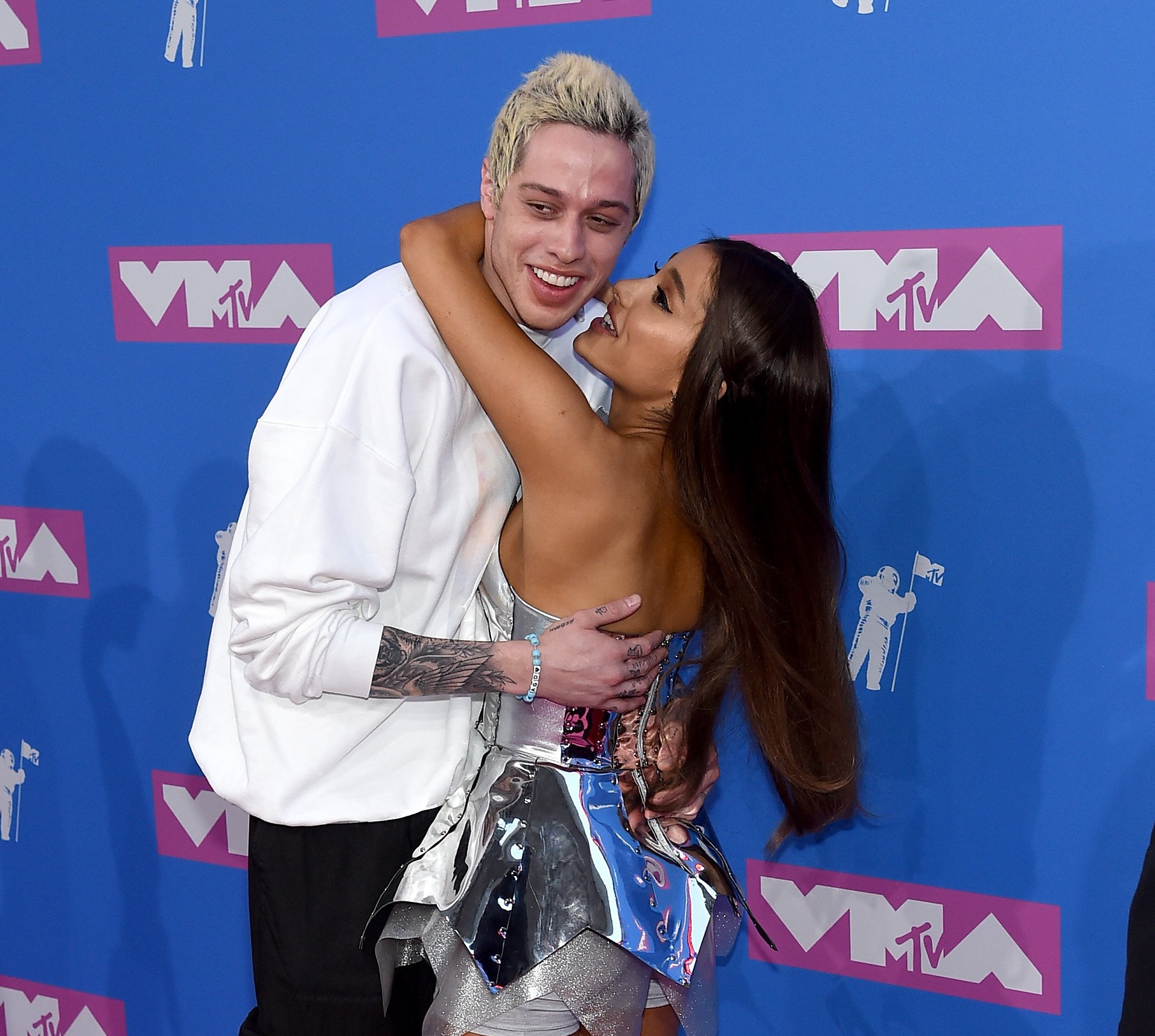