Duggar women tend to get married and start popping out babies at a very young age.

But Joy-Anna Duggar took that tendency to a new level when she married Austin Forsyth while still in her teens and got knocked up almost immediately afterward.

From the start, Joy and Austin’s relationship has been a source of endless controversy.

It started with the rumors that Joy got pregnant before the "shotgun wedding" that was rushed along in order to protect her reputation with fundamentalist Duggar fans.

It continued with recent rumors that their marriage was arranged by Jim Bob, and Austin has had his eye on Joy since she was inappropriately young.

Earlier this month, we learned that Austin is being sued for fraud, but not surprisingly, fans are still fixated on that whole "arranged marriage, lying about when they first met" business.

This week, Joy posted the above photo of Austin enjoying a bonding moment with the couple’s son, Gideon.

“My heart skips a beat when I see these two together!” Joy captioned the pic.

“Austin is such a good dad! He makes it a point to hold Gideon and pray with him before bed! I love my little family!"

One fan gave voice to the opinion of many with her comment:

“Austin seems so serious and strange, but this is sweet,” she wrote.

That’s the sort of remark the Duggars typically ignore, but this time, Joy felt the need to issue a firm clap-back.

“He can be a little more serious,” she explained, “but he actually has a pretty outgoing personality once you get to know him!”

Apparently, this issue is more serious than we realize, as Jessa Duggar ran to her sister’s defense and issued her own nervous "nope, Austin is totally normal, ha ha ha!" statement.

It’s sort of funny how Jessa makes an attempt at millennial-speak with "def" and "bros" but then tosses it out the window and goes full Aunt Mildred with "cut up," right?

Look, maybe Austin is a deceptively chillaxed guy, but there’s no denying that he comes off a little … intense.

And the one-two punch of being sued for fraud and admitting that he started dating his wife when he was 20 and she was 17 certainly hasn’t worked any wonders for his reputation.

As for that court case — it’s not looking good for Forsyth.

Austin is being sued for $25,000 in damages by a couple who purchased a home he once renovated.

The buyers say “began noticing that their yard was saturated on the driest of days and that an unmistakable foul odor of human waste emanated from their yard” and later realized Austin installed a faulty septic tank without a permit.

Nothing damages your reputation quite like a poop-related lawsuit. 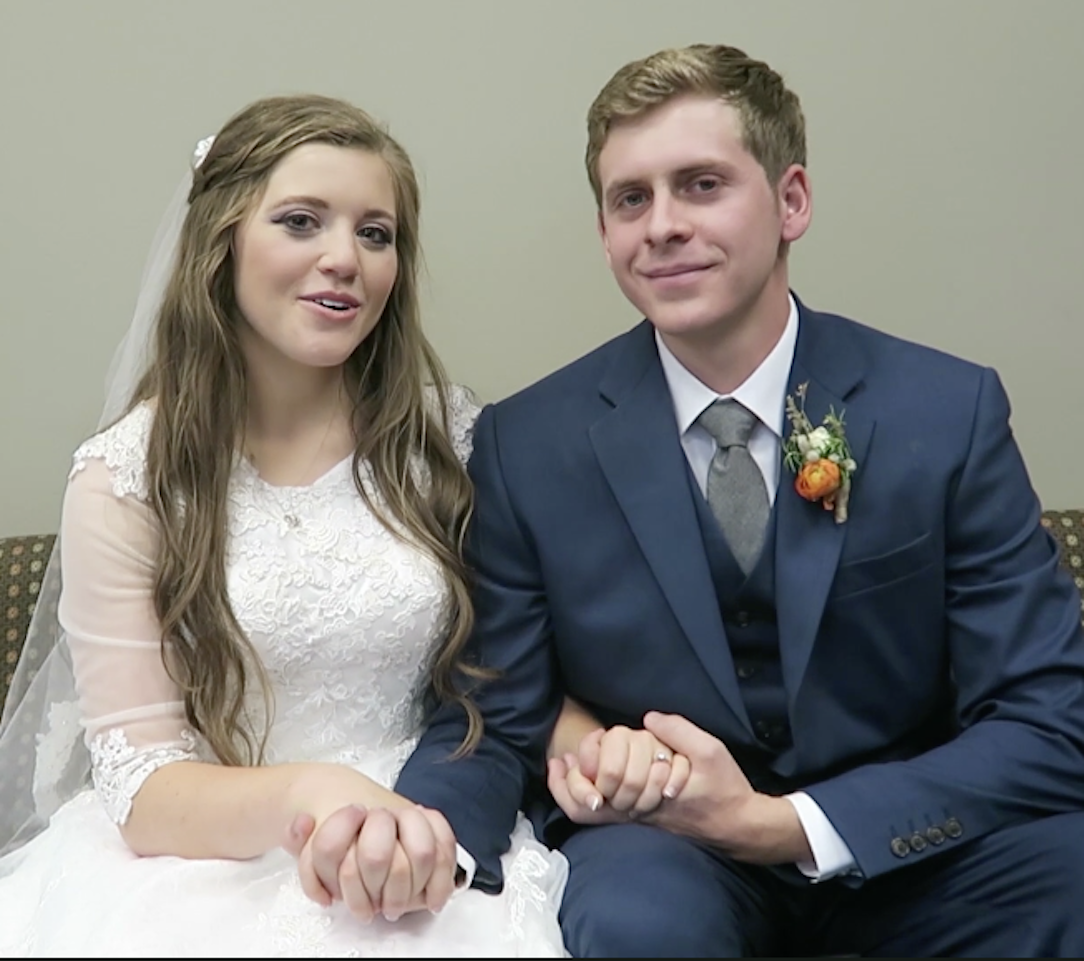