Just last week, Amy Roloff was celebrating her birthday with her boyfriend. Now, this busy bee has another occassion to enjoy herself.

With just weeks before Jacob and Isabel get married, Amy and her soon-to-be daughter-in-law are still bonding.

At Isabel’s bridal shower, Amy spent time with Isabel, her friends, and her family. See the sweet pics below!

"Aww.. what a fun bridal shower for Isabel," Amy’s sweet caption begins on the series of photos that she snapped and shared.

"I had a blast seeing all of her friends again," she comments.

"And," Amy continues. "Them sharing stories about how they know her."

"She has some deep roots w/ many of them," she points out.

There’s an old piece of advice: if you want to get to know someone’s character, get to know their friends.

Amy is a wise woman.

"And I’m so happy for them," she gushes. "And that she’ll be joining the family."

"Lots of prayers and love for them," Amy expresses. "As they go on this journey together."

One of the beautiful photos that Amy shared showed that there was more to the assembly of loved ones than Isabel’s buddies.

Audrey and Tori have already married into the Roloff family and are already Amy’s daughters-in-law.

Both women have given birth to Roloff babies.

In fact, both women just so happen to be simultaneously pregnant with Roloff babies at the moment.

Soon, Isabel will join their ranks as an official Roloff bride!

(No pressure on the Roloff baby front, though!)

Amy wasn’t the only one who enjoyed herself at the bridal shower and took to Instagram to make it known.

"I am a lucky human," Isabel gushed in her captions beside a photo of the massive crowd of loved ones.

"Yesterday was my bridal shower," she explained. "And it was so beautiful."

"Every one of these people has been important in my life and this journey," Isabel affirmed.

It’s so important to have a wealth of good friends to get you through life.

"And yes," Isabel’s caption continued. "Jackson was the only boy allowed;"

As far as we are concerned, Jackson is allowed anywhere and everywhere.

"Love you all!!" Isabel gushed.

She noted the countdown to her nuptials, writing: "Only 20 days left to go!"

Adorably, she concluded her post with the pun-tastic caption: "#rockandroloffwedding."

Jacob and Isabel have been friends since they were both high schoolers.

Isabel took notice of Jacob when they were both high school students. He was younger than she, but conspicuously cute.

Over time, what began as a friendship blossomed into a romantic relationship — one that has now lasted through years of ups and downs.

When Jacob began to reconcile with his family a couple of years ago, things with Isabel were already serious.

He ended up proposing to her during a romantic vacation to Iceland.

Isabel excitedly said yes — having already predicted that Jacob was going to pop the question.

And the rest, folks, is history. Shout-out to Amy for sharing these amazing photos with fans. 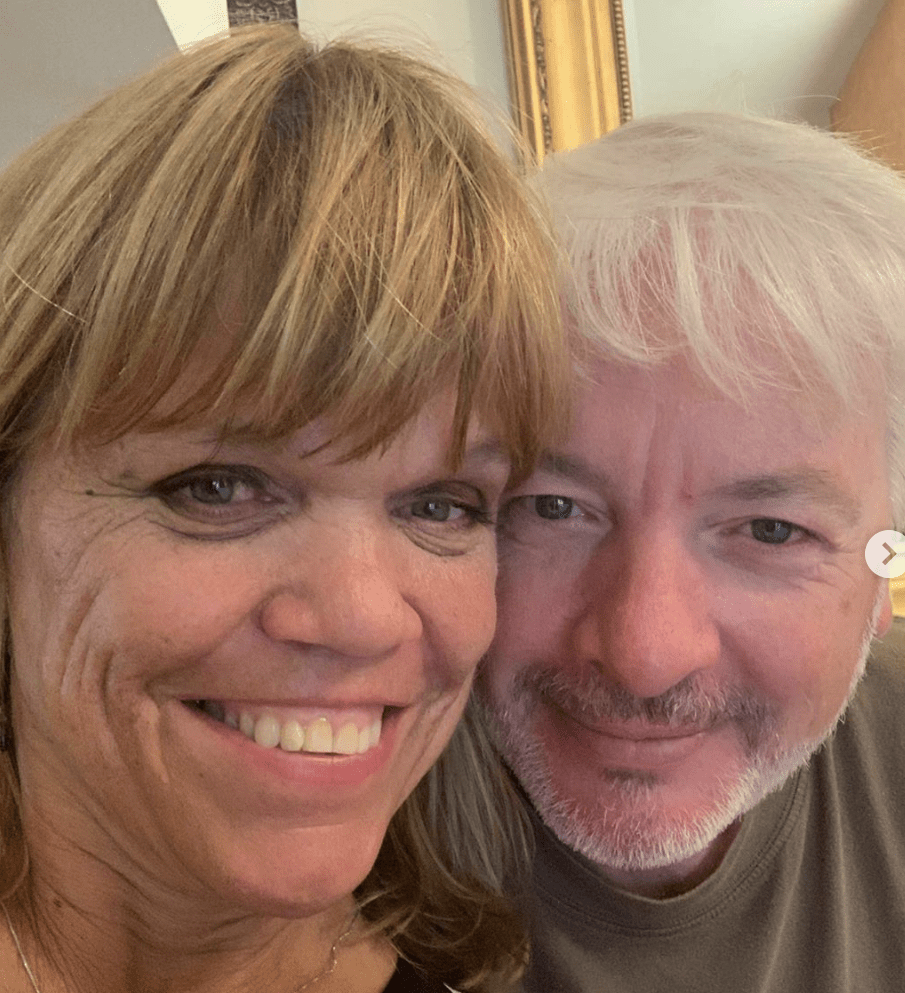