Mackenzie McKee has been in the news often of late, for reasons both disturbing and also intriguing.

But the former Teen Mom 3 star and future Teen Mom OG cast member is not making headlines here for allegedly abusing her dog or being chosen to take over for Jenelle Evans.

Sadly, she’s doing so instead for providing fans with an update about her sick mother.

This past May, Angie Douthit herself told followers that she had tragically suffered a major setback in her battle against cancer.

Which is to say: The cancer had returned.

At stage four, the most critical stage of cancer, Douthit said the disease had "gone wild" and that the prognosis did not look positive.

"I wish I could say that I’m in remission," Angie said at the time. "Or that the cancer has vanished."

"But instead this is what we were told. Basically the cancer has gone wild. I have new tumors in my brain. And the old ones are growing… The tumors in both my lungs are progressing and growing again."

Just so, so sad all around.

Angie did at least end this message on a hopeful note, saying she had turned herself and her fate over to a higher power.

"I pray that I can always have a sound mind  and that I can continue speaking until God is finished with me," she explained.

"He is still in complete control. And he greatly loves me."

We truly can’t imagine being in this situation and we salure Angie for being able to have this sort of attide.

Now, her daughter is here with an update that is simultaneously inspirational and depressing.

"Laying on her back, horrible pneumonia ontop of stage 4 lung cancer spreading through her body, and unable to breath without her oxygen mask," McKee wrote as a caption to the image above.

She added of her brave mother:

"She is still staying positive and finding the best in life. She is praying for YOU today if you are dealing with sickness. And she wants to send you a positive message.

Douthit also shared the same photo on her Instagram page, along with a longer update on her health.

"Having pneumonia is about as much fun as cleaning toilets. But, in the end the toilets shine and smell clean," Douthit wrote.

"I too will come out of this with clean lungs and a shining smile. I’m still on oxygen. But with all the meds I’m getting, I’m sleeping a lot! My children have visited me and I can’t even wake up sometimes to tell them I love them. And, poor Brad is being a trooper."

Concluded Angie, who has lung and brain cancer:

"I know hospitals are boring and he’d rather be fishing, but he chooses to be right here with me. I had also got this crazy case of thrush.

"I thought only new born babies got it. But apparently it’s a thing for chemo and cancer patients. So imagine, your mouth and throat hurts, but you have to cough because u have pneumonia.

"Not cool. I have to laugh. I mean it’s comical. The only thing that tastes good is jello."

Earlier this month, McKee was cast as a recurring player on the next season of Teen Mom OG.

Most of her storylines are expected to center around her mom’s cancer journey.

Elsewhere, McKee is adamant that she loves her dog and would never dare hurt her. 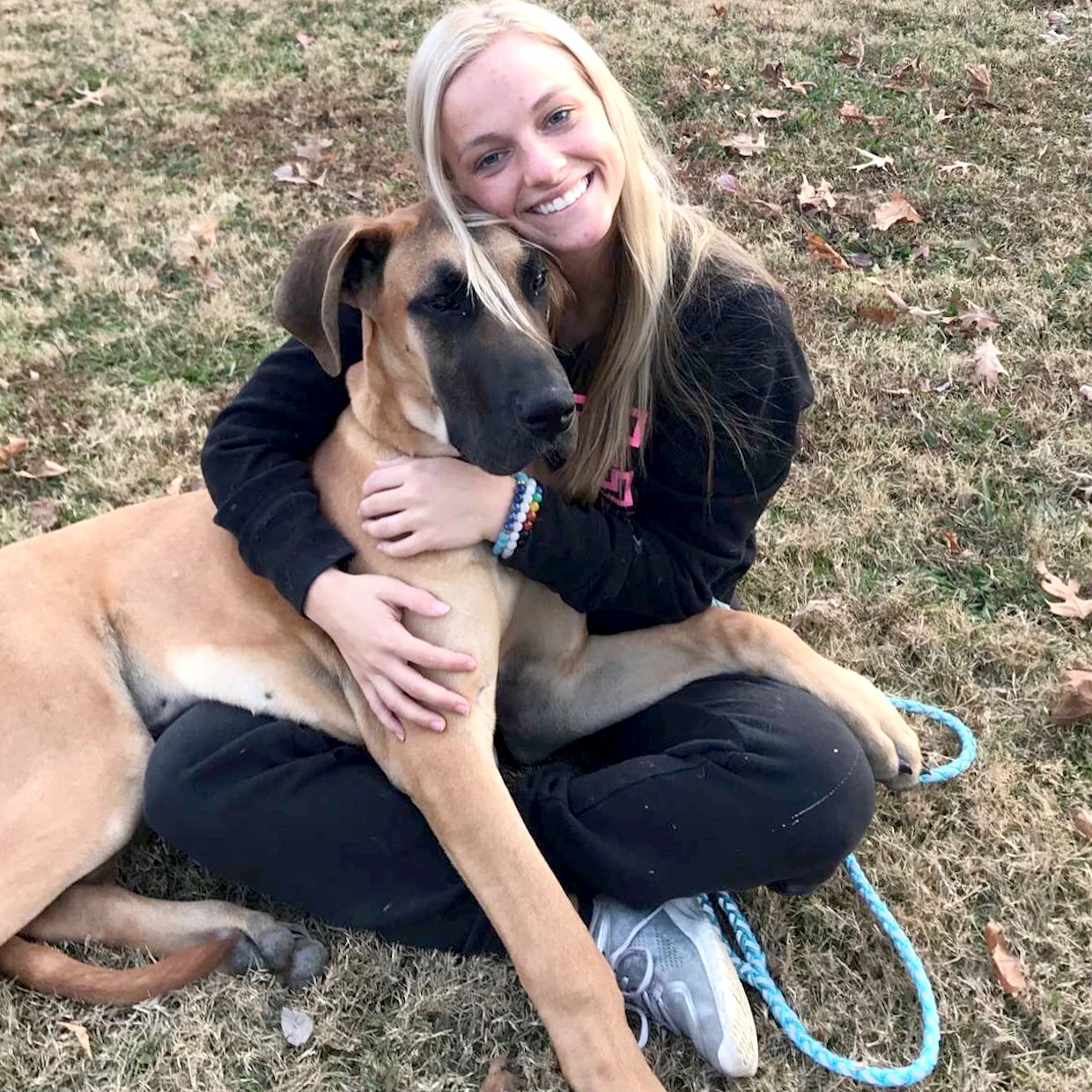