The Met Gala is Kim Kardashian’s favorite red-carpet event of the year.

It is basically what she lives for and with her equally brand obsessed husband by her side, she made up one half of the most anticipated couple of fashion’s biggest night.

And even though Kanye didn’t give us much to ooh & ahh over (literally, he wore a $40 black zip-up jacket) Kim’s look caught everyone — and I mean everyone’s attention.

While Kanye flashed probably the most affordable look at the gala — which was themed “Camp: Notes on Fashion” inspired by a seminal 1964 essay by Susan Sontag — his reality star wife, of course, meant business.

“This is the first time in 20 years Mr. Mugler has designed for the House of Mugler,” Kim told Vogue on Monday.

“So to come and design this gown for me is such an honor.”

“This is about eight months in the making… he envisioned me this California girl stepping out of the ocean, wet, dripping,” she said.

And while she definitely conquered the unique, damp look — people could not stop talking about her extremely tiny waist.

After Kim strutted her humongous booty and was literally dripping in crystals on the ~pink~ carpet of New York City’s Metropolitan Museum of Art — everyone instantly went nuts.

US Magazine reports that former Bachelorette Melissa Rycroft inspired a controversy of her own by criticizing the reality star’s frame.

On Monday, May 6 — hours after Kardashian’s appearance — Rycroft posted a side-by-side comparison of Kim’s 2019 and 2015 gala looks.

“Not natural … and not something young ones should be looking up to,” the Bachelorette alum wrote in her caption, referring to Kardashian’s hour-glass silhouette.

“Not to mention it doesn’t even look right,” she said adding the hashtag #metgalafail. (Ouch)

It’s 2019, haven’t we learned to stop judging one another’s bodies, at least publicly that is? Even if it doesn’t physically make any sense at all?

“Girl, I love you, but do we have to call out and shame other women on looks?” one wrote.

“Can you imagine if someone did a side by side of you?” another follower asked.

“They should strive to love themselves and love others,” concluded that A+ commentary.

A third person weighed in writing, “Don’t do this. Women should be able to dress in whatever way makes them feel good!”

“She was pregnant on the left. She works out every day and documents it.”

Kim’s trainer Melissa Alcantara was not having any of the unnecessary body shaming and took to Instagram to defend her star client.

“To make things clear 1. This dress is corseted,” she wrote in her IG Stories.

“BUT 2. Kim trains her ass off 6 days a f–king week, she wakes up early AF and is dedicated.”

Alcantara continued: “MOST IMPORTANTLY I don’t give a s–t about your opinions on her body, if you think she is fake or not!”

“I see her every morning, I see her train and I see her sweat and I see all the work she does outside the gym and THAT is commendable!”

After all of the backlash and hate comments Rycroft began receiving she opened up in a video she posted to her Instagram Stories on Tuesday, May 7.

Before talking to her fans she wrote, “Guess I’m going to have to talk about the Kardashian drama I somehow created with my post yesterday.”

“I have a lot to say about this, so I’ll have to do it on this week’s podcast to get it all out…”

While the Logically Irrational podcast co-host did not approve of the reality star’s ensemble, Kim got the approval from those who really matter!

That’s right — her famous siblings obviously had her back and completely supported her fab look.

“You are my queen,” younger sister Khloe commented on the KKW Beauty founder’s post from the event.

And while Kourt and Khloe were not in attendance — Kylie, Kendall and Kris Jenner all rocked the “Super Bowl” of fashion right there along with Kim, of course, flashing their own unique and killer looks.

And everything is fine and well in the Kardashian world — which let’s be real is the one we are all living in here. 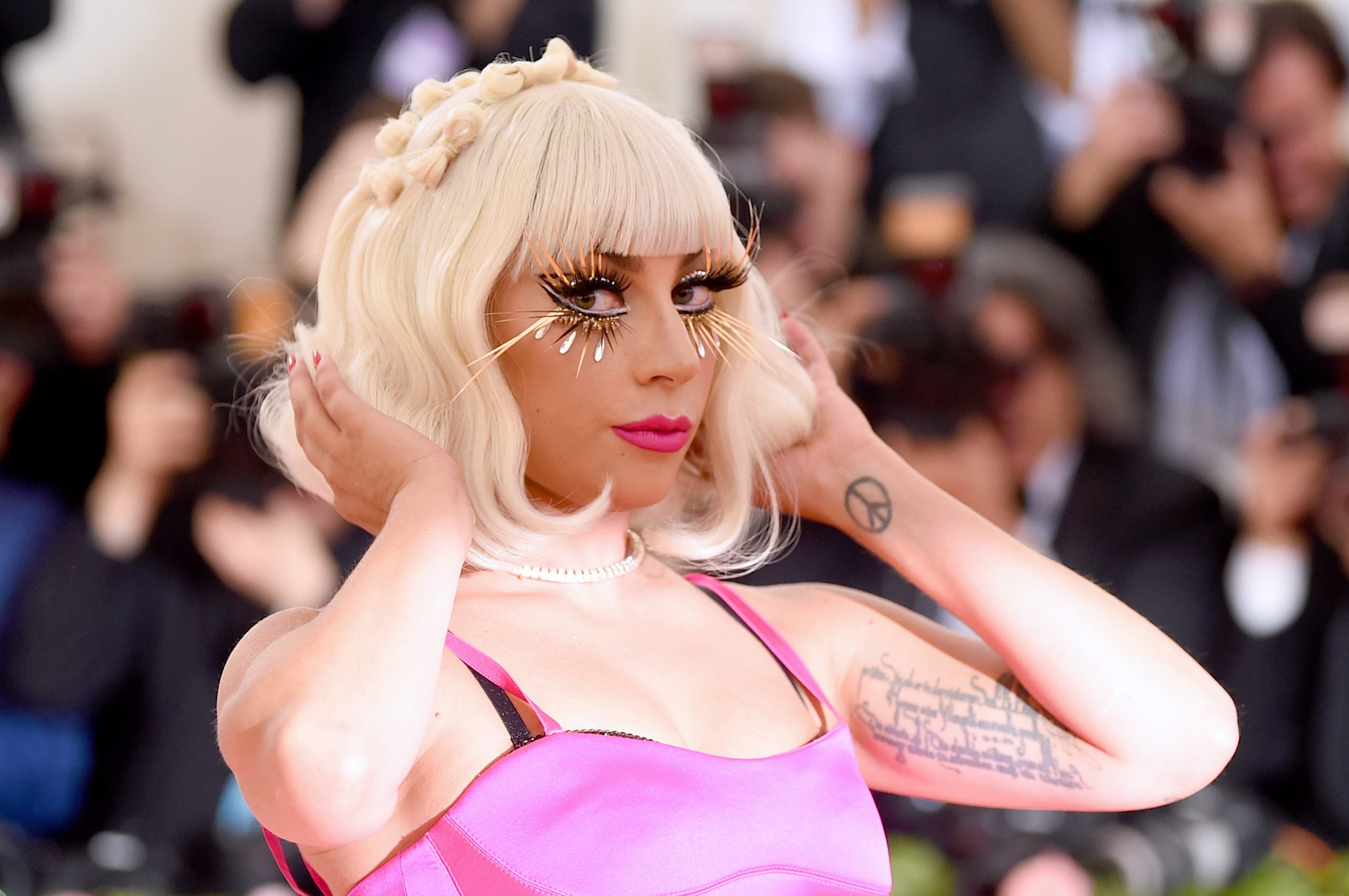