Denise Richards is a new addition to The Real Housewives of Beverly Hills cast. As such, she is trying to prove that she can bring the show the footage it needs to remain a hit.

Tuesday’s episode of the series chronicled Denise’s wedding to Aaron Phypers. It took her just ten days to pull off the wedding, and the actual event would make you think it took months to prepare.

Many of the other housewives only seemed to care about meeting Charlie Sheen, but it turned out that he could not attend. He was a busy man or just did not want to have a bunch of questions hurled at him.

Both Denise and Aaron were super late for the wedding and didn’t seem to bat an eyelid. Hell, Denise’s daughter even got to wear sneakers to the big event of the season because her feet were hurting with the shoes she was given.

"Yes, wear your sneakers. I don’t give a shit!" Denise laughed.

The guests were visibly mad at Denise not being there on time, but Denise didn’t care. When the wedding actually got underway, Aaron walked her down the aisle to the sound of heavy metal music. Yes, it was a different type of wedding.

While many questioned why Denise’s father did not walk her down the aisle, he showed up to light a candle for his late wife. Denise was close to her, so it was a difficult moment for all involved.

The ladies managed to refrain from fighting … until the event was well and truly over. How nice of them.

Dorit Kemsley and PK found an article from Radar Online that seemingly painted Lisa Vanderpump as the victim in all of this, alleging that she felt stabbed in the back by the Kemsleys.

"This has got Lisa written all over it," Dorit said, later revealing that Lisa has worked with the website in the past.

"Dorit would not be on the show if it weren’t for Lisa," the article claimed. The article seemingly had information only Lisa would know.

In her defense, Dorit claimed that getting rid of the dog was partly down to it biting one of her children.

"When I had the conversation with Lisa after we gave Lucy [away] and I called her the next day, Lisa’s exact words were, ‘So she nipped at the kids? Well, you know, that can happen,’" Dorit said.

"I remember thinking to myself, ‘That’s not a word that I’ve ever used.’"

"It’s not nice to have stories circulating; in particular, ones that can be damaging to your reputation, to our children!" Dorit continued. "People’s perception is what they read, PK, what they believe!"

"So you think this is Lisa?" Dorit wondered.

PuppyGate does not appear to be slowing down, and we can’t wait to find out what happens next. 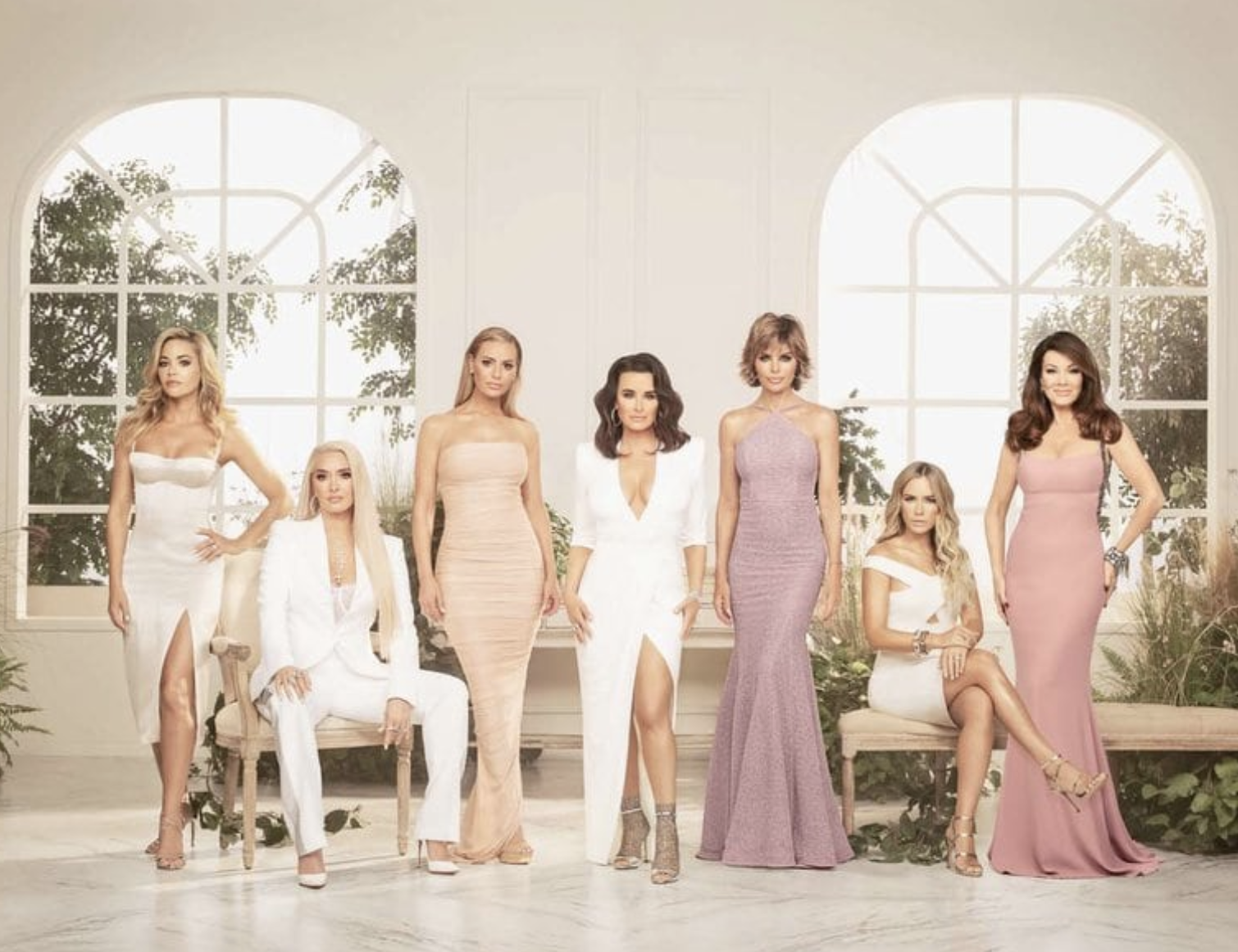