On Thursday, March 14, Joe Giudice was released from prison … but is scheduled for immediate deportation.

His entire family is suffering at this sudden and terrible loss.

But Teresa’s arch enemy, Penny Drossos, warns that Teresa is milking people for sympathy — and that no one should fall for it.

"There have been so many negative stories about Joe Giudice lately," Penny observes while speaking to RadarOnline.

"And having been involved with his family and Teresa in the past," she explains.

Penny says: "I felt the need to speak up."

Penny and her late husband Johnny ‘The Greek’ Karagiorgis appeared on The Real Housewives of New Jersey.

There was a time — about six or seven years ago — when she and Teresa were on friendly terms.

On television, however, Penny got into regular feuds with the Giudices, Lauritas, and Gorgas.

Penny says that Teresa isn’t being honest with herself or with the world about her situation.

"Teresa isn’t the victim she portrays herself to be whatsoever," Penny accuses.

According to Penny: "She is a master manipulator."

"And," Penny claims, Teresa "will use her manipulation tactics in an attempt to garner sympathy and make any situation be pro-her."

That is a useful skill for a reality star.

Penny does feel sorry for Joe, though.

"Everyone is going after this poor man for a quick buck and it’s sad to see," Penny laments.

She notes that it is sad "as he can’t defend himself or even speak to all the things he’s being accused of."

But she’s not pretending that Joe Giudice has never done anything wrong in his life.

"Do I think he was a perfect husband to Teresa?" Penny asks, answering: "Absolutely not."

"But for her to play the innocent and uninformed act is also ridiculous and a fabrication of the truth," she says.

Penny predicts: "In time, everyone will see it."

"I already read the hate on social media people are starting to have for her," Penny expresses.

"She’s not that well liked and if Joe does end up being deported," Penny predicts. "Her storyline is more or less done."

"That’s the only thing she’s had going for the past four years," she suggests.

"Do you think anyone really cares about her competing in a fitness show?" Penny asks.

Teresa has gotten into bodybuilding recently.

As we all know, a lack of storyline is a death sentence for the career of any Housewife.

She believes that Teresa plans to profit off of Joe’s deportation.

"Mark my words," Penny instructs. "If Joe does get deported there’s another book coming from her."

She predicts that Teresa’s bok will be "about divorce and living on her own and moving on."

"Teresa will always capitalize and try to make money on any situation she’s going through," Penny observes. "That’s a fact."

A useful trait for a reality star … though some would say that it’s not a particularly ethical one.

It sounds like Teresa’s hypothetical book may have some stiff competition.

"Maybe all of us — and there’s a number of us — who Teresa attempted to use as her pawns should get together and do a book," Penny suggests.

"Now that would be something juicy," she says.

"Trust me," Penny promises. "I’ve got lots to share and a good deal of it is shocking."

She concludes: "And I know I’m not alone." 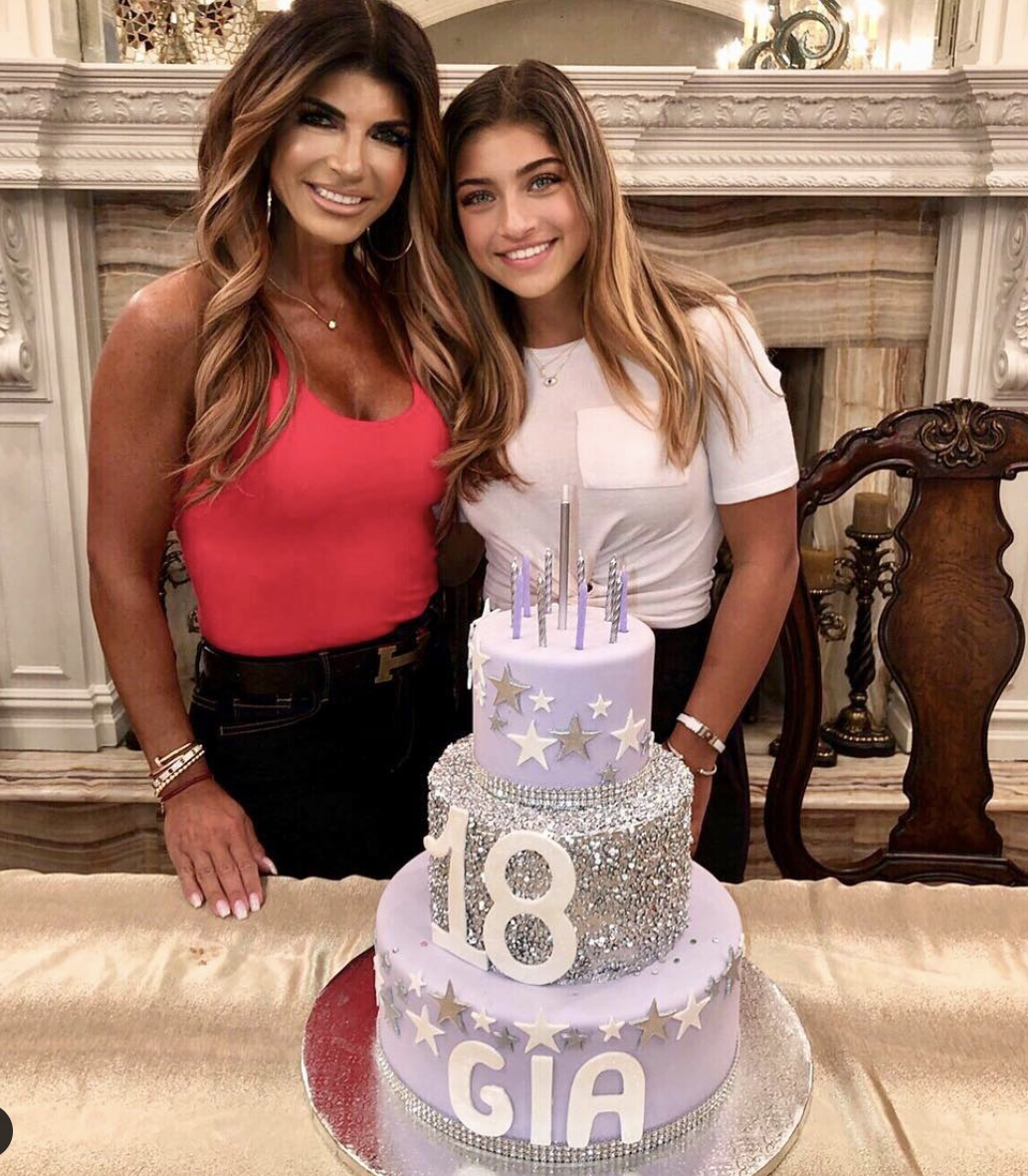 Teresa Giudice: The Wedding Ring is Off!