It’s been five months since Bill Cosby reported to prison to begin serving a 3-10 year sentence on sexual assault charges.

Needless to say, as much as Cosby deserves his punishment (and much, much more, to be honest) it’s quite a grim situation for all involved.

His wife, Camille Cosby, is reportedly filing for divorce after finally coming to terms with the fact that her husband of 55 years is responsible for countless acts of horrific sexual violence.

These days, like some reverse-Midas in a hideous sweater, Cosby turns everything he touches into runny fecal matter — but apparently the 81-year-old is currently having the time of his life.

Yes, earlier this week, we reported on the disappointing news that Jared Fogle is loving his incarceration and now, we regret to inform you that the Cos’ is having a blast behind bars.

In a recent interview with CNN, Cosby’s spokesman Andrew Wyatt revealed that his client is having “an amazing experience” on the inside.

Sadly, Wyatt didn’t confirm the rumors that Cosby is roleplaying as Dr. Cliff Huxtable and offering medical consultations to his fellow inmates.

But he did divulge that Cosby has no cellmate, has not been visited by any family members (including his wife), and is proud to have finally quit drinking coffee.

We kid you not.

“Right now I’m his only visitor outside of his attorneys, and that’s the way he wants it,” Wyatt said.

“She has not visited him,” he added, in reference to Camille.

“He does not want her to visit him.”

As for why Cosby is finding the experience so agreeable, Wyatt claims that the 81-year-old has the mind of a zen master — a zen master who likely raped dozens of women.

And it seems Cosby is currently patting himself on the back for having finally let go of what he considers to be his greatest vice.

No, not drugging and sexually assaulting unsuspecting young women — coffee!

“He hasn’t drank any coffee since he’s been in there,” Wyatt said.

Yeah, we really wouldn’t go describing anything about this situation as “funny,” Andrew.

Also, you congratulating Bill freakin’ Cosby on his self-restraint automatically makes you a contender for Creep of the Year. 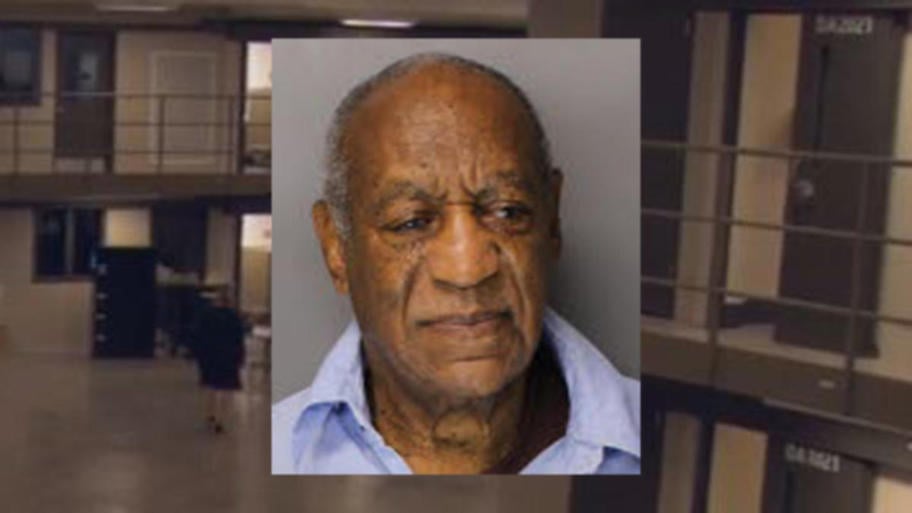 Bill Cosby: A Look at His Life Behind Bars