The sad saga of Ryan Edwards continues to get sadder by the day.

As you’ve likely heard, Edwards was arrested for heroin possession and theft this week just two months after completing 90 days in rehab.

The heroin charge was from an earlier warrant.

According to police, Edwards skipped out on a bar tab and was apprehended shortly thereafter.

Ryan’s bail for the theft was set at just $500, but he is currently being held without bond for the possession charge.

Given the fact that he was on probation at the time of his arrest, it seems unlikely that Ryan will escape from his latest legal entanglement without serving some time.

And considering his wife, Mackenzie Standifer, threatened to leave Ryan if he relapsed, it’s possible the situation will result in the destruction of his family.

Sadly, Ryan was fully aware of what was at stake in his situation, yet he was still unable to remain clean.

Ryan disappeared from social media several weeks before his latest stint in rehab, which began back in early September.

But this week, fans are pointing to his last Instagram post as both a caution to young fans and a plea for compassion from an increasingly desperate young man.

“I will never stop speaking out against this horrible disease! It consumes your life and turns you into someone even you don’t know,” Ryan wrote on the site.

Ryan added that he is "actively in recovery," before concluding the post with some words of encouragement for others who may be struggling:

“I’m asking you to never give up. Each day is a struggle."

Unfortunately, it seems Ryan was unable to follow his own advice.

It remains to be seen what the future holds for the father of two and former Teen Mom OG star.

But whatever happens, Ryan will continue to battle these demons for the rest of his days — and now he’s faced with the additional task of rebuilding his shattered life yet again. 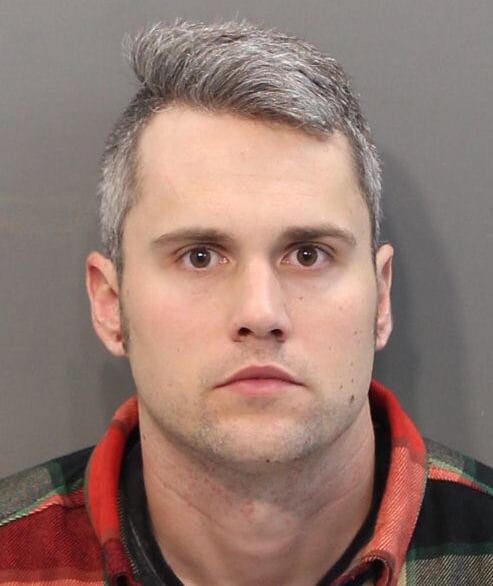