Celebrity Big Brother is in full swing, and with two people out of the house, it was time for the houseguests to work on their list of targets.

Ryan was blindsided by Jonathan’s eviction, and he vowed to go after Tamar, Lolo, and Natalie because the vote confirmed they were no longer working with him.

There was one lone vote to evict Kandi, and everyone wondered who was the one to try and get the Real Housewife out of the house.

Naturally, everyone thought Tamar was to blame, and she was not impressed.

Ryan quickly started to worry about his future in the house and realized that his only hope of safety was for Joey to win HOH.

Yeah, Joey is the same person Ryan nominated for eviction just a few days ago, but what else is he supposed to do at this stage?

Tamar followed up her previous rant about Dina being the lone vote for Kandi by saying:

We then moved on to the next HOH competition which was an endurance one. Ryan watched on the sidelines as he worried about his future.

It came down to Kato and Natalie, with the former offering the former WWE worker safety, so she dropped down because she felt there was no point in winning a competition this early into the game.

Ryan turned to Kato with a deal of his own: Allow him to pick off the other players, and carry him to the end.

But Kato recognized that Ryan was doing it out of desperation.

Tamar then complained at Natalie for making a deal without consulting her alliance, but Natalie felt she could be better in next week’s competition.

Elsewhere, Dina continued to drag Kato for lying to her face about the votes, and Lolo did not seem to enthused to be seen talking to her.

Lolo took the news to Tamar, and the pair started bickering once again. Oh yes, these women hate each other.

Tamar then complained that she was ready to leave the game and set out to throw everyone under the bus.

In the end, Dina and Tamar were on the block for eviction.

What are your thoughts on all the latest scheming? 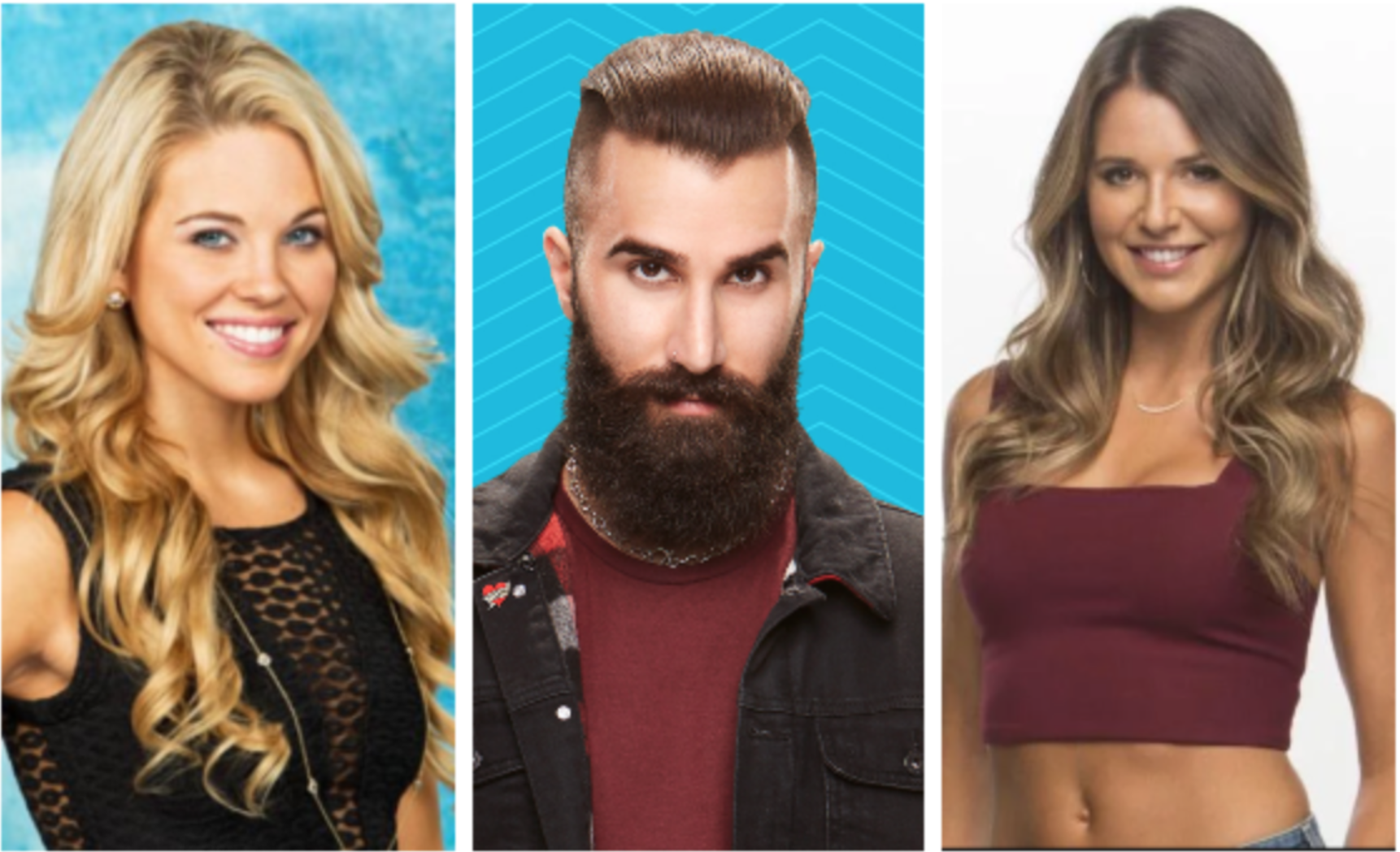