Things have been kind of weird for Teen Mom lately, huh?

During the last season, a whole, whole lot of changes were made to our beloved Teen Mom OG.

Since Farrah Abraham was out, they replaced her with Cheyenne Floyd, a girl from other MTV reality shows who had never been a teen mother.

Then, just for fun, they threw in Bristol Palin as a fifth cast member.

Ryan Edwards was cut from the show, and since he was part of Maci’s story, they didn’t need to hire someone else to take his place.

But he and Mackenzie Standifer did provide a huge amount of drama, so his absence was definitely noticeable.

And oh, what a ride that was.

As we all know so well by now, Catelynn had a miscarriage in late 2017, and she began having suicidal thoughts afterwards.

She decided to check into a treatment center in Arizona for six weeks to deal with everything, and Tyler fully supported her.

So did the vast majority of Teen Mom viewers.

But then, just a couple of weeks after coming home, she decided to go back for another six weeks.

She didn’t want to consider doing therapy while staying at home, or even checking in for some inpatient treatment in their home state of Michigan.

Tyler told her that he was struggling holding everything down without her, and it was clear that their daughter, Nova, was also struggling with her mom being gone for so long.

She left for Arizona again anyway.

That’s really when the tides began to turn.

Later, we saw Tyler tell his mother that Cate had told him that she’d been skipping therapy sessions to sleep in after staying up late to watch movies, which was odd, considering how hard she’d insisted she needed the therapy.

He admitted that he was losing empathy for her, and pretty much everyone watching at home was like "Yeah, same."

When she got home from that stay in rehab, she didn’t seem too interested in helping Tyler deal with his issues — issues he’d been having from dealing with his addict sister, his addict father, the miscarriage, his own traumatic upbringing …

For a while, she refused to go to therapy with him, and he grew more and more exasperated with her.

Then she got pregnant.

The pregnancy didn’t fix their relationship, and they ended up going through a trial separation.

Now they’re back together and gearing up to welcome their baby, a daughter they’ll name Tezlee who is due in March.

But still, people are not happy with her.

The post itself was pretty tame — just a Boomerang of her bath water.

But in her caption, she wrote "I LOVE baths. #obsessed especially with this pregnancy I take like 2-3 baths a day."

Unfortunately, not many of her followers were impressed.

"No one takes 3 baths a day while pregnant," one person wrote. "I hope you at least take one and can clean up your filthy house. And please no more kids until you can get yourself together."

"Lol 2-3 baths," someone else commented. "Must have a lot of times on your hands."

Another person had a similar thought, writing "Wow, how nice it must be to not have a job."

The idea of having enough time to take two or three baths a day wasn’t the only issue taken with Catelynn’s post.

Several people told her that baths weren’t safe so late in pregnancy — some said the water temperature wasn’t good for the baby, others said it decreased the heart rate.

Her water could break and she wouldn’t know it, the water could soften the amniotic sac …

We’re sure at least some of those aren’t true, but then there’s the problem of waste.

"Get a grip," yet another outraged Teen Mom fan told her. "2-3 baths a day is so water intensive and awful for the environment, set a good example for your child."

And then, of course, there were the unnecessarily nasty comments, like the ones that read "Hopefully her new baby is taken from her" and "Yuck, does your fat ass even fit in the tub?!"

Last night, she began deleting some of the negative comments, and she even responded to some, explaining that she had an awesome husband who cared for their daughter so she could take her baths.

But she deleted that, too, and now she’s disabled the comments on the post altogether. 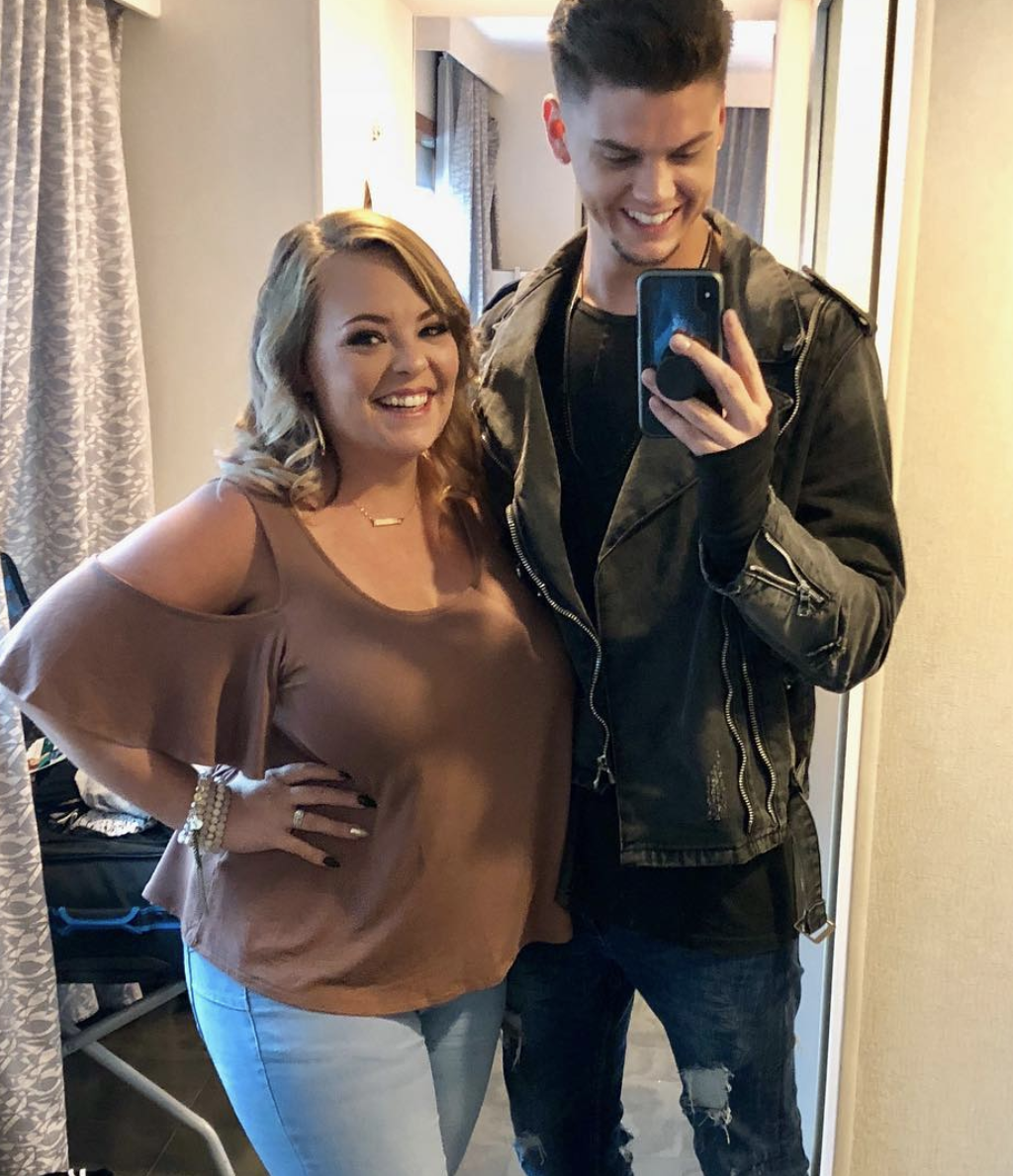 Does she deserve this kind of hate?!