If you’re a Teen Mom OG fan, then you’re probably aware that Farrah Abraham was finally fired from the show last year.

For many, that news was bittersweet, as Farrah was the absolute worst and she deserved to be fired, but she was also damn entertaining at times.

We hate to admit she was right, but just as Farrah predicted, Teen Mom OG ratings have declined steadily in the months since she was fired.

And, as the Backdoor Teen Mom foretold, numerous opportunists have stepped in to cash in on her infamy.

Of course, she’s still Farrah, so for the most part, she’s been screwing them over and making them rue the day they met her.

First, Farrah backed out of a celebrity boxing match at the last minute, costing everyone involved a great deal of money.

Now, Farrah is back on MTV thanks to a floundering project called Ex on the Beach.

The show brought Farrah in for its second season hoping she would create drama and thus attract viewers.

Unfortunately, based on early buzz about the show, it seems that Farrah may only deliver on half of that promise.

It seems Farrah has been doing what she always does — lying, crying, and generally making life miserable for everyone involved.

Despite all of that, however, Beach may once again fail to make a splash with viewers.

But that doesn’t mean there won’t be highlights.

Take the season premiere, for example, in which Farrah gets roasted to a crisp by housemate Cheyenne Parker.

"Out of everyone in the house, Farrah’s just been standoffish and her attitude sucks. I don’t tolerate attitude or diva syndrome," Parker said.

"As far as celebrity status goes, Farrah thinks she’s over here on the A-list, but baby, I gotta tell you something, D-list for you," he added.

Now, both those statements are just objective facts, but Farrah being Farrah, she flipped the eff out and screamed at Parker that he’s a "piece of sh-t."

Unfortunately, Parker then took a step too far by dragging Farrah’s child into it.

"I didn’t have to give birth to somebody to fucking make ratings," he said, to the chagrin of the other housemates.

At that point, Farrah turned on the crocodile tears and sulked off to bed.

So basically it’s the same Farrah that TMOG fans have been seeing for the past decade.

Ratings seem to indicate she was missed, but will viewers tune in for Farrah on Ex on the Beach?

Our guess is that ship has sailed. But who knows?

Maybe if the show delivers on this "people screaming insults at Farrah" motif, it may find an audience.

Ex on the Beach premieres on MTV on December 20. 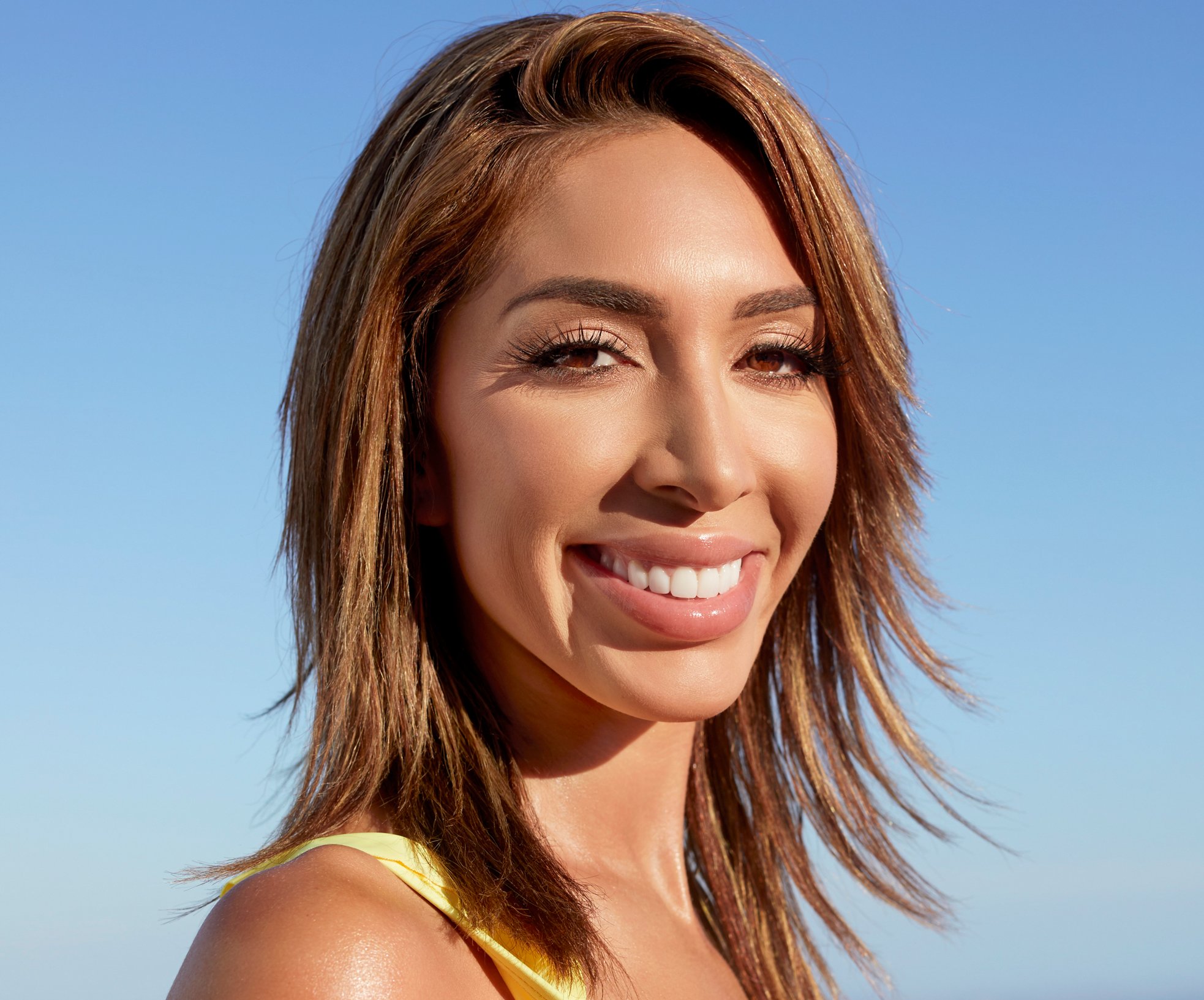