This week, Megyn Kelly finally realized that blackface is not okay.

NBC finally realized that Megyn Kelly isn’t okay, either. But who will replace her?

A stunning report says that NBC has already approached Kelly Clarkson to take on the role.

According to numerous reports, Megyn Kelly met with NBC higher ups on Friday morning to negotiate her departure from the network.

RadarOnline reports that NBC is eyeing a familiar, less controversial face to replace her: Kelly Clarkson.

According to an insider, executives "think it might be perfect time to give her Today time slot to Kelly [Clarkson]."

The source explains that she is a star "who has a huge fan base and is extremely well-liked and relatable."

And as an added bonus, they’re both blonde women with Kelly in their names, so maybe some viewers won’t even notice.

One of Megyn’s reported troubles at the network wasn’t about bad ratings or a flagrant, tone-deaf defense of racism.

It’s been said that she just hasn’t been getting along with the other big names at the network or really fitting in.

Kelly already "is a huge part of the NBC family," a source says, because of her role as a judge on The Voice.

This could mean that everything, from contract negotiations to her interactions with colleagues, could go more smoothly.

Whether you think this is a good idea or a step in the wrong direction, it sounds like things are already in motion.

An insider shares that NBC has already "approached" Kelly Clarkson about taking on this new role.

(We should note that it’s possible that this person is misinformed, because of another upcoming project of hers, but we’ll get to that)

She, an insider notes, is "willing to take on any job thrown her way."

Hey, we’re all out getting this bread. The stars are the same.

"Kelly is the most non-biased person on the planet," an insider points out.

Or, at the very least, she’s a nice person, the source notes, "and does not have an ounce of racism in her."

It’s true that Kelly is not really the type of person to slam people or drag their names through the mud.

Off of the top of our heads, the only person we can think of whom she’s ever spoken ill of is disgraced music producer Dr. Luke.

And, honestly, who hasn’t spoken ill of that creep?

We cannot confirm that NBC is looking at Kelly Clarkson for this role.

For one thing, she’s … not a news anchor. She can clearly do more than sing, though.

And The Kelly Clarkson Show is already a thing that begins airing on NBC next year.

After this debacle, we imagine that NBC wants to let Kelly Clarkson do her own show before the give her one of the biggest platforms on network television.

We’re sure that she’ll be an amazing host, but NBC will probably want the ratings to prove it before they boost her to Today, right?

At the end of the day, despite her long and controversial history, Megyn Kelly isn’t really being given the boot over being racist.

Her defense of blackface was the straw that broke the camel’s back at most. More like, it was just an excuse.

She was the highest paid anchor on television, but her ratings didn’t reflect that at all.

Many have taken to social media to point out that NBC is probably just seizing this opportunity to give her the boot because she’s bad at her job.

In case you are, for some reason, feeling sorry for her, don’t.

She’s already made a lot of money, she’ll probably get more when she leaves, and she’ll almost certainly get yet another chance at some other network. 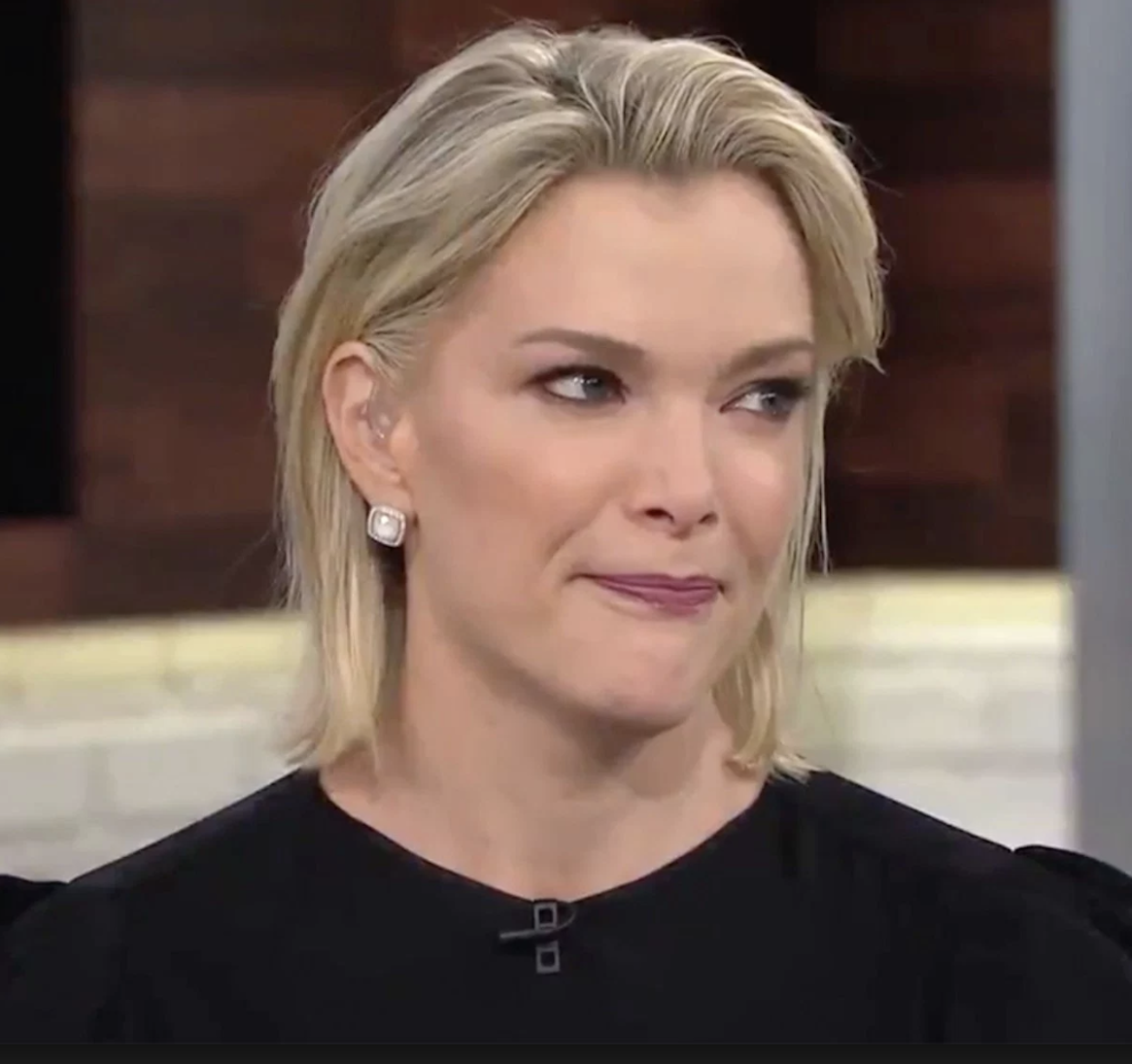