Kate Middleton has been married to Prince William for over seven years, and the union has been relatively scandal-free throughout.

Sure, there were allegations of William cheating on Kate in 2017, but by royal marriage standards, these two have given the UK gossip rags very little to get excited about in the years since they tied the knot.

If asked to choose just one adjective to describe Will and Kate’s relationship, one might be inclined to go with dull — and that’s just how Buckingham Palace likes it.

These days, when there’s a new report on Will and Kate, it’s usually about their children or her fashion sense.

The whole thing almost feels perfunctory, as though the press is concerned that if they ignored the boringly stable couple altogether, it would confirm the public’s worst suspicions about tabloid journalism.

Prior to getting married, however, Will and Kate were a subject of international fascination.

Middleton was "Waity Katie," forced to suffer the public humiliation of biding her time while Will took years to decide if she was worthy of a proposal.

At one point — possibly because of Kate’s frustration with this lengthy process — the couple even called it quits.

The official, Palace-approved narrative is that Kate spent that time traveling, spending time with her family, and engaging in a bit of much-needed soul-searching.

She even spoke about the experience shortly after getting engaged to Prince William in 2010.

"I think I at the time wasn’t very happy about it, but actually it made me a stronger person," Kate said at the time.

"You find out things about yourself that maybe you hadn’t realized," she added.

"Or I think you can get quite consumed by a relationship when you’re younger. I really valued that time for me as well although I didn’t think it at the time, looking back on it."

The statement was Will and Kate in a nutshell — elegant, poised and entirely free of impropriety.

But the actual story of Will and Kate’s hiatus is considerably more interesting.

And one aspect that’s rarely discussed these days is the fact that both parties dated other people.

Will briefly pursued Isabella Calthorpe — the sister of Prince Harry’s ex, Crssida Bonas — but insiders say nothing much came of the relationship.

Kate’s fling, on the other hand, was far more consequential.

The Duchess of Cambridge became romantically involved with a man named Henry Ropner, who was an Eton classmate of William’s.

And sources claimed the relationship advanced rather quickly.

"Henry is delighted to be there for Kate now that she’s split from William," an insider told The Daily Mail at the time.

"They’ve been meeting up and enjoying themselves."

Interestingly, Ropner’s ties to Will go beyond the fact that they attended school together.

Will had previously dated an ex of Ropner’s named Jecca Craig just weeks after she parted ways with Henry.

So was Ropner dating Kate out of a desire for revenge?

We may never know, but it’s worth noting that Will reportedly flew into a rage after seeing photos of his ex and his former classmate together.

Just weeks after those pics went public, Will and Kate reconciled, sparking rumors that it was Will’s jealousy that drew them back together.

In July of 2011, Ropner married Natasha Sinclair with the Duke and Duchess in attendance.

So it seems that these days all is well among the members of this short-lived love triangle.

But still, the whole situation serves as a reminder that even a couple as posh and put-together as Will and Kate is not above hiding a skeleton or two in their closet. 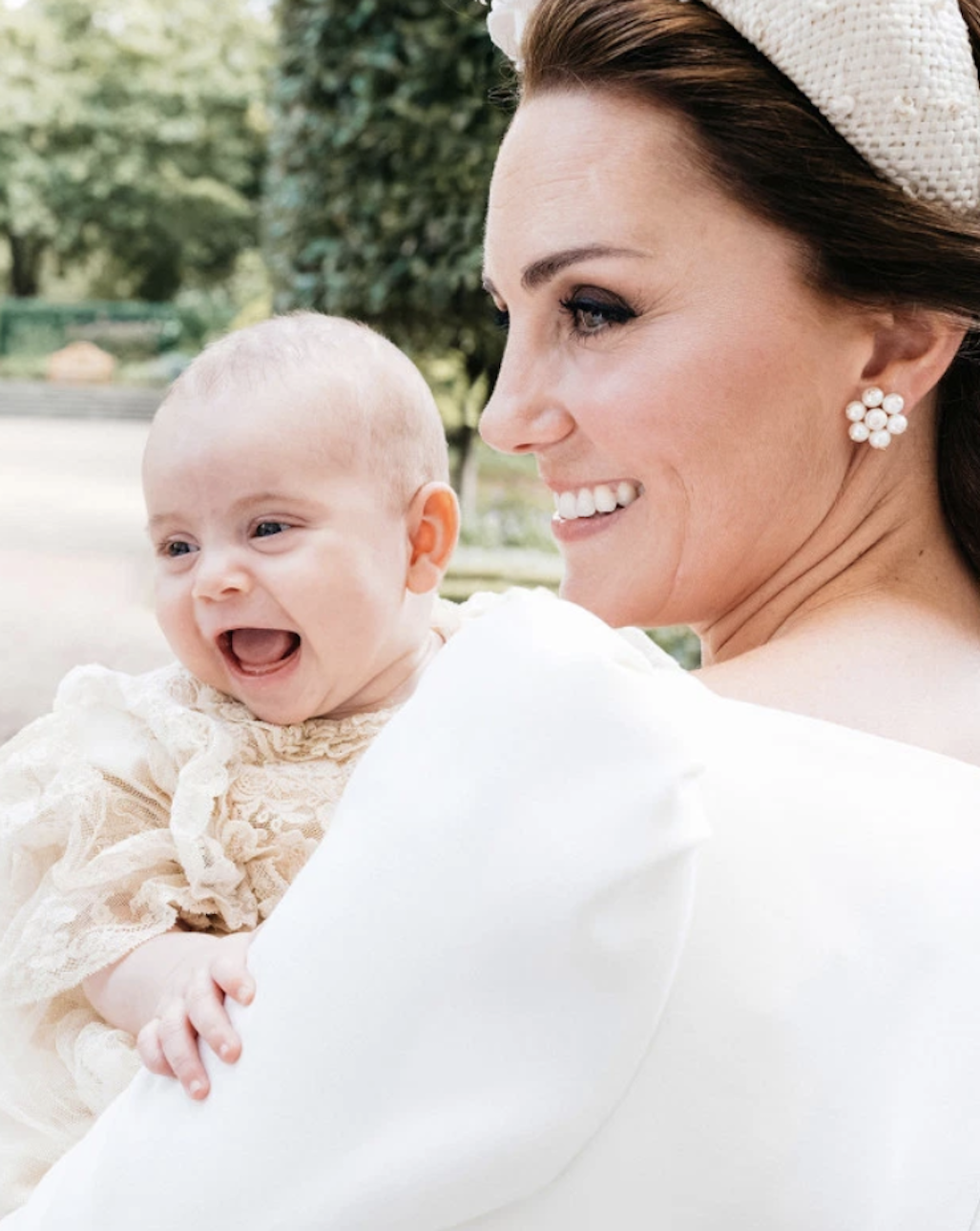