A couple of weeks ago, Kanye West decided to share details of his porn-watching habits with the world. He also released a new song about wanting to bone all four of Kim’s sisters.

It’s a lot, and though Kim has always been one to stand by her man, a report says that, privately, Kim is frustrated and embarrassed.

After all, the things that he says could one day reach the ears of their three children.

A source tells RadarOnline that Kim and Kanye are not on the same page when it comes to him oversharing with millions.

"She finds it so embarrassing," the insider says of Kim’s stance on Kanye sharing way too much information about his most private thoughts.

Reports have even claimed that he has done all of this without any warning or consultation with her or the rest of her family.

"And," the source continues, Kim "can’t understand why he’d humiliate himself and the whole family like that."

Who knows why Kanye says anything that he does these days, really.

In case you need a refresher on what has so many feathers ruffled, Kanye’s song "XTCY" contains some interesting lyrics.

"You got sick thoughts? I got more of ’em," he raps. "You got a sister-in-law you would smash? I got four of them."

It might not be unusual for in-laws, especially recent in-laws, to have decidedly non-familial thoughts about each other. But you shouldn’t really rap about it.

To make matters worse, Kanye wasn’t done, suggesting that he had pleasured himself to photos of Kim’s sisters.

"You did something unholy to them pictures, damn, you need to be locked up," Kanye rapped. "Nah, we need a bigger hot tub."

That wasn’t all, of course.

He revealed that he likes to watch "a lot of black on white, obviously."

Kanye added that the combo reflects "my own reality."

According to the source, Kim is concerned that these kinds of things will find their way back to their children — starting with North, who only just turned 5 last June.

"North’s at an age where she can read all this stuff online,” the source adds.

That might be a fine age to give an early version of the sex talk — explaining exactly how babies are made and, of course, arming your child with knowledge that will help them recognize when an adult is being inappropriate with them.

But if there’s a good age for your dad jacks it thinking about your aunts and is specifically into white girls, it sure as hell isn’t 5.

“Plus," the insider says. "Kim’s had so many people ask her, ‘What’s up with Kanye, why’s he saying all this?’"

That is a great question that people have been asking for the past decade, but that question has cropped up a hell of a lot more during the past year.

"He ignores her advice time and again," the source spills.

"And it’s even more lame," the insider claims. "Because their sex life is a disaster and has been for months."

That would mean that all of Kim’s claims that Kanye is the best at boning were just a lot of hot air.

Obviously, Kanye has said a lot of things that he should not — things that no one should say. The dude blamed black people for slavery. Something is wrong.

But if Kim has private reservations about him spouting humiliating nonsense by blurting out whatever terrible thought pops into his mind at any given moment, we doubt that she’s confiding them in friends.

Kim takes that whole for better or for worse thing very seriously, and seems to still be head over heels for Kanye.

We don’t have to understand it (maybe he IS really good at boning) — but aside from what we hear in unconfirmed reports, it really sounds like she’s happy with her marriage. 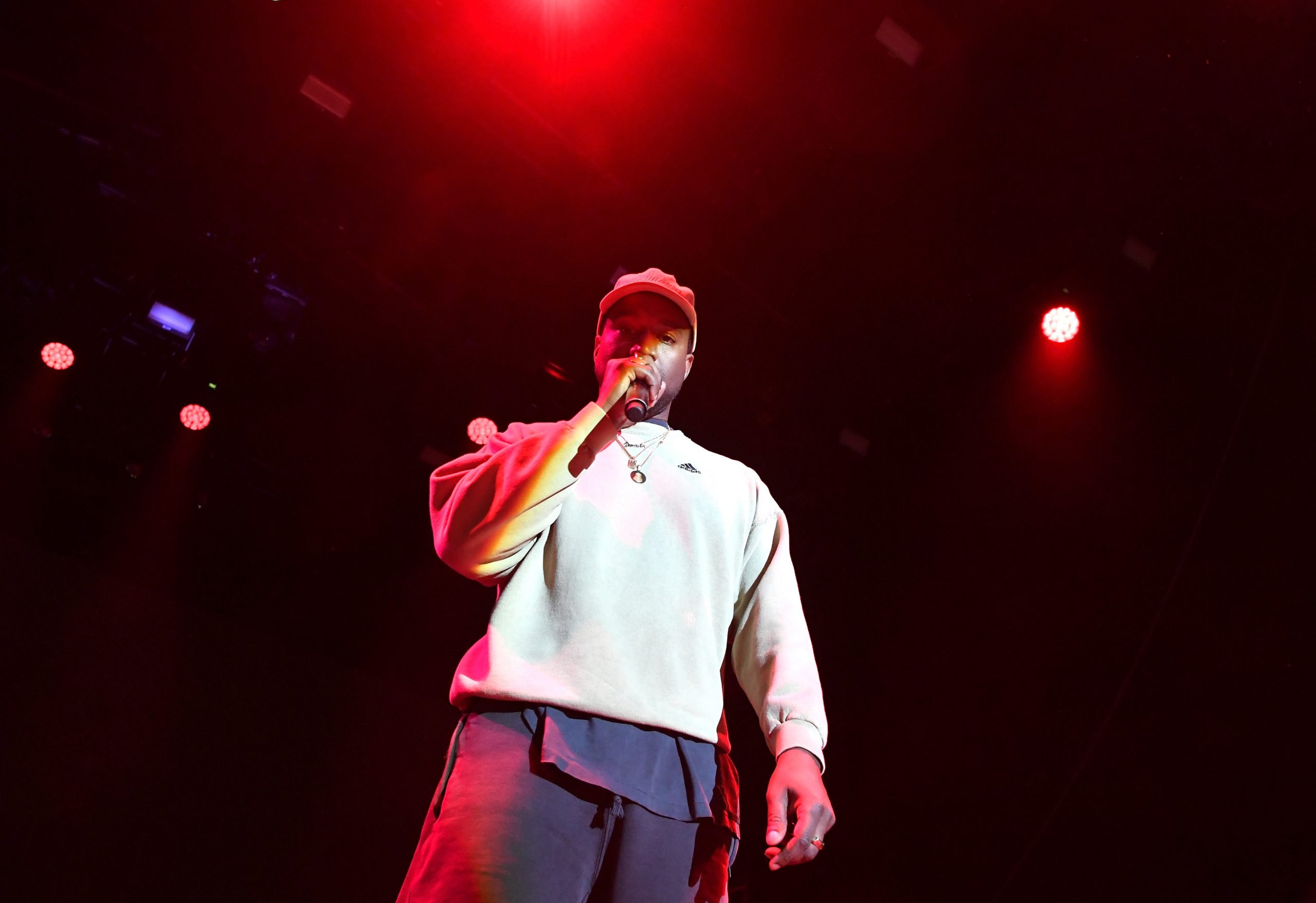