After suffering a nasty injury to her face, Carrie Underwood has returned to the public eye.

But her recent comments about growing her family and about adoption have stirred up controversy, even among her fans.

During an interview with Redbook for their September issue, Carrie Underwood answered a slew of question.

One of those questions was: "Do you want a big family?"

Her reply is stirring up some controversy.

"So," Carrie explains. "We may have missed our chance to have a big family."

"We always talk about adoption," Carrie reveals about conversations with her husband, Mike Fisher. "And about doing it when our child or children are a little older."

Carrie and her husband have one child — a boy named Isaiah.

"In the meantime," Carrie continues. "We’re lucky to be a part of organizations that help kids."

And those organizations are lucky to have them!

"Because," Carrie explains. "Our focus right now in our lives is helping as many kids as possible."

That is wonderful! But if you caught which line stirred up controversy, congratulations.

She implied that, because she is 35, she is too old to give birth to a child.

And some fans did not like that at all.

"Seriously Miss Underwood, I was 44 and my wife 42 when child number seven was born," wrote one commenter.

"It depends on your health and your desire only," that same commenter concluded.

"Carrie, you can still have babies at 35," assured another fan.

That fan continued: "Women are having babies later in life than your mother Carol’s generation."

When interacting with celebrities on social media, you do not actually need to drop trivia about them. It’s not impressive.

The fansplaining continues: "They try to establish their careers where Mom’s generation a lot of times we’re happy as housewives."

"Nowadays," the comment goes on. "You need two salaries to make a ‘go of it” w/ children."

Others, however, rushed to Carrie’s defense.

"It is a medical FACT that when a woman reaches 40 she is in the HIGH risk for having a child," one fan writes. "I have a daughter-in-law that has just gone through that with her doctor and he has said that with each year it can get worse."

Giving birth in the United States is much more dangerous than it is in most other developed countries.

"So," the commenter continues. "What Carrie is saying is backed up by the medical experts."

"I do not understand the outrage the public has over Carrie’s statement on fertility," wrote another fan. "Pregnancy is a risk no matter the age, but I see no reason to get upset over an issue like this."

Wisely, that fan adds: "I don’t see the logic in this heat over a mere comment."

It seems like some people felt that Carrie was being ageist … against herself.

But when they say that "all that matters is health and desire," fans should consider that perhaps Carrie has no desire to embark upon a risky pregnancy.

And there may be things about her health of which the public is not aware. It happens. Just because she’s beautiful on the outside doesn’t mean that she has a flawless and cooperative uterus.

It might be better if fans focused upon her positive words about adoption and helping children in need. 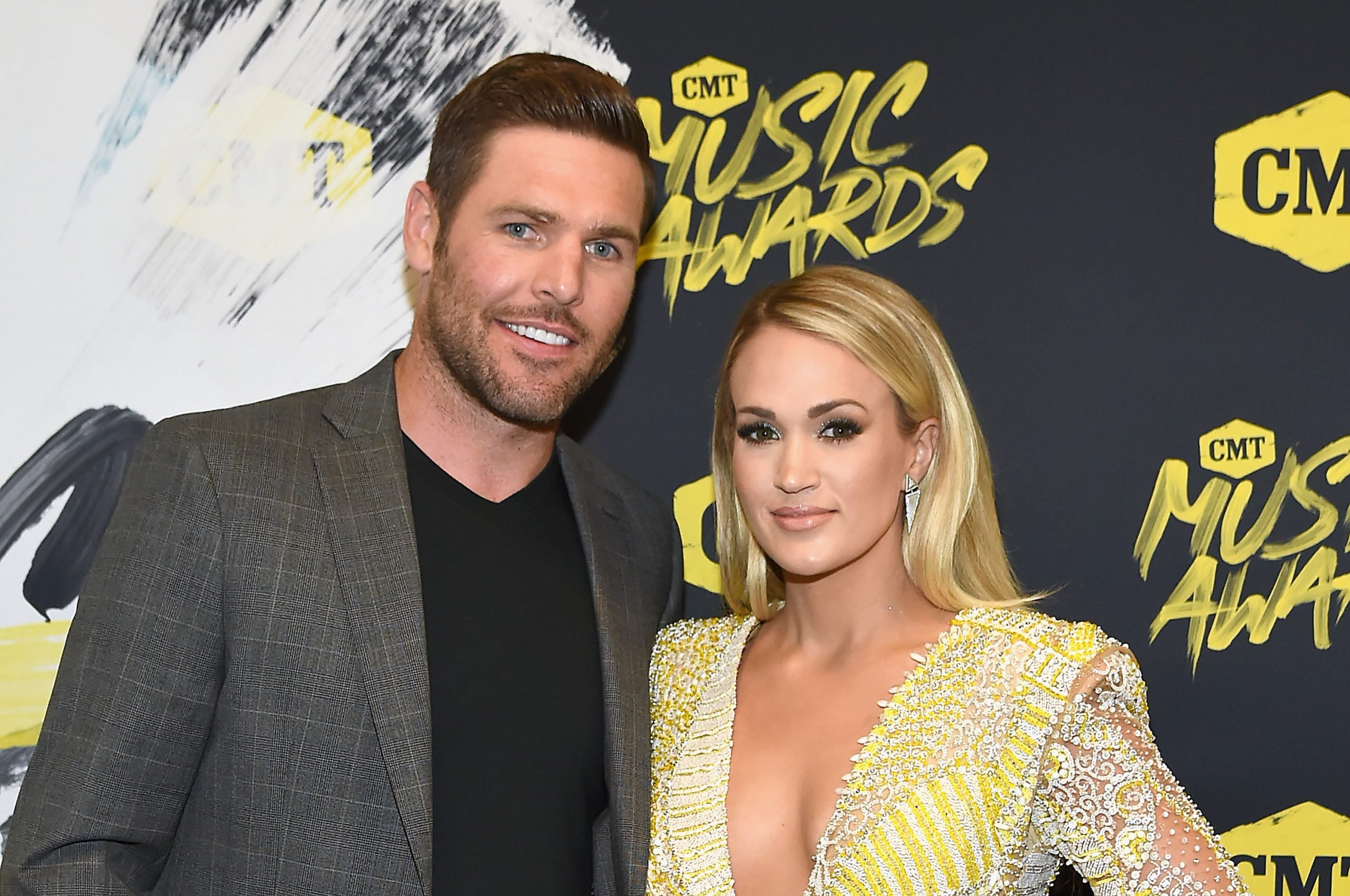