We may have overlooked something in our latest recap of Little People, Big World.

As has been the case over the past few weeks on this TLC favorite, most of the installment centered on the rising tension between Matt and Amy Roloff, which appears to even be placing the future of the family farm at risk.

But what about the future of Tori and Zach Roloff?

Is the couple really getting set to welcome a second child into their adorable fold?

Granted, these Roloffs have only been parents for just over a year, having said an excited hello to son Jackson Kyle last May.

But there’s been constant chatter for weeks now that Tori is pregnant again… although the evidence behind these claims has been flimsy at best.

On this past Tuesday’s episode of Little People, Big World, Tori and Zach actually addressed the possiiblity of expanding their family.

No, it doesn’t sound as though Tori is expecting at this exact moment — but her husband sort of wishes she were.

“It’s a ton of work taking care of a child, but it’s very rewarding,” Zach said at one point to the camera, adding:

“Being a dad’s been great. Jackson’s the cutest little thing. I would love to have, like, a little pack. I definitely want to have more kids.”

It’s safe to assume this will happen eventually, and maybe it will even happen fairly soon.

But Tori has one demand before she’s willing to consider a brother or sister for her firstborn:

She wants to get a dog first.

This isn’t a common demand by a parent already dealing with a one-year old, but dogs are also totally awesome, so we can see where Tori is coming from.

Zach, however, countered that that if a dog entered the picture, then the hierarchy in the house was going to push him even further down. So he wasn’t really having it.

The reality star basically shot down the idea, prompting Tori to hilariously tell her husband that “the shop is closed."

(We don’t need to translate this for our readers, do we? Just think about it, okay…)

Zach subsequently made us laugh at well, telling Tori that shutting her legs to him in bed will be her "loss." LOL. We really do adore these two and their dynamic.

“We fully disagree on the dog situation and what child we want next,” Tori said to conclude this segment on the episode.

For now, we’re certainly content with photos of Jackson and with updates on Jackson, such as how he’s taking swim lessons and bouncing back well from injury.

And if/when Tori and Zach do announce that a sibling is on the way for him?

We’ll be the first website to send our congratulations! 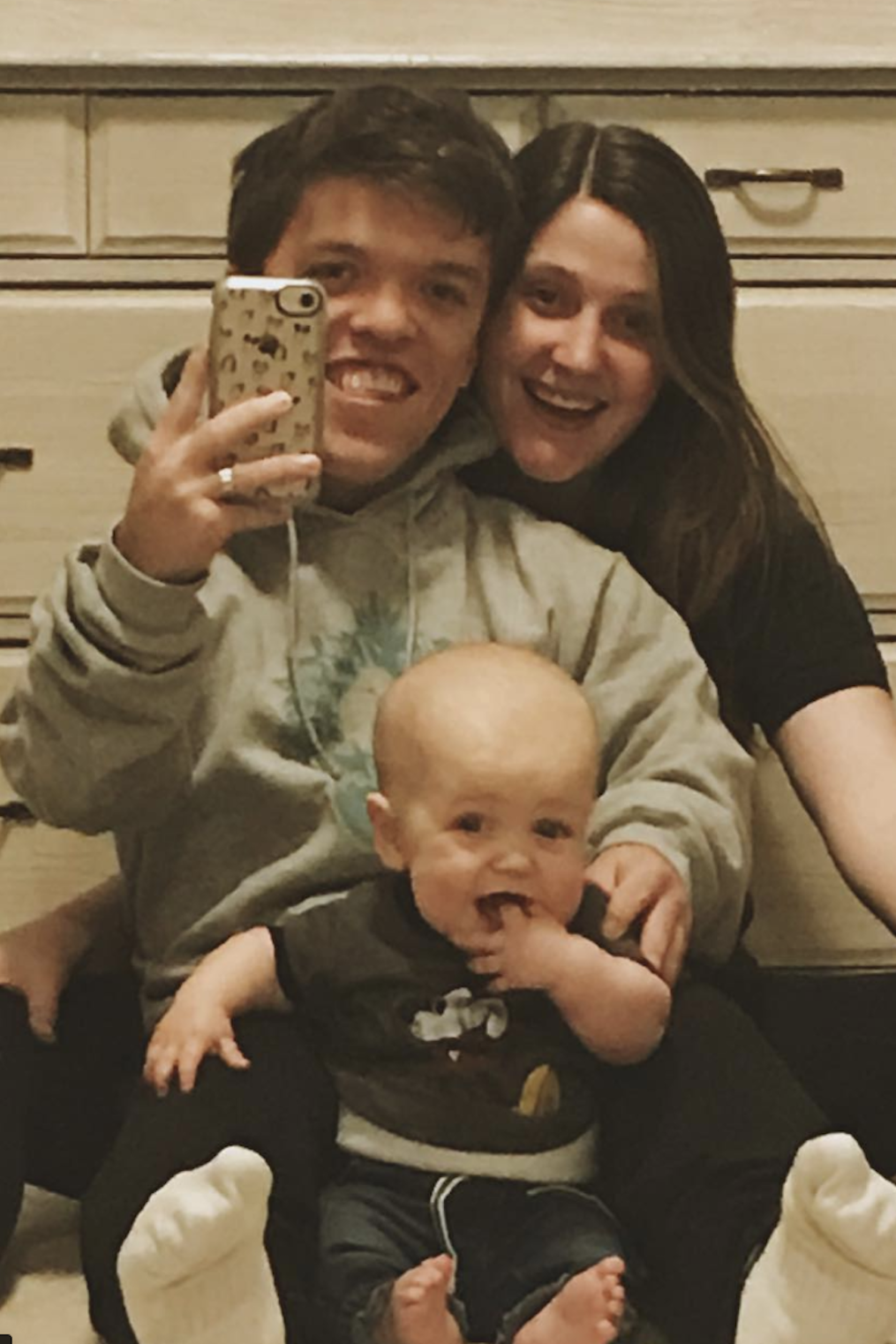