Brace yourselves, folks — this story is more New York than Martin Scorsese fighting with a cab driver about Reggie Jackson’s favorite bagel.

It all started when Robert De Niro shared his thoughts about Donald Trump at the Sunday night’s Tony Awards.

De Niro’s speech was a long and impassioned one, but both Trump and the internet have very short attention spans, so the quote you probably saw everywhere the next day was a terse, two-word summation:

"F-ck Trump!" said the esteemed actor to an ecstatic crowd.

Now, De Niro may have made a career out of playing boorish foul-mouthed gangsters, but Donald Trump actually is one, should come as no surprise that the president handled the diss about as well as Joe Pesci being told to go home and get his shine box.

"Robert De Niro, a very Low IQ individual, has received to many shots to the head by real boxers in movies,” Trump tweeted on Tuesday night.

“I watched him last night and truly believe he may be ‘punch-drunk.’”

There’s a lot to unpack here:

For one thing, Donald Trump apparently believes that everything he sees on a movie screen actually happened.

Yes, De Niro took a lot of shots to the head in Raging Bull.

He also shot a bunch of pimps in Taxi Driver, but we’re pretty sure he didn’t do those things in real life.

Please, no one take Trump to see Infinity War.

He’ll be tweeting nuclear threats to Thanos before the lights come up.

Anyway, on top of all that, the president used the wrong "to" in a tweet where he’s making fun of someone’s intelligence.

We guess Kim Kardashian’s not the only one who’s desperate for Twitter to add an "edit" button.

Believe it or not, the Donald continued his rant from there, tweeting:

“I guess he doesn’t realize the economy is the best it’s ever been with employment being at an all time high, and many companies pouring back into our country.

"Wake up Punchy!" he added.

Is this actually a clever promotional campaign, and Wake Up Punchy is a new direct-to-DVD comedy starring De Niro and Adam Sandler?

Because that’s pretty much the only way this story could get any more ridiculous. 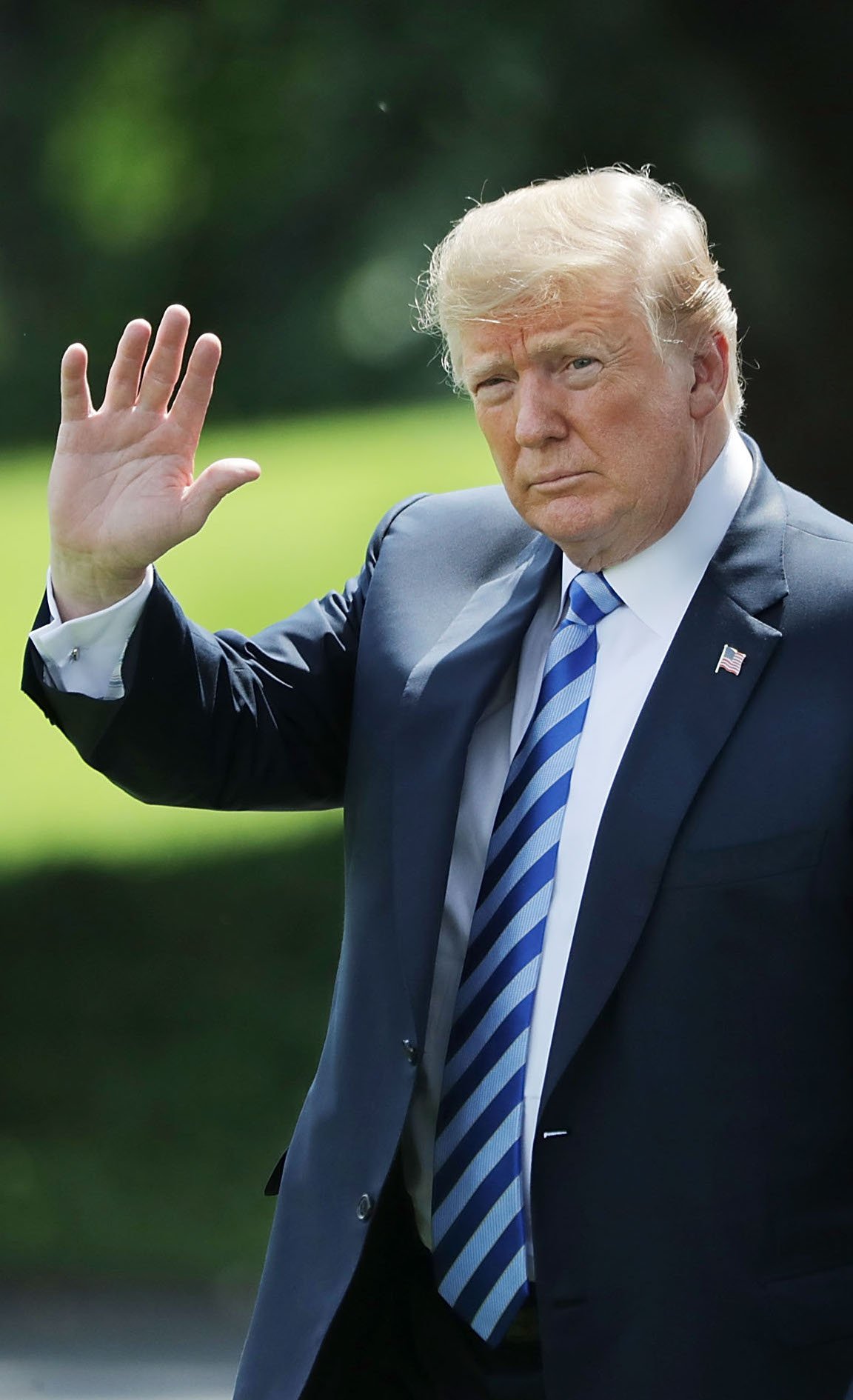 Donald Trump Disinvites Eagles to the White House, Deserves ALL Your Mockery