Big Brother Season 20 has gotten off to a rather lackluster start.

With a bunch of new twists thrown in, the show is starting to feel like Big Gimmick instead of the show waste so many hours every summer watching when we should probably be doing other things that are way more productive.

Julie Chen confirmed on Wednesday’s launch show that viewers would be able to influence the game more than ever this time around.

Viewers are allowed to vote to give specific houseguests a good power or a dangerous power. Thanks to the lid being lifted on the live feeds on Thursday night, the game is starting to take shape.

We learned that Faysal Shafaat received “Hamazon Delivery” app, and that’s by no means a good thing. He was gifted with a game-changing twist, and it could come at the expense of his tenure inside the house.

The more troubling thing here is that Faysal barely got a moment on-screen in the two episodes that have aired so far, so it probably means the others have come across better.

Will we get to see another side to him on the live feeds? Quite possibly.

In any case, he is being force-fed meat boxes that are being delivered at a quick pace. It was originally supposed to be ham, but it was swapped out with vegan ham because of his religion.

We are still awaiting confirmation on which houseguest won the extra dose of power this week, but based on fan reaction; it sounds like Sam could be the lucky victor.

Ever since entering the game, she has been at a big disadvantage. She lost out in the first competition and was turned into a robot. This means that she is taken out of the house at times, and the houseguests can only communicate with her via a robot.

This appeared to hurt her game Thursday night when the first HOH competition found the houseguests trying to throw her out of the competition by filling her tank with balls.

In the end, Tyler emerged as the winner. He had a conversation with Sam and understood that she was having a tough time of it in the house.

However, he rewarded her by throwing her up on the block alongside Steve, so there’s that. If one thing is becoming clear, it’s that there is no loyalty in the Big Brother house.

As for the first showmance, that comes in the form of Chris "Swaggy C" Williams and Bayleigh Dayton. Bayliegh was the one who talked Swaggy (yes, the name is ridiculous!) down from his high horse after winning one of the first competitions.

On Thursday night, the pair were flirting like crazy on the live feeds. Hell, at one point, Bayliegh even said that Swaggy would look good under her tree at Christmas.

It’s risky getting that close to someone in the house so soon in the game, but we’re sure we will find out whether they have any lasting potential in the coming weeks.

We have the veto competition coming up, as well as the winner of good app.

What are your thoughts on the first round of spoilers? 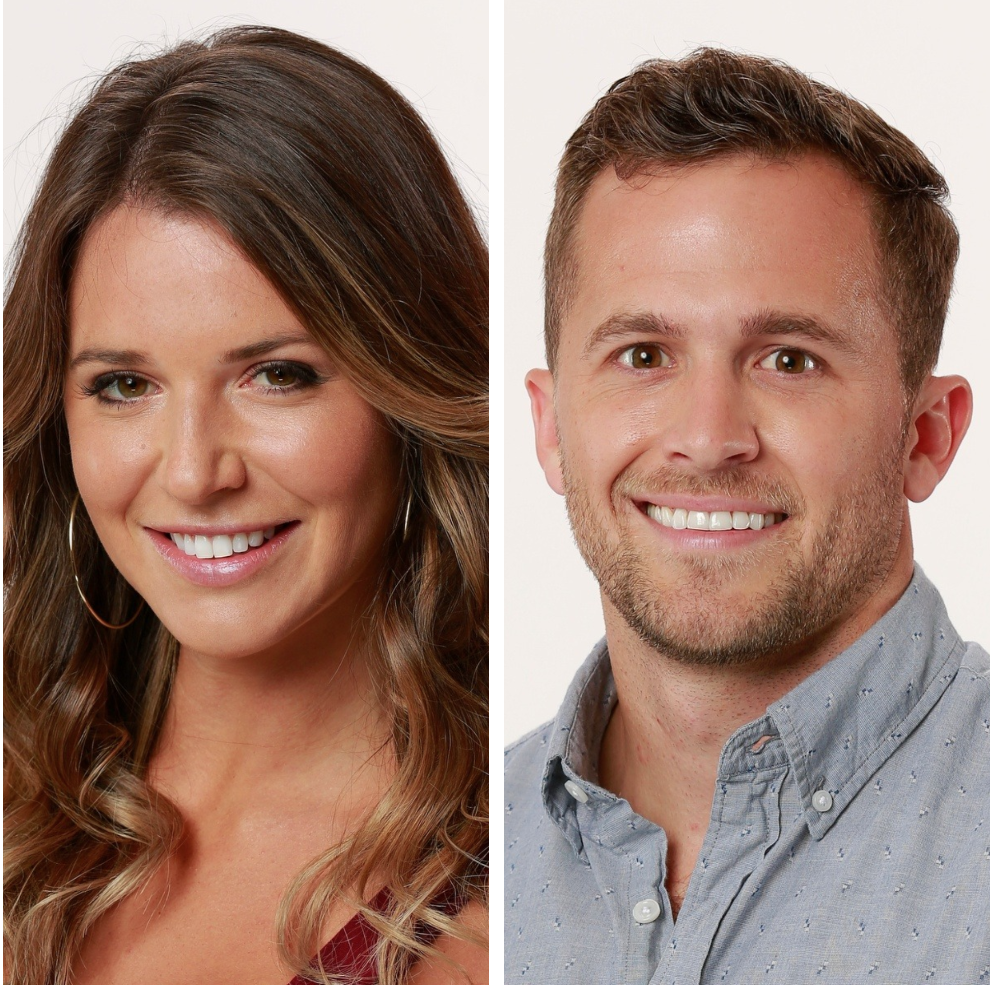