A major change is coming to Little People, Big World.

How major of a change?

Little People, Big World may no longer exist as a result.

In a response to a question from a fan on Facebook, Matt Roloff confirmed this weekend what some folks have been suspecting for awhile:

He’s moving away from Roloff Farms.

FAR, FAR away from Roloff Farms.

Ineed, he’s off to Arizona.

Over the past few episodes of this TLC series, Matt has hinted – heck, he’s flat out said – that he can’t handle living so close to his ex-wife for much longer.

Back when Matt and Amy divorced in the spring of 2016, the former agreed to live in the farm’s guest house.

However, the arrangement was only meant to be temporary, as Roloff explained on an installment of his family’s TLC program this month.

This "wasn’t supposed to be permanent," he told the camera, adding that living just a few hundred feet from Amy is, understandably, "awkward."

Over the past several days, chatter about Roloff’s potential move has grown pretty strong, considering he’s spent a lot of time in Arizona.

He’s been signing copies there of his children’s book and even referred to citizens of that state as his "neighbors" in one social media message.

So… if he really moving to The Grand Canyon State?

This is what a Facebook follower asked, to which Matt replied:

I am in the process of purchasing a home in Arizona.:))

So there it is.

Does this mean Roloff is engaged to Caryn Chandler? Or will be soon?

What does this mean for the long-term future of Little People, Big World?

The series has centered around Matt and Amy’s life on their farm in Oregon, even in the years following their divorce.

The two have clashed a bit here and there, such as on last week’s fiery episode, but they mostly get along very amicable for a couple who split after 26 years of marriage.

Will TLC renew the show, even if Matt is no longer in the picture?

And how will Matt be content to live so far away from his precious two grandkids?

Again, it’s too early for us to have the answers to these questions.

All we know right now is that Little People, Big World has been on tha air for over a decade and IF it returns for another season, it will clearly look very different.

Would you even want the show back without Matt as a resident on the farm? 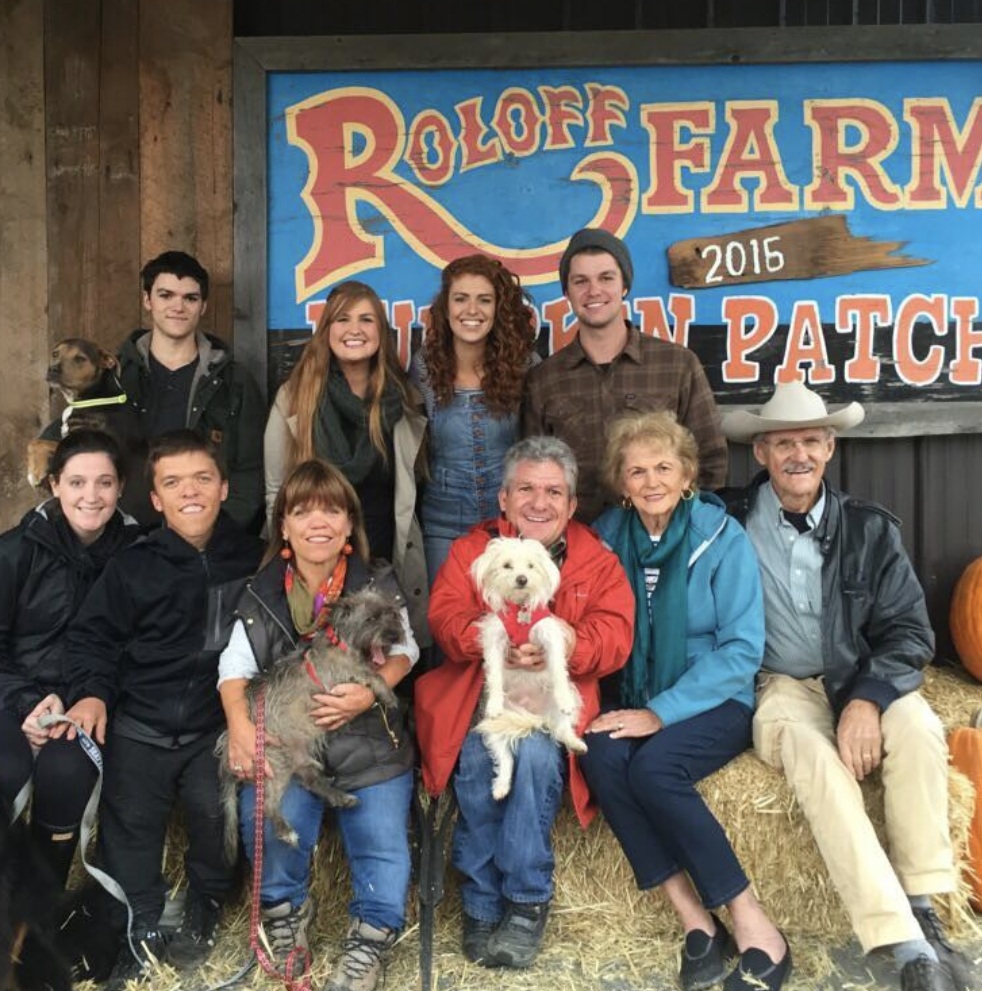