If you’ve been holding your breath for the last few months, waiting for news that Jacob Roloff is set to return to his family’s reality show, then you may go ahead and exhale.

Because the news has been confirmed and Jacob is on his way back to this TLC series?

Because he likely never will be and there’s no point in risking suffocation at this point.

He did so in July of 2016 by saying he was sick of "storylines [being] drawn up" about him and his relatives, hinting strongly that the program was scripted.

Jacob went on to cite "ridiculous talking points" that producers asked cast members to mention, while labeling his loved ones as "characters" in this misleading drama.

With these statements, Roloff left the world of reality television and has spent the past several months traveling around the Pacific Northwest with his fiancee and two dogs.

Over time, however, Jacob slowly made up with his family and has now opened up about his time in front of the camera.

This is what Jacob writes in his new book, "Out to See," in regard why he left the show:

Among so many things, I simply did not want this ridiculous reality TV to use up so much of my time, lest it leave too deep an imprint on my ability to influence the world otherwise.

I did not want this imposition to become my identity, and so I rebelled in the manner that I did, and eventually exited the show.

Let no one ever accuse Jacob Roloff of not being a profound individual.

Jacob also touched on his series departure last May, while expounding last June about the ways he’s grown up since making this decision.

"I remember at that time, I was causing strife," Roloff said last summer about the previous summer, adding:

"I said inflammatory things. Even as I said those things, I would admit that in about a year, I’d probably regret some of this."

Jacob went on to admit that he "rebelled" as a teenager and "left the show and left the religion I was brought up with, and I left it in a pretty flamboyant way."

Now he loves to spend time with his niece and nephew and parents and there are no hard feelings between any of them.

Still, we read excerpts from his memoir and can’t fathom he ever shows up on front of a camera again.

"The entire concept of reality TV is strange because, as a viewer, you are subscribing to a particular illusion – that you are witnessing and being let in on the secrets of the subjects’ lives,” he writes.

“In reality you are being shown a shallow character and only what someone else approves of, in relation to narrative and talking points."

Jacob is saying that what we see on reality television is not exactly true reality? We’re stunned!

Concludes Jacob in this passage:

"This was my meaning in saying the ‘Roloff Characters’ in the past; not that the real people are characters or deliberately acting; but whichever Roloff you think you know is… sculpted specifically to entice and convince you to keep this channel on."

There’s no way this applies to Keeping Up with the Kardashians at least.

That show depicts each of those sisters precisely as they really are, with no editing and no scripts involved at all. 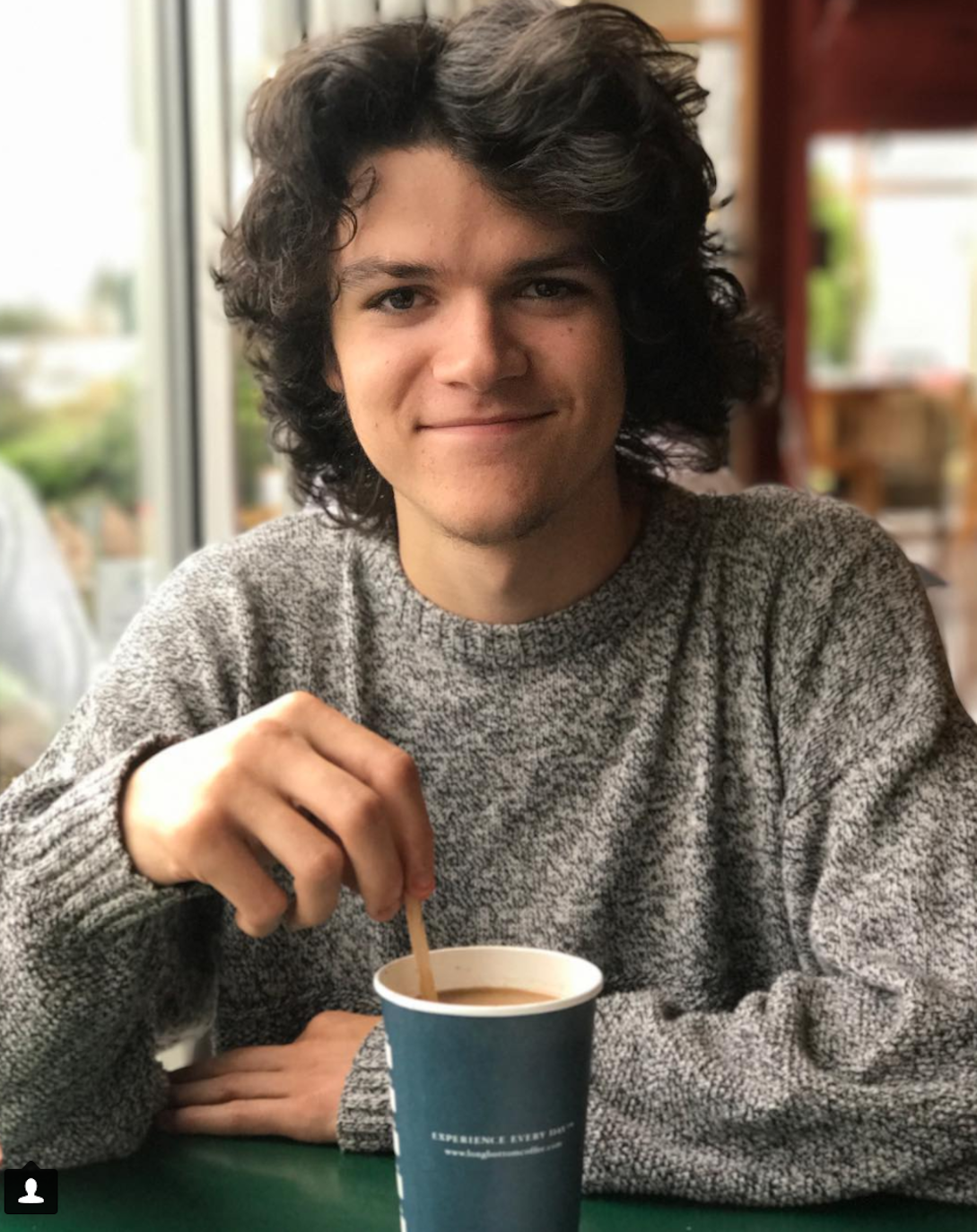