There was a time the Cannes Film Festival was the international community’s most essential gathering of cinematic talents.

These days, however – like our cultural landscape itself – it’s mostly populated by reality stars and professional pretty people.

Which is why where Martin Scorsese or Werner Herzog might once have dominated Cannes-related headlines, now it’s Farrah Abraham and her famous vagina capturing all the attention.

Yes, Farrah stepped out on the red carpet with her genitals in plain view of photographers last night.

And while Farrah’s red carpet mishap is being widely reported as a "wardrobe malfunction," that term isn’t really accurate.

Those who have followed her career closely suspect that the high-profile vadge-flash took place according to plan.

Here you have it:

And why, you’re probably wondering as a thinking person, was Farrah in attendance at the world’s most famous film festival?

We may never know for sure, but while she was on hand, the former Teen Mom OG star opened up to reporters about her ongoing legal battle with MTV.

As you may recall Farrah was fired by the network that made her famous as a result of her refusal to quit performing in live-streaming online sex shows.

Yes, that was a thing that happened.

Not surprisingly, Farrah is now claiming victory and insisting that MTV and parent company Viacom played right into her hands.

“I did the right thing by filing a lawsuit."

The 26-year-old firebrand went on to basically describe herself as the Martin Luther King of basic cable, adding:

“Reality TV is a place where I’ve been very successful and have made history multiple times for social change, justice, and showing where society needs to be challenged and changed." 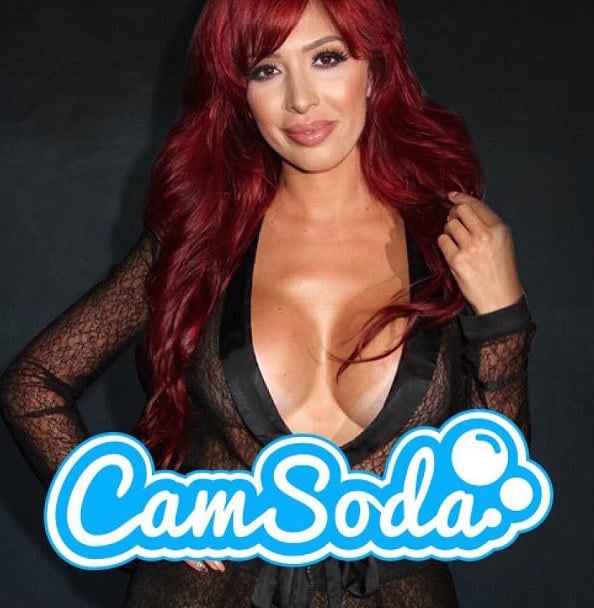 Yes, these are actual quotes.

“My recent work with MTV ended on the highest note," she continued, "and it’s a confirmation to me that I’ve been able to impact production and the network for the better."

"I hope that they continue with their willingness to listen to creators, developers, and leaders to improve the exhausted forms of shows and adapt to the next levels.”

You can tell the remarks didn’t originate in her brain because one can read them and actually make some sense of what Farrah is trying to say. 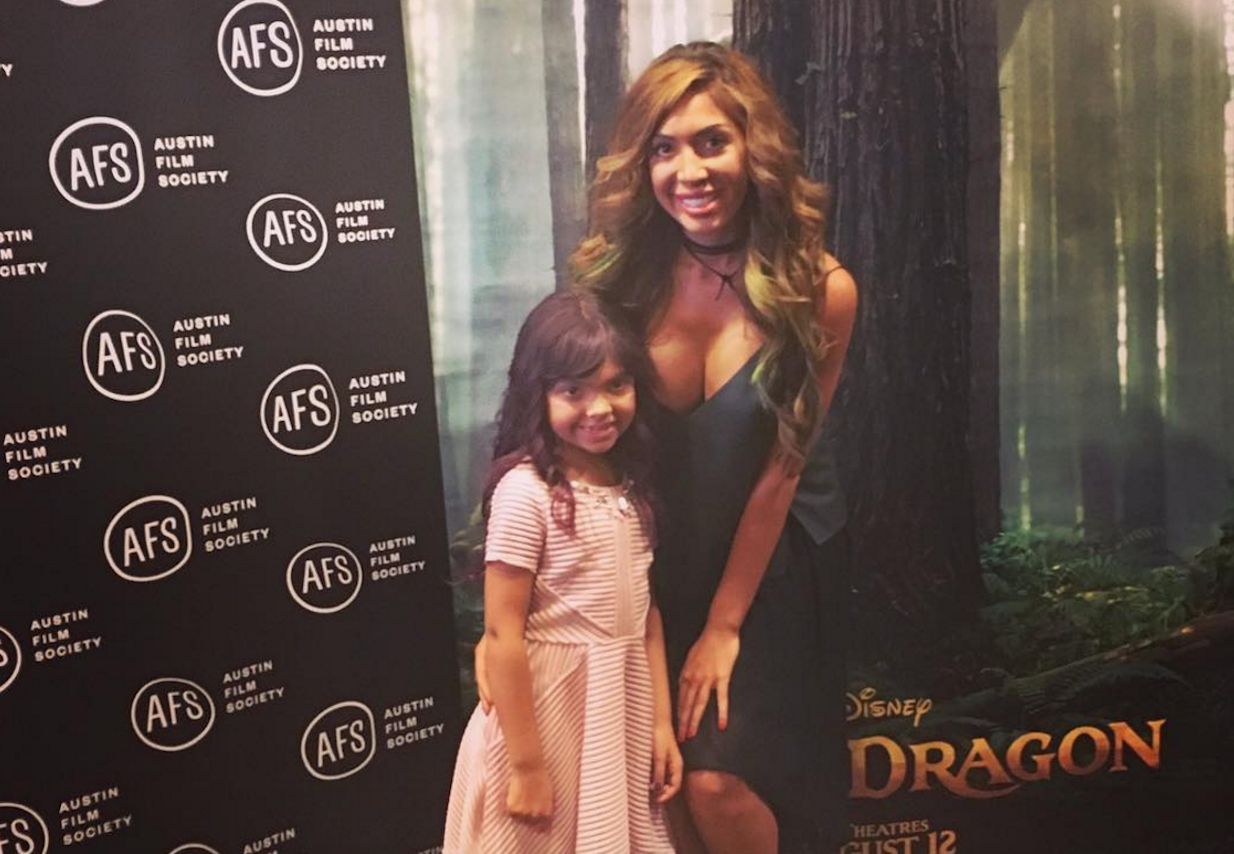 We suppose that’s progress, in a way.

Going forward, we can only assume she’ll just start holding the mic up to her vagina and letting it do all the talking.

As always, you can watch Teen Mom OG online to relive Farrah’s time as one of reality TV’s most bonkers stars.