Even if you’ve never seen an episode of HGTV’s Fixer Upper, you’re probably familiar with Chip and Joanna Gaines

The handy couple is so ubiquitous that even now that they’ve stepped away from the show that made them famous, it seems one can’t log on to social media or scan the magazines in the checkout lane without seeing their photogenic faces.

And for one purveyor of scorching hot takes, that’s exactly the problem.

Daryl Austin is a USA Today columnist who thinks Chip and Joanna are 100% full of it.

He’s not denying that they built a successful media empire, and not he’s not predicting that they’ll fail in their efforts to create a popular retail brand.

No, Austin simply believes that the Gainses accomplished all of this at the expense of family togetherness.

He doesn’t have any proof that Chip and Joanna are neglecting their kids, but anyone that successful must be, right?!

We wish we were joking, but that really is the thrust of Austin’s argument.

In a recent piece entitled “Sorry but someone has to say it: Chip and Joanna Gaines do NOT put family first,” Austin claims that Chip and Joanna must be crappy parents because of how much they work.

The whole piece is imminently quotable, but we’ll just hit you with some choice excerpts:

"This is just not possible, and it does a disservice to the parents who really are putting their children first."

As fans of the couple know, Chip and Joanna are expecting their fifth child, and in their early 40s, they don’t seem to have lost a step.

This is simply not okay with Daryl Austin.

"No matter how rich and famous, we are all limited by the same 24 hours in a day," he argues.

"You cannot do all they’ve done (or even a fraction of it) and still have any real time left over for family."

So if you have kids, you just go ahead and toss all your career goals in the trash, because there’s simply no way for you to accomplish even a fraction of what Chip and Joanna have achieved now that you’ve committed the fatal error of procreation.

Austin doesn’t say exactly what fraction will cause you to absent-mindedly wrap a diaper around a frozen turkey and put your infant in the oven, but you better believe it’s low!

We’d shoot him an email and ask for more details, but we assume Daryl is busy explaining to his children that he would be a columnist for the New York Times right now if he’d only worn a condom. 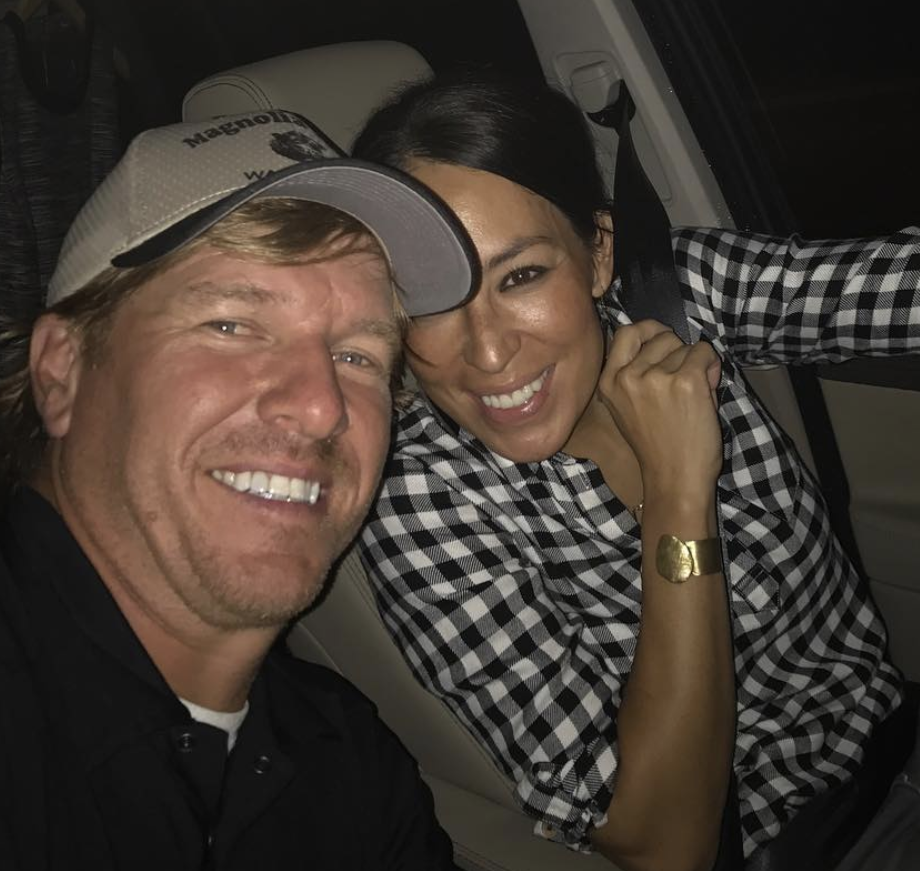 Chip and Joanna Gaines Are Actually Getting Dragged for Their Pregnancy