Jeremy Roloff is back on social media after a three-week hiatus.

And we wouldn’t be surprised if he wants go right back on one right about now.

The Little People, Big World star emerged from a computer-based cocoon this week after he and wife Audrey took a break in order to finish writing their first book.

The book will tell their story as a couple who is very into their faith and religion and will aim to pass along key pieces of life advice to various readers.

A manuscript has been turned in, but no publication date has been announced.

"Back," Jeremy wrote on Tuesday upon sharing a post on Instagram for the first time in nearly a month, adding:

"While we were away, we finished the 1st draft of our manuscript and Ember began to crawl! Two major milestones. I can’t get enough of this girl."

Audrey, meanwhile, wished everyone a happy Resurrection Day (referring to Easter) upon making her return to the World Wide Web.

But many Internet users out there ignored Audrey’s well wishes and Jeremy’s update about his child in order to focus on something they deemed far more important:

Peeps are pissed off about it, guys. And they didn’t hide their feelings in response to new photos of the TLC reality star.

“Please cut your hair,” chimed in one more critic. “It doesn’t do anything for your handsome face.”

A tad bit harsh and misguided all around? We’d say so.

And, thankfully, we aren’t alone in saying this.

“What business is it of anyone how long his hair is,” wrote on defender of Jeremy. “He is not going to cut it just because you lot are telling him to. Who do you think you all are??”

And here was another:

"What a stunning family! Please don’t ever cut your hair Jeremy and Audrey! It is gorgeous and you rock a man bun like nobody’s business Jeremy!

"Love you all! I am so happy that the show is back! I have missed you all! Big Hugs."

Amen! This is where we stand.

As you can see below, Little People, Big World returned with a highly-anticipated new episode on Tuesday night and TLC will continue to air new installments over the next several weeks.

Those who care about Jeremy’s journey to parenthood (instead of, say, his hair) will be interested in this new season because it will take us behind the scenes of his life, pre-Ember Jean.

The long-time star and Audrey welcomed their first child in September and have been gushing about her ever since online.

You can choose to yell at the young man about his hair, but we’re going to choose to praise him for being a loving dad instead, okay?

Just consider the following Ember photos, along with Audrey’s explanation of why they gave their child this unique name: 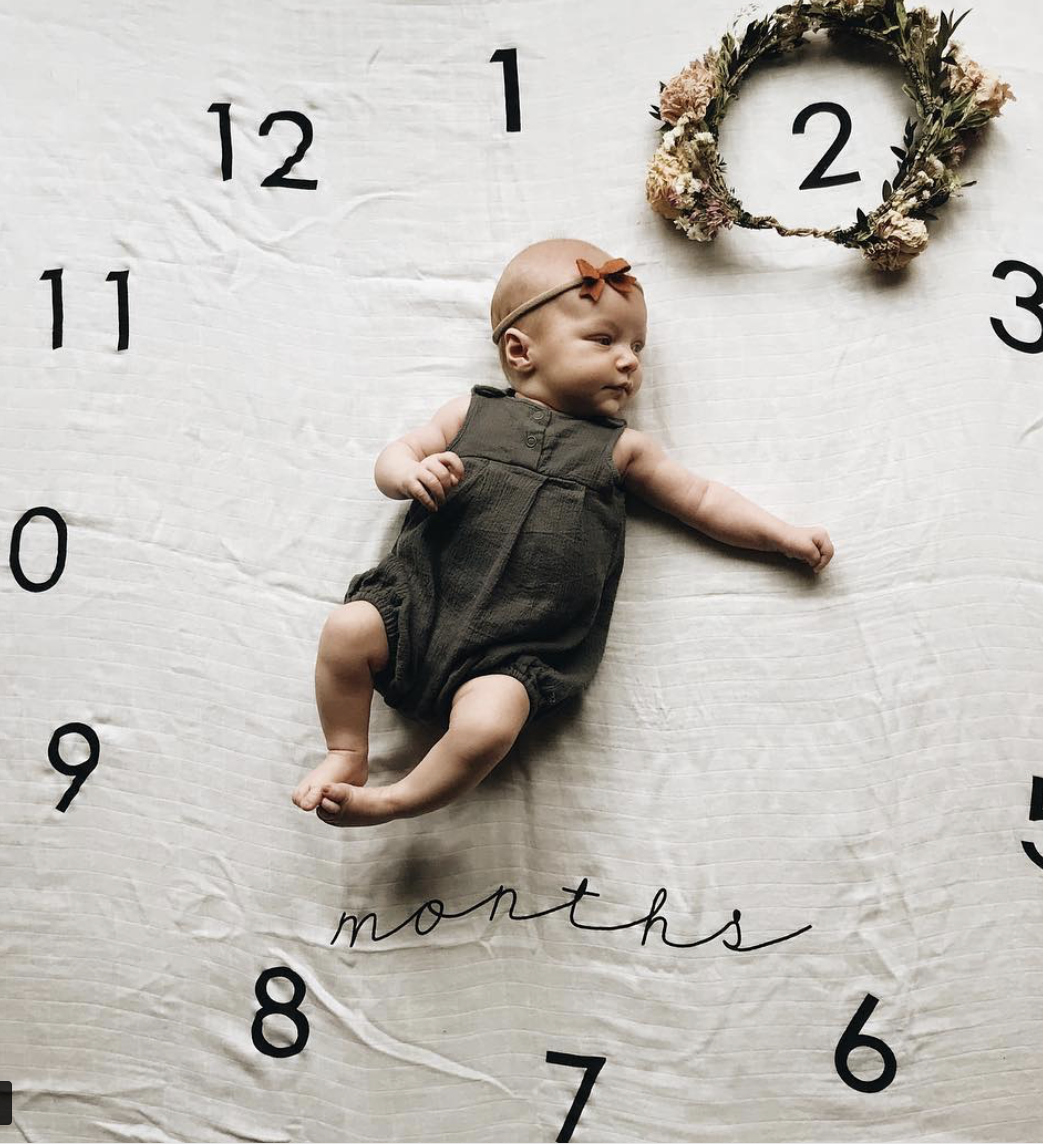