It’s still unclear if Mackenzie McKee will replace Farrah Abraham on Teen Mom OG, but MTV certainly seems to have taken an interest in McKee in recent months.

The former Teen Mom 3 star will be featured in a one-off special about her life that recently wrapped filming and is set to air next month.

As a businesswoman, fitness fanatic, and married mother of three, McKee is unquestionably one of the most functional of the alums of the Teen Mom universe.

Unfortunately, no amount of ambition and intellect can shield you from flat-out bad luck.

You see, the years since TM3 was canceled haven’t always been terribly kind to Mackenzie.

McKee’s mother was recently diagnosed with stage 4 cancer, and the special will focus largely on Mackenzie’s efforts to be there for her mom, all while running a business and meeting the demands of raising three children.

It will also explore the ups and downs of Mackenzie’s marriage and even reveal a surprising secret about her painful past:

In a recent interview with Radar Online, Mackenzie revealed that she was concerned that Josh might not want to participate in the special at all, as doing so would mean shining on a light on a rather dark chapter in their marriage.

“The first person I asked was Josh because I didn’t want to do it if he wasn’t on the same page as me,” she told the site.

“We were split up and seeing other people during Teen Mom 3.”

Yes, it seems that throughout the filming of TM3’s single season, Mackenzie and Josh “pretended to be together.”

“He would run and I just had to cry, ‘Oh my boyfriend is missing,’” she admitted.

“It was honestly horrible.”

Mackenzie gave birth to her third child, a son named Broncs, in 2016.

She and Josh were reconciled at the time, and while she had hoped that the arrival of Broncs would bring the two of them closer, the pressures of caring for a third child nearly tore them apart.

“I was in a really dark place,” she confessed.

“Then I had Broncs and it got even worse. He actually left and ended up filing for divorce. I think we were separated for two months.”

Fortunately, Mackenzie and Josh are doing much better these days.

“Since then we opened up our own businesses and we got a house that’s a very nice home for our kids,” she said.

“But we’re still a hot mess," she joked, concluding on a lighter note.

Mackenzie became a fan favorite during her short time on TM3, and we’re sure her still-loyal following will be happy to hear that her marriage has turned around.’

And the continued interest in McKee’s personal life might just be enough to land her back on MTV on a full-time basis. 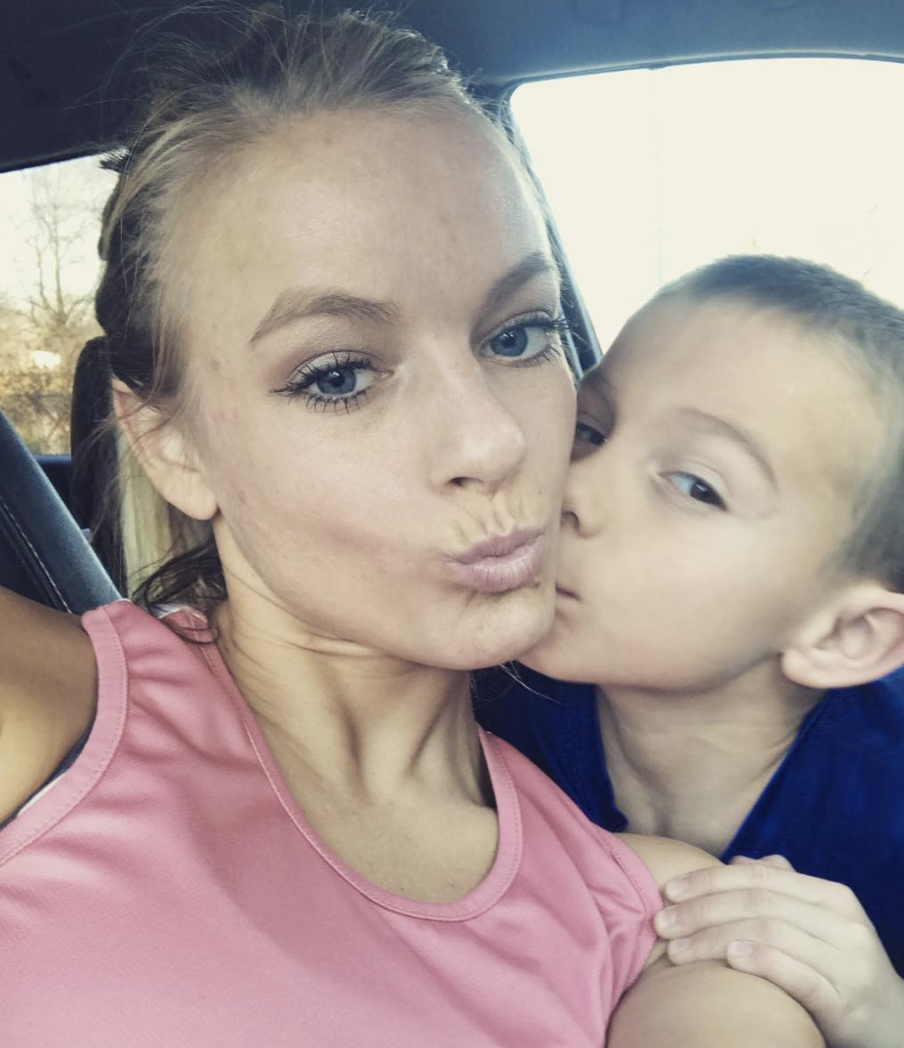