There was a time when Kate Middleton and Prince William were considered among the laziest royals in history.

This wasn’t a simple case of the older generation bashing the young folk for the crime of being young.

The assertion was apparently backed by a statistical analysis of how many royal engagements Will and Kate participated in per year.

These days, however, it seems the Duchess of Cambridge and her slightly less-beloved husband have turned over a new leaf.

Kate is pregnant with her third child these days, and while we don’t know her exact due date, royal sources say she’s roughly seven months along.

Yes, we might be just weeks away from welcoming a new royal into the world, but that’s not stopping Kate from mingling with the peasants like a pro.

On Wednesday night, Kate brought her bump out to the National Portrait Gallery in London to celebrate the opening of an exhibit she curated herself!

Yes, Kate holds an art history degree, and her appreciation for the finer things is well-documented, so it’s not terribly surprising that she curated an exhibit.

But it is a little surprising that she’s grinding this hard this late into her pregnancy.

We know a lot of women work pretty much up until their water breaks, but Kate is royalty.

And until recently, she was apparently regarded as lazy royalty.

And people who are actually knowledgeable about this sort of thing say she did an admirable job.

So is Kate going hard these days in order to prove her haters wrong before she steps away from the spotlight for a few months?

Is she trying to cement her role as the hardest-working royal in London before Meghan Markle joins the family in May?

Or is this her way of dropping the mic at the end of a year that’s been a veritable whirlwind of royal activity?

Probably a combination of all three, but we favor that last explanation.

Something about classy Kate flipping the bird to her haters just appeals to us. 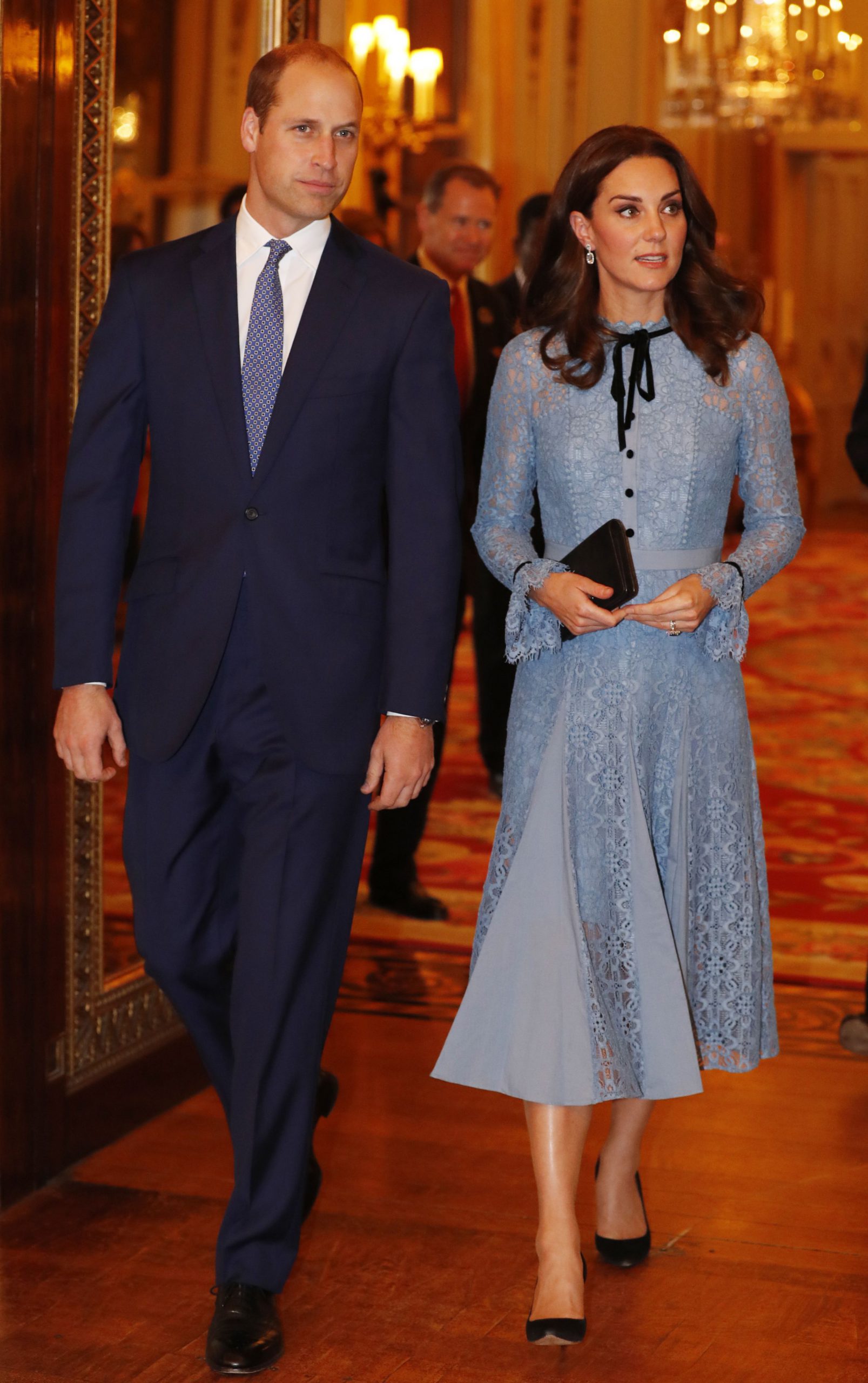