The world doesn’t quite know what to make of Melania Trump.

Is she a victim or an enabler? Is she complicit in her husband’s misconduct, or is she just as appalled by the allegations against him as everyone else.

Hell, the public is so conflicted on the subject of Melania that there are those who question if she even exists.

We don’t claim to have all the answers, but our best guess is that she’s a real human woman who probably doesn’t relish the task of being forced to publicly defend one of the world’s most hated men.

Melania has mostly managed to dodge questions about her husband’s policy positions, but she’s likely finding it a little more difficult to avoid speculation about his alleged infidelity.

As you’ve no doubt heard, there have been several reports of the president cheating on his wife in recent months.

In addition to the accusations leveled by Fire and Fury author Michael Wolff, there have been several scandalous revelations about Trump’s relationship with Stormy Daniels,

And all of this comes on the heels of a campaign that was marred by allegations of sexual misconduct, including charges prompted by the now-infamous Billy Bush tapes.

The situation has prompted widespread speculation that Melania will eventually divorce Donald, with some media outlets going so far as to claim the former model has a plan in place to leave her husband at the appropriate time.

Now, however, a new report from Hollywood Life indicates that Melania will remain in her marriage out of concern for both her son and her husband’s political career.

“Regardless of any animosity between the two, she will not seek any type of divorce with Donald while he is in office," a source reportedly told the website.

"She is focused solely on Barron and his well being and will not do anything to disrupt that or get in the way of that. So something as big as divorce would be astronomical at any time, but while Donald was in office would be something even Melania wouldn’t want to take part in."

Does Hollywood Life really know anything about what’s going on in the Trump administration?

Who knows with this wacky administration!

After all, this is the team that let a journalist from The Hollywood Reporter hang out in the White House for an entire year and sent Omarosa packing all the way to Celebrity Big Brother.

Anyway, if the reports are true, Melania may have quite a long wait ahead of her.

President Trump revealed this week that he plans to run for office again in 2020, and as much as most Americans might prefer not to think about it, there’s a very real chance he’ll be elected to a second term in the White House. 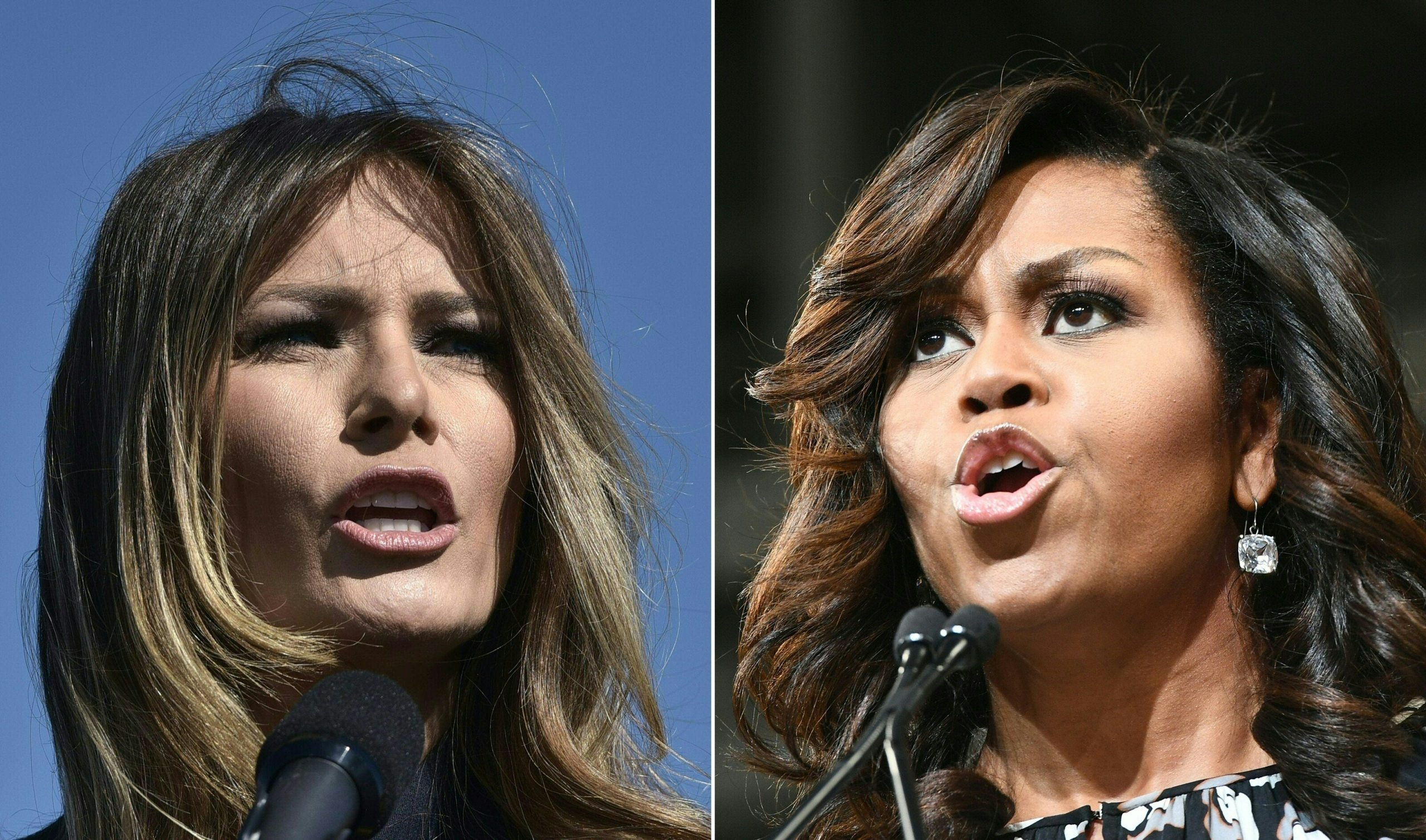