Prior to Mark Salling committing suicide this week, the former Glee star pleaded guilty to a number of child pornography charges.

In December, Selling entered a guilty plea in court, faced with mounting evidence against him that included the discovery of 50,000-plus images of prepubescent children on his personal devices.

Moreover, authorities reportedly found a video of a five-year-old girl performing a sex act on Salling.

It’s why many people out there were not sad to read that Salling took his own life via hanging on Tuesday.

However, it’s now come to light that Salling’s decision to kill himself may have a negative impact on those who suffered at his hands.

As part of his plea deal, it had been agreed to months ago that Salling would pay each of his molestation victims $50,000.

But this had not been made official by a judge.

Now that the actor isn’t actually around to make any payments, an insider explains to Us Weekly why the victims may never see this money.

"Restitution would be a part of his sentence," the source explains. "The amount of the restitution is determined by the sentencing judge."

The problem is that Salling was due to be sentenced in March.

"He will not be sentenced," the tabloid’s expert continues.

In other words, as cited above, the plea deal had been reached, yes.

Restitution had been agreed upon.

But Salling killed himself before a judge could actually order it paid.

"The amount allocated to each would be different based upon, for example, therapy expenses they have incurred," this source expounds.

"No such order has been entered. I am unclear as to how anyone feels that they could go into court to enforce an order which has not been entered.

"I’m not saying that there isn’t some lawyer out there willing to file suit on behalf of someone claiming to be a victim.

"But I am saying, that there is no order to be enforced, for $50,000 or any other amount on behalf of anyone."

A coroner has confirmed that Salling died by hanging himself on Tuesday.

He was set to be sentenced to a minimum of four years in prison on March 7.

According to E! News, Salling had been isolated for quite some time before his suicide, having lost contact with almost anyone close to him.

"He had demons he was wrestling with for many years," this outlet writes, sort of stating the obvious.

After Salling’s body was found in a park near his home, his lawyer made the following statement:

I can confirm that Mark Salling passed away early this morning. Mark was a gentle and loving person, a person of great creativity, who was doing his best to atone for some serious mistakes and errors of judgment.

He is survived by his mother and father, and his brother.

The Salling family appreciates the support they have been receiving and asks for their privacy to be respected. 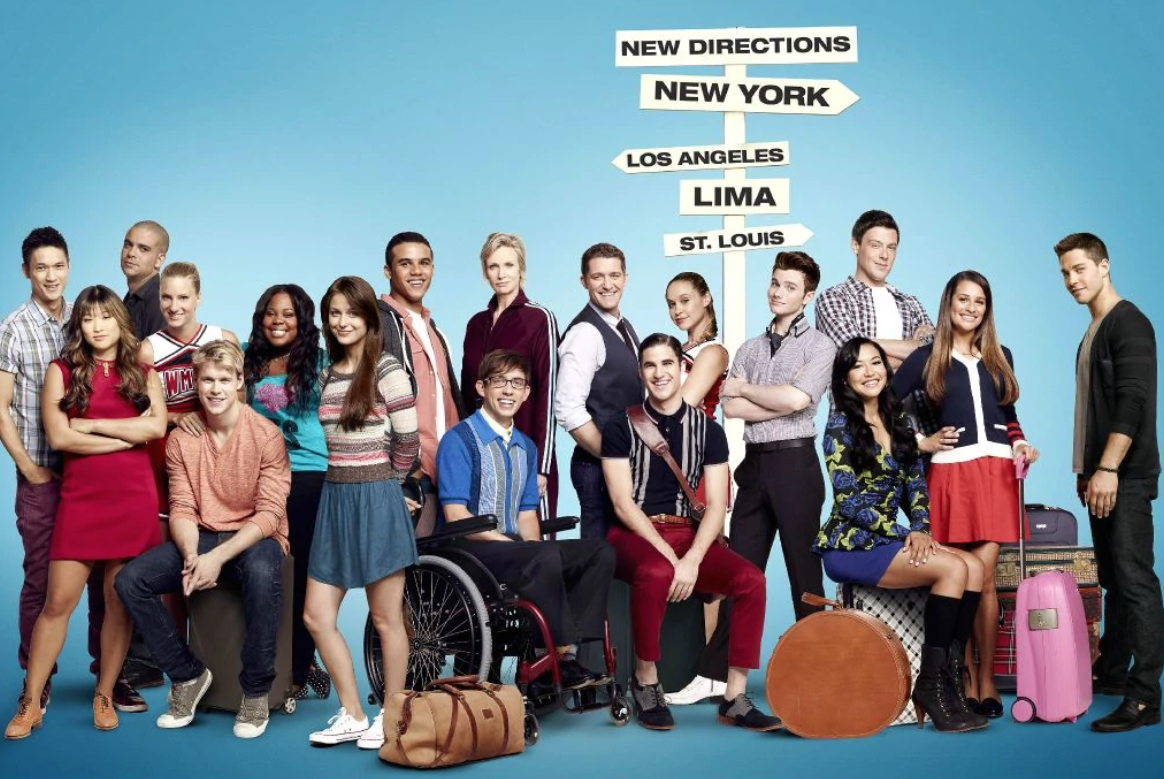 Glee Cast: Where Are They Now?