Did anyone ever tell Brandi Glanville that she needs to keep her mouth shut if she wants to make it far in Celebrity Big Brother?

The former Real Housewives of Beverly Hills star continued to turn her mouth on the latest episode of the CBS hit, and it may have cost her the $250,000 grand prize.

When the episode kicked off, we learned that Metta wanted to leave the game just hours before Friday’s live eviction. Omarosa begged her friend to stay in the house.

But he wanted to go, and she had no choice but to grant his wish.

In the aftermath, a new alliance that included Mark, James, Marissa, and Ross was born. The latter two are determined to work both sides of the house.

It’s going to come back to bite them soon enough, but for now, they are part of The Roomie Squad. Yes, we’re not even kidding about that name.

It was the best of a bad bunch.

James admitted to his new alliance that leaving Omarosa in the game, and splitting up Marissa and Ariadna would be the best course of action.

This created conflict for Ross because he knows Omarosa is gunning for him. But what can he do to change things up?

When it came to the HOH competition, the houseguests had to make their way across a red carpet and hold on for dear life. It came down to James and Mark.

James allowed Mark to take the win because it meant he could play in the next competition, and it did not go unnoticed with Brandi.

She wasted no time in running her mouth and calling Mark and James out. If you watch The Real Housewives of Beverly Hills online, you will know to reach for the popcorn when Brandi is clutching a bottle of red wine.

While Ross, Ariadna, and Marissa stayed out of the conversation, they seemed to distance themselves from Brandi because they knew her game was combusting before their eyes.

At the nominations ceremony, Mark nominated Brandi and Ari for eviction. Brandi was thrown up because she had been trying to get James out the house, and Ari was guilty by association.

The true test for Marissa and Ross will come when it comes down to putting up a replacement nominee. They could show their hand and turn on one of their alliances.

They are playing a dangerous game, and it looks like things are going to get crazy as the next eviction looms.

Okay, what do you think will happen? Does Brandi have any fight left in her? 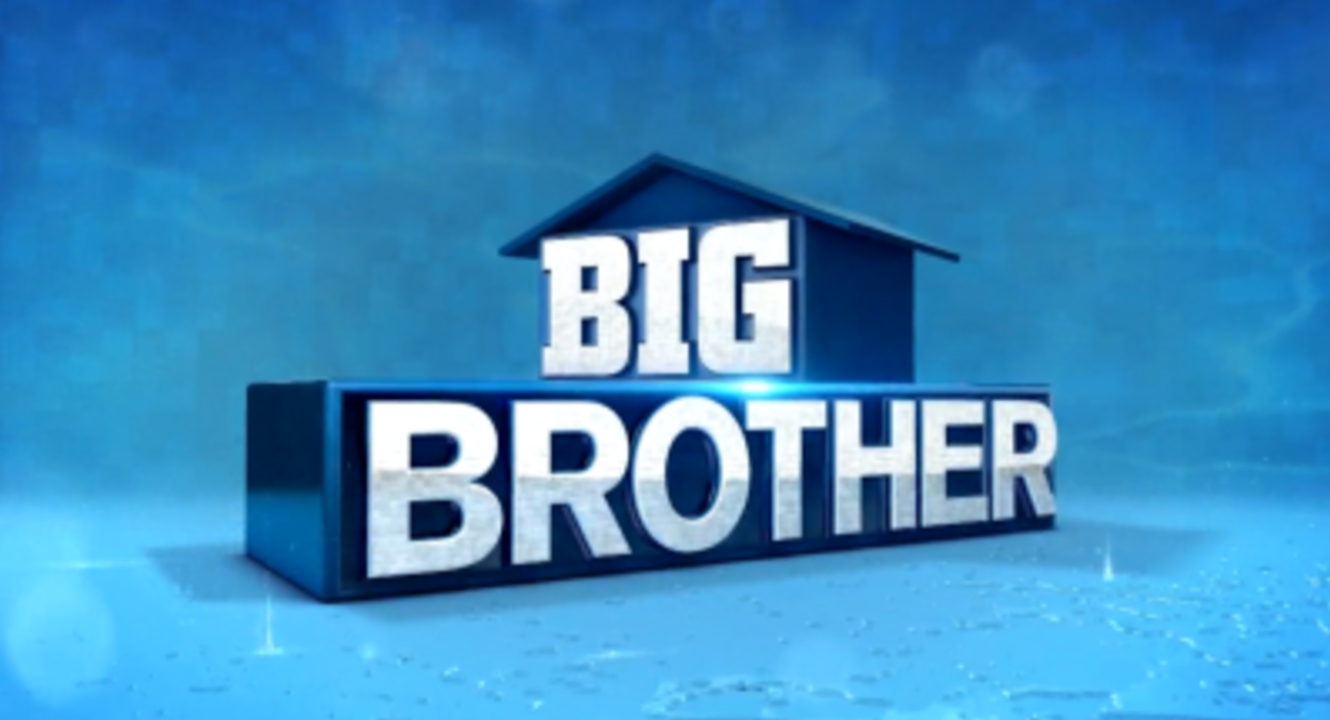