If you already follow The Bachelor spoilers, you have a pretty good idea of how this season ends.

But you have something else to look forward to, starting the night before Valentine’s Day. It’s something new.

It’s called The Bachelor: Winter Games, and now we finally know the cast. And there’s a huge surprise!

The Bachelor is about a man trying to choose one woman among many to be the love of his life … for a few months, usually.

The Bachelorette has the same premise, but with a woman choosing between male suitors.

And then there’s Bachelor in Paradise. On that messy, messy spin-off, faves (and villains) from the two leading shows meet, mingle, and hook up for everyone’s entertainment.

Premiering on February 13th, The Bachelor: Winter Games is going to work along similar lines, in that the people you see will be familiar faces from the Bachelor Nation.

Or should we say … the Bachelor Nations.

"Throughout the run of The Bachelor Winter Games, fans can expect twists and turns on and off the ski mountain, as well as romance, heartbreak, love and, of course, roses."

Contestants will come from Bachelor spin-offs from all over the world. Because yes, the franchise is that big.

"The bachelors and bachelorettes will participate in challenges from winter biathlon to ice dancing, with date cards being given to the winners of each challenge."

Hopefully, things won’t be too athletically strenuous. They’re all beautiful, but most have desk jobs.

"Romantic dates will test the bachelors’ and bachelorettes’ perseverance in pursuing relationships with one another while faced with language barriers and cultural differences, including some amusing issues with intimacy."

So, in case you were worried that there wouldn’t be any romantic drama … you can stop worrying.

Let’s take a look at which familiar names and faces will be representing Team USA!

Other contestants will be playing for Australia, Canada, Finland, Japan, Switzerland and Germany (one team), the UK, New Zealand, and China.

Incidentally, when we told you about this series event months ago, we mentioned that Peter Kraus would be making his Bachelor come-back on this spin-off.

It’s strange to not see his name on this list.

Don’t get us wrong — we’re excited for other things, from absolute legend Nancy Kerrigan’s promised appearance (as a guest) to what we hope will be Dean Unglert’s redemption arc.

But it’s not just that people in general would like to see Peter Kraus on the show. We heard months ago that this was his next thing. So … what happened?

Maybe this twist is just because of a falling out between Peter Kraus and producers. We sure hope not, but it’s possible.

It may be, however, that he will be on the list … but was for some reason momentarily excluded. Perhaps because he was already known? That doesn’t make sense, but we’re spitballing, here.

It is also possible that Peter Kraus has something else lined up on this franchise. Perhaps something a little more exciting … like, say, if he’s already lined up to be The Bachelor in 2019.

Finally, it’s possible that he just had an injury or something else that prevented him from taking part. Which would be tragic on multiple levels.

ABC is expected to release two more names for the cast list (at least). Perhaps Peter’s will be one of them.

We’re not sure, but we’ll be sure to let you know when we know more. 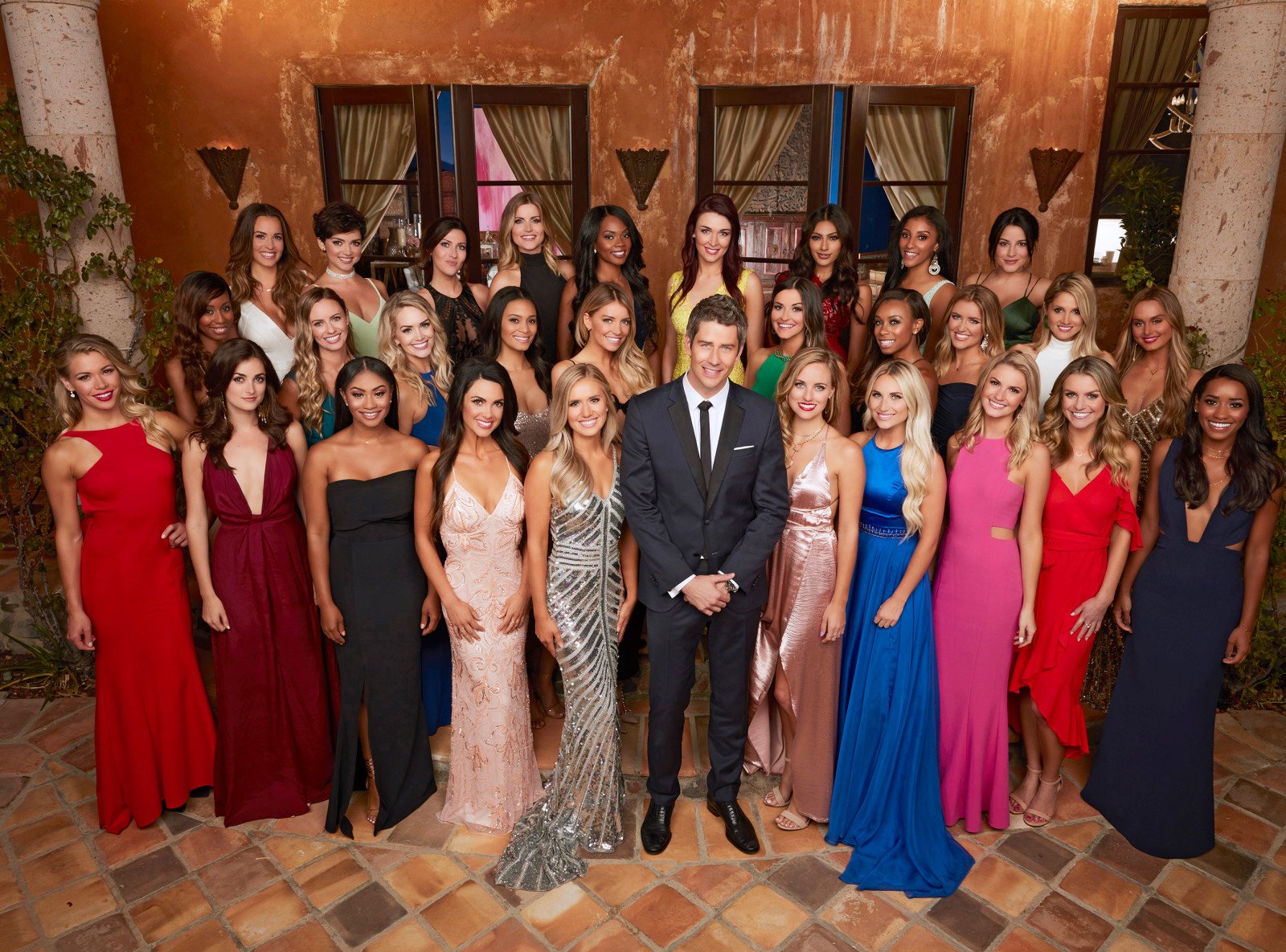