Audrey Roloff says you should get off social media in order to go on a truly meaningful adventure.

She offered these words of wisdom on social media.

Indeed, the Little People, Big World star has once again taken to Instagram in order to dole out some heartfelt life advice.

This is something she does VERY often.

And it’s starting to generate some major backlash for Roloff because she always ends her messages with a link to her online store or to some kind of sponsor.

Should Audrey really be profiting off her faith in such a manner?

This is once again a topic for discussion because Roloff may have just set a record for longest-ever Instagram caption, including with the above photo some seriously profound words.

"Adventure – I think we’ve made this word into a bit of a cliché. We long to have a life full of adventure, but what does that even mean?" asks Audrey to open her caption.

Sit back, get comfortable and put on a pot of coffee.

Because Audrey has a lot more to say on this random topic.

"Social media has made us increasingly obsessed with the idea of adventure, while mistaking true adventure for pursuing our own desires and passions," she explains, adding:

"But as Christ followers, we should be willing to embark on God-given adventures, rather than pursuing our own whims.

"God-given adventure isn’t something we fall into or even something that we choose – it’s a calling God invites us to unearth, live out, and accomplish."

One simply has to note the irony of criticizing the "idea of adventure" via social media while writing on social media, right?

"Adventure is defined as, “an exciting or remarkable experience; the exploration of unknown territory, often involving risk.” Adventure is synonymous with earnestly walking with Jesus and following His will for our lives.

We hope you’re ready for more…

All these things put together bring us to a deeper dependence on the living God and a wholehearted trust in His will for us.

Consider Noah in the story of the Ark. God called Noah to a seemingly irrational and preposterous adventure. He gave Noah specific instructions to build an ark in preparation for a devastating flood.

God chose Noah because he was righteous and obedient when everyone around him was corrupt and following their selfish desires (Genesis 6:8).

How is this related to Roloff’s larger point?

She’s happy to tell you…

This was a hefty task, not a spontaneous pursuit that Noah whimsically enjoyed, like a last minute road trip. No.

Building the ark required Noah to learn, plan, and sacrifice his time and finances, while also enduring eye-rolling disrespect and ridicule from everyone who watched him build a giant boat in his front yard.

The adventure God called Noah to wasn’t something his friends enviously oohed-and-aahed at.

On a roll at this point, Roloff brought her entry home as follows:

The thing about God-given adventures is that they often seem ludicrous… Yet His eyes search the whole earth for people—like you and me – who are fully committed, ready for the adventures God has in store for them!

Have you written-off a God-given adventure as impossible, illogical, or irrational?

And if Audrey had ended things there, she may have left followers with a lot to ponder.

Instead, however, she concluded:

I wrote this devotional for the 2018 @anchoredpress weekly devo/ planner!

Audrey just mentioned a devotional planner that is sale via Anchored Press and which we’d simply have to imagine paid her money to do so.

Does this mean she’s a hypocrite and isn’t a true believer? No. Not necessarily.

But how would Jesus feel about a disciple trying to profit off His name? By quoting a bible passage in one sentence and following it up with a link to a store in the next sentence?

It’s something to think about, isn’t it?

Certainly it’s more to think about than the "adventure" debate Audrey poses above, wouldn’t you say? 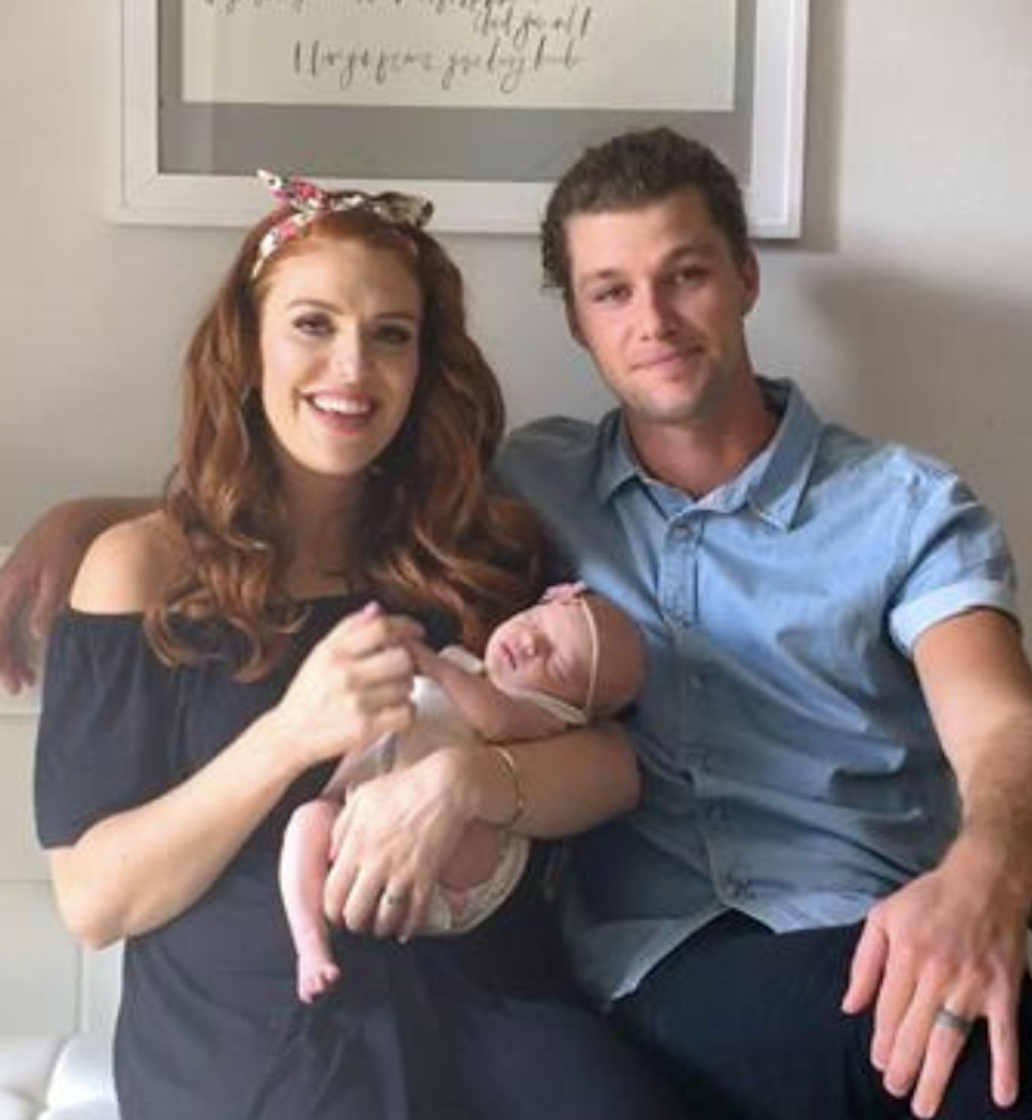