Barry may have brought Ralph onto the team, but he wanted to make sure the new addition knew how to keep the citizens of Central City safe.

When The Flash Season 4 Episode 6 got underway, Barry realized after a young girl found herself in the hospital that it was time to school Ralph.

He wanted to reiterate that, more than anything, it was better to keep every citizen safe as opposed to going all guns blazing after the villains.

Ralph took the words of wisdom to heart, and instead of taking the meta down, he decided it was a good idea to save the security guard in the first instance.

Thankfully, Barry was on tap to deal with the meta. Barry later visited the little girl in the hospital to make sure she was okay and to make her laugh.

See! This dude has a heart and making him part of the team was a good move, you guys!

Meanwhile, Harry turned to three different iterations of himself – one of them from Earth-12, one from Earth-47 and another from Earth-22.

He wanted to find a way to unmask the elusive DeVoe. Harry was not impressed with the help from the men and seemingly disbanded the group.

Not one to let Harry make a mistake, Cisco stepped in and told him that he should stop being so hard on himself and try a little less hard to get some results.

With the team back together, they managed to identify Clifford DeVoe. If anything, it showed that Cisco’s wise words are always worth listening to.

The man knows what he’s talking about. He’s been giving pep talks since he was born. No, seriously.

Barry was ecstatic with the knowledge because he thought his team could finally get the upper hand against the villain.

When the team set off to find them, they were presented by a husband and wife who did not know what was going on.

In reality, they knew exactly what was going on and knew the meeting was going to occur, so they orchestrated the whole thing to imply they were do-gooders.

This was an excellent cliffhanger, but what will the team do now to ensure a victory against the villains? Will they strike, or will they try and make them prove they are villains?

We have no idea, but we are so excited!

What did you think of all the developments? 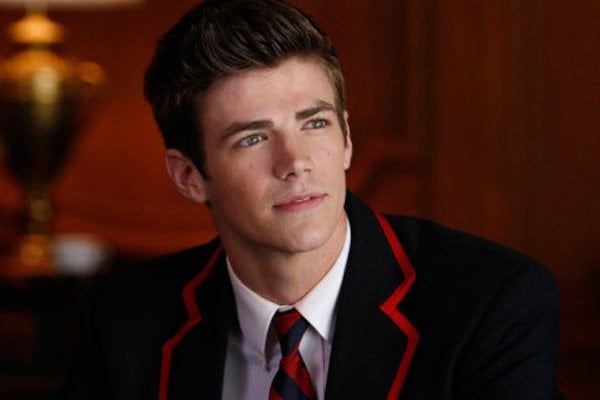