Maks Chmerkovskiy and Vanessa Lachey are still around on Dancing with the Stars.

The tandem has not yet been voted off the ABC competition.

Unlike most pairings, however, Chmerkovskiy and Lachey may actually be distraught over this fact.

For what possible reason?

Why would two contestants be anxious to go home instead of go on to the next round?

It’s simple, an anonymous insider tells Us Weekly: Chmerkovskiy and Lachey hate each other!

"There is a lot of fighting going on behind the scenes," a source tells the tabloid of the professional dancer and his partner.

There hasn’t necessarily been one topic of dispute that stands out or anything. There’s nothing especially juicy or scandalous to report.

It sounds more like this is just a clash of personalities.

"Their personalities are very similar so they disagree about everything. They refuse to give into one another," the magazine writes, adding:

"They’re playing nice for the cameras, but both are miserable paired with each other."

Despite these differences when the cameras are off, Maks and Vanessa have been doing very well once they hit the dance floor on Monday nights.

They’ve been close to the top of the leaderboard each week.

However, fans were left without any answers when the Ukrainian stud muffin was a no-show for the Monday, October, 2 episode.

"Maks is dealing with a personal issue so Alan [Bersten] is stepping in and dancing with Vanessa tonight," cohost Erin Andrews simply told viewers at the outset of the show.

We’ve heard nothing since about the basis for Chmerkovskiy’s absence, making us think this rumor of a rivalry is legitimate.

Heck, there wasn’t even the usual pre-taped package for the pairing, depicting them rehearing together for this week’s performance.

A second source tells Us Weekly that Chmerkovskiy refused to practice last week, but Lachey showed up, ready to put personal differences aside for the sake of the Mirrorball Trophy.

And it’s not like teammates have to get along in order to succeed.

Just take Kobe Bryant and Shaquille O’Neal on the Los Angeles Lakers teams of the early 2000s. They won three titles together, even if they often clashed while doing so.

But you need to practice.

Adding to the tension and unusual nature of this feud?

"Nick and Peta are totally fine," the source says, though. "Nick is awesome. He’s very laid back and sweet. Peta just goes with the flow, she’s easy." 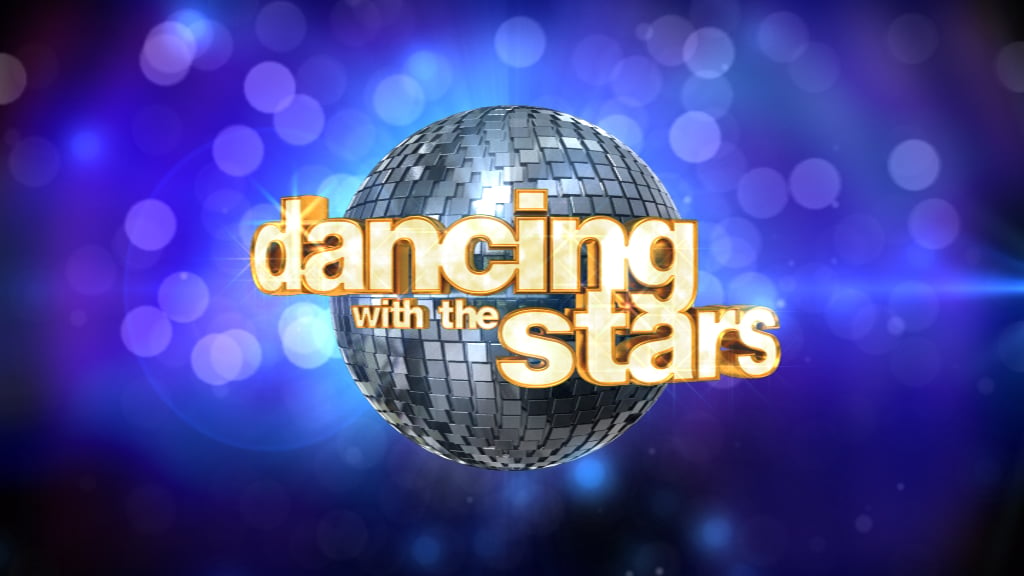 Dancing with the Stars Winners: RANKED!